What would brunch be without a Bloody Mary? They come in many variations, but usually have the fundamentals of vodka, tomato juice, combinations of spices and hot sauces like Worcestershire and Tabasco. Some believe they are a sure-fire cure for hangovers. Lately, it seems the “everything is better with bacon” refrain has seeped into the minds of mixologists and café owners, as you’ll see with this group of popular Long Island Bloody Marys. And who can blame them? Prepare to try these out. 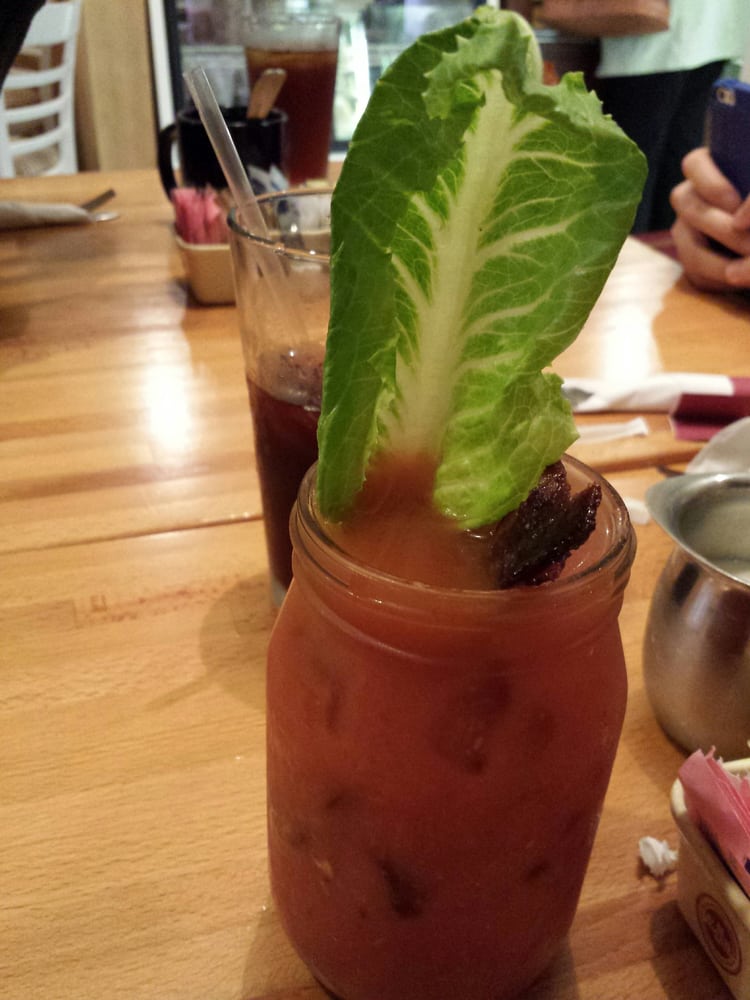 This popular cafe and brunch magnet has a secret weapon in its BLT Bloody Mary, which comes in a mason jar and uses sake instead of vodka. It’s garnished with a fresh shoot of romaine lettuce and a crispy slice of sweet glazed bacon. Go.

The Board
Nick & Toni’s, East Hampton 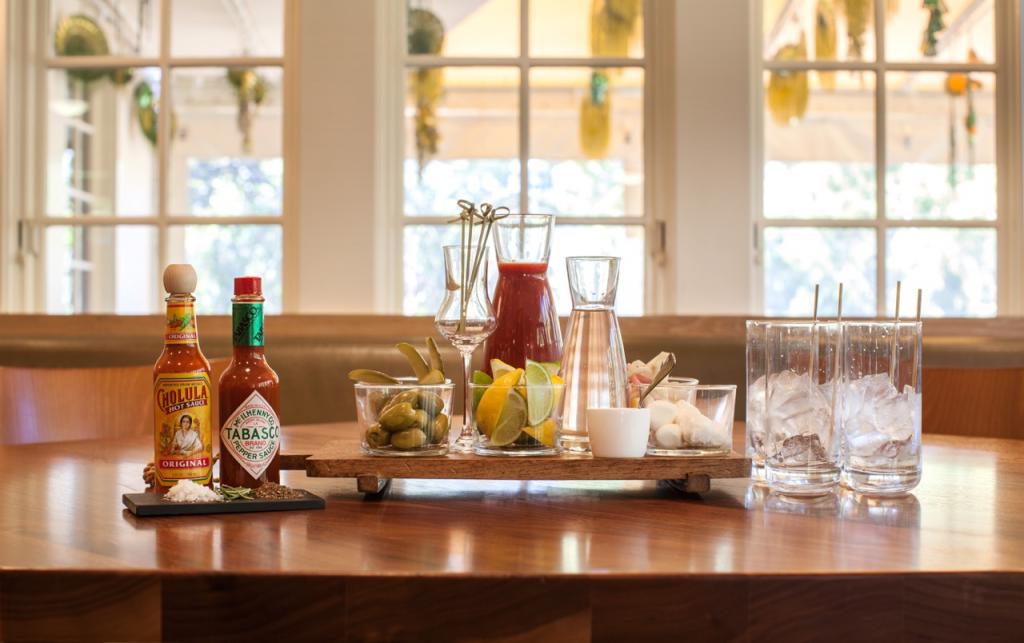 The Board at Nick & Toni’s in East Hampton.

Nick & Toni’s in East Hampton serves “The Board,” a DIY Bloody Mary for up to four people that comes with garnishes from the restaurant’s own garden and house-infused liquor. Go.

Tullulah’s usually makes a 7 ½-quart batch a week of its house blend, but it may have to increase that amount after recently adding a Saturday brunch. General manager Sean Nolan said the restaurant’s Bloody Mary recipe is long, with a base of Tito’s vodka, a heavy dose of freshly ground horseradish, a mix of spices, sriracha, Tabasco and a stout like Guinness to balance the flavors. Diners have the option of changing the drink base to bourbon of mezcal, and they can add some of the restaurant’s own smoke braised and cured pork belly. Go.