From electro-pop and emo to lullabies and a blend of punk, metal, blues and soul, these are the most buzzed about Long Island musicians of 2016. 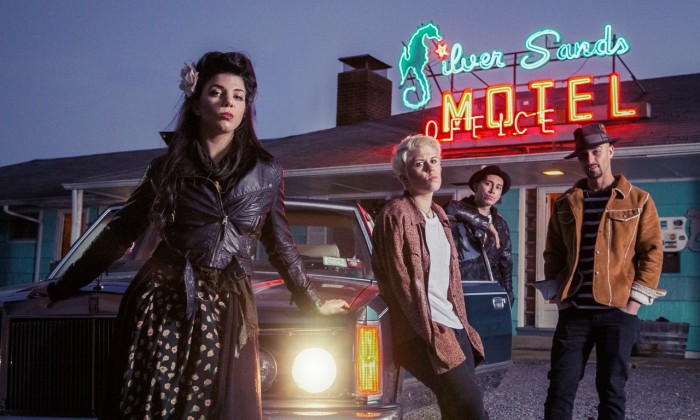 When you want to rock out there’s no better band to see than Midnight Mob. A blend of punk, metal, blues and soul, the foursome’s electric performance caught the eye of Guns N’ Roses and Velvet Revolver bassist Duff McKagan when The Mob opened for Jane’s Addiction. Revolution Music Hall in Amityville named a rich dessert after the group. The Massapequa natives’ song “All For Nothing” can be heard in a promo for the Showtime series Shameless, and the release of their acclaimed 2016 EP Honest Brutal Glorious left us wanting to hear more. “My favorite song to perform live is ‘Run for your Life,'” said vocalist Blackey Deathproof. “There’s just an insane amount of energy as well as peaks and valleys. It’s punk rock with dance beats, Sabbath beats and backing vocal anthems.” 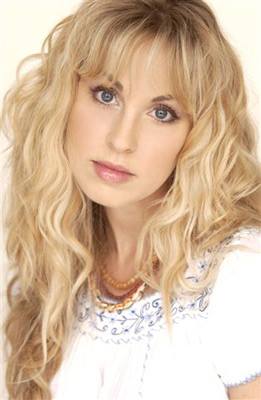 The frontwoman for Renaissance rock band Blackmore’s Night (co-founded by husband Ritchie Blackmore of Deep Purple and Rainbow fame), Candice Night decided to release a solo album of lullabies. Starlight Starbright was made after Night got pregnant with their second child and realized that most of her friends didn’t feel comfortable singing to their children. She made the record of covers and originals—including “Lullaby in the Night,” written by daughter Autumn when she was just one and a half—to help children feel secure and peaceful before falling asleep. The Long Islander was happy to learn her soothing album has also been used to relax anxious animals, school children and the elderly. 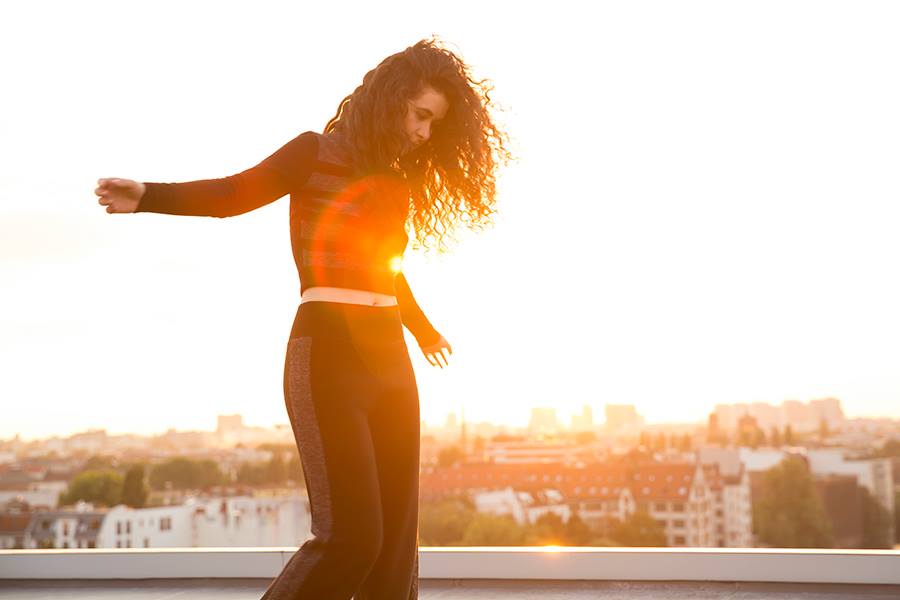 A Sag Harbor native, Sara Hartman got her moxie from performing in restaurants during busy Hamptons summers. After a 2014 performance, she was told she should work with a producer that lived in Germany. The then 19-year-old flew to Berlin by herself in hopes of making a record. “We found this blend of electronic aspects and acoustic instruments,” said Hartman, who now resides in Berlin. “It’s real, but it has some teeth. You can call it pop music, but there’s a message and substance. The words are like a piece of my skin.” Since the release of her debut EP Satellite, she’s played large venues opening for acts like Ellie Goulding. Hartman’s mesmerizing single “Monster Lead Me Home” speaks to her big move: “When I was homesick I would watch Where the Wild Things Are or Spirited Away. I remember thinking how amazing it would be to have a guide to lead you to where you’re supposed to be—preferably a big fuzzy monster guide.” 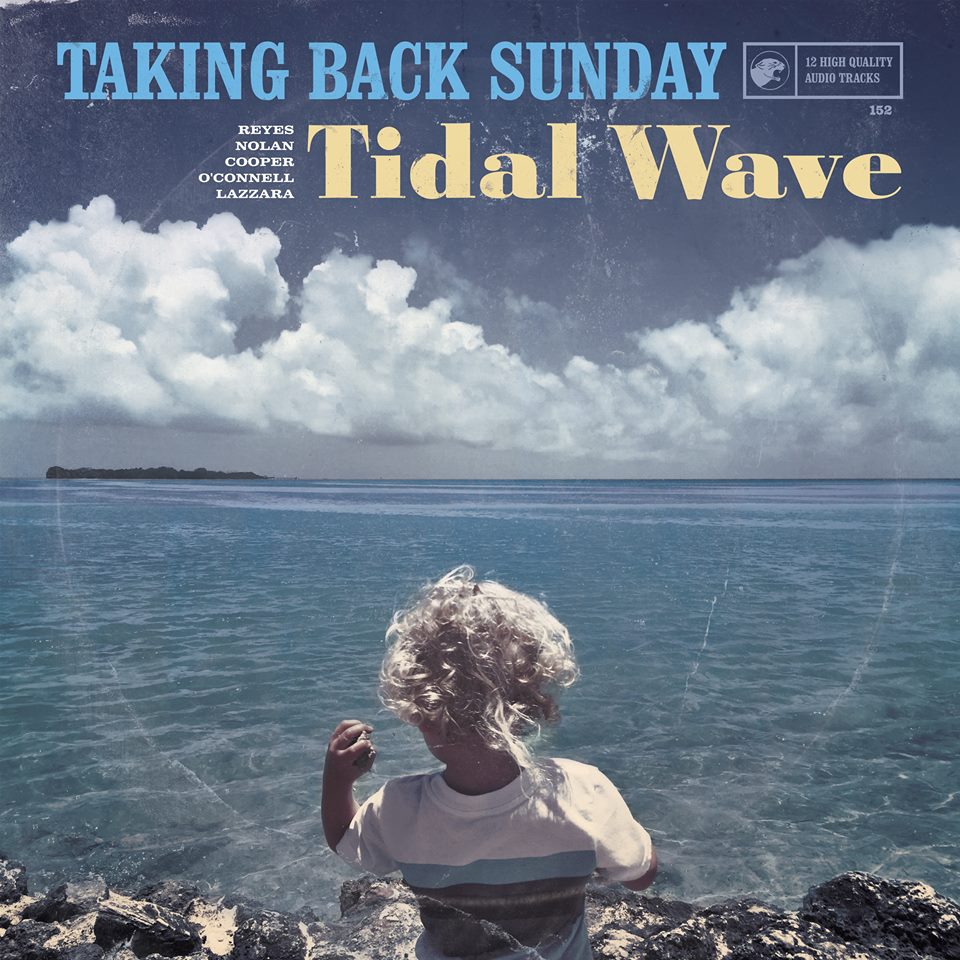 One of the leaders of the emo movement, Taking Back Sunday released their seventh studio album in 2016. The Long Island darlings who perfected the expression of teenage angst are now married, 30-something fathers. Hence Tidal Wave sounds more Explosions in the Sky post-rock than post-punk. But that didn’t stop fans of all ages from making a mosh pit when the quintet decided to play an intimate show at local haunt Revolution Music Hall in October: “The [ampitheaters] are exciting to play too,” frontman Adam Lazarra told Vogue. “But there’s just something about being here… It’s like a kindred spirit thing, like the boys are back in town.” 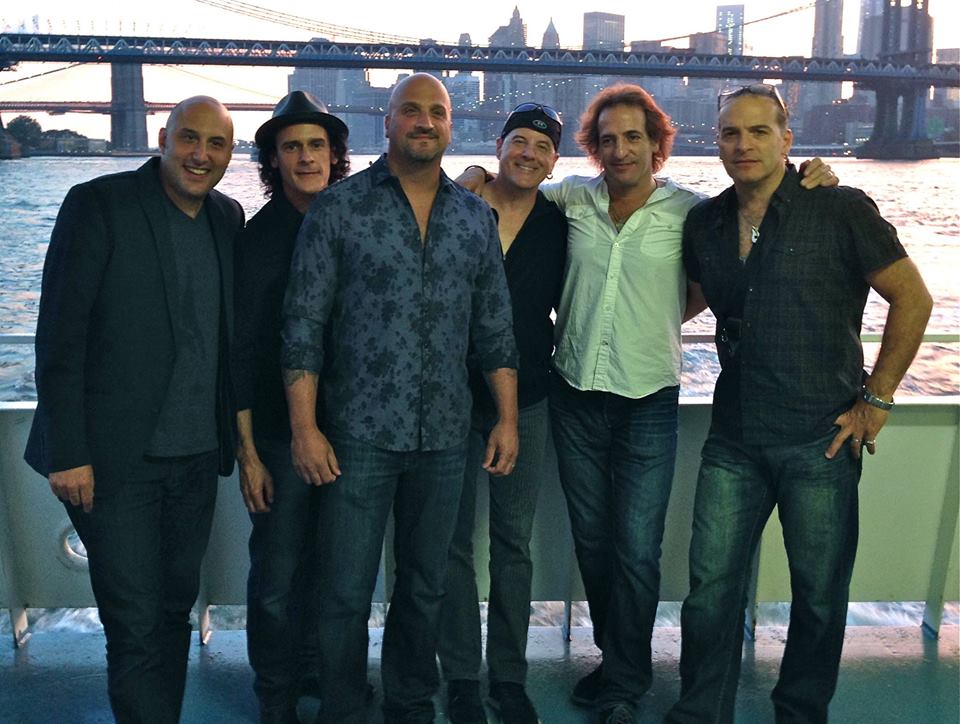 Singer, songwriter and multi-instrumentalist Mike DelGuidice has a filmic story: The frontman for the Billy Joel cover band Big Shot is now also part of the Piano Man’s band. The North Shore native has been playing Joel’s songs since he was 15 years old and formed Big Shot (also comprised of some members of Joel’s band) in 2000. The tribute group has always drawn big crowds, but they’ve only grown in size since DelGuidice joined Joel’s band in 2013. Nothing created more buzz than when Joel unexpectedly showed up at Big Shot’s gig at The Paramount in June: “The crowd went insane,” recalled DelGuidice. “There was an energy in the room like no other cover gig I’ve done… A lot of people have asked if I was going to stop playing with Big Shot. I laugh at them and say, ‘There’s no way in hell I’ll ever stop playing Billy’s music, either with him or without him!’ Big Shot is a labor of love that took years to cultivate and I would never want to end that. I love the endless fans that have supported me over the years.”