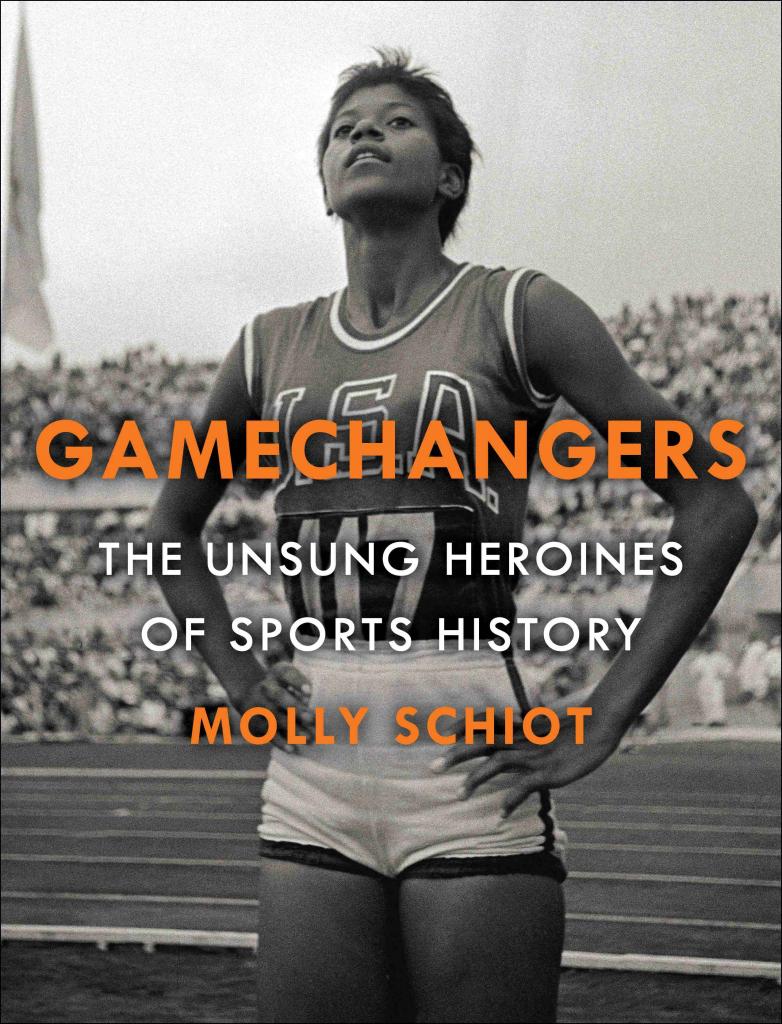 You can’t bear to look at the score.

Whatever it is, it’s going to be close. Both sides are playing well today, and they’re all very talented. Your team might win. They might lose. Or, as in the new book “Game Changers” by Molly Schiot, they might alter the way the whole thing’s played.

Growing up, Schiot says, “I thought only men could be champions.” Most popular sports-themed movies indicated as much; so did TV before cable. Few tales of women in sports were widely known, so Schiot, a Hollywood director, searched until she found a “treasure trove of images” that “inspired me to pull theses stories out of the dark.”

Take the story of Alice Marble.

Marble was a Grand Slam championship tennis winner many times over, but her post-tennis life was equally remarkable: Shortly after losing both her husband and her baby, Marble became a spy for the Allies during World War II.

Althea Gibson was the first tennis player to break the color barrier at the U.S. Open. But did you know that there were a lot of African-American women who fought on the courts before her? (Ruth Harris, Lillian Hardy, Alfreda Jackson and Clementine Redmond to name a few.) 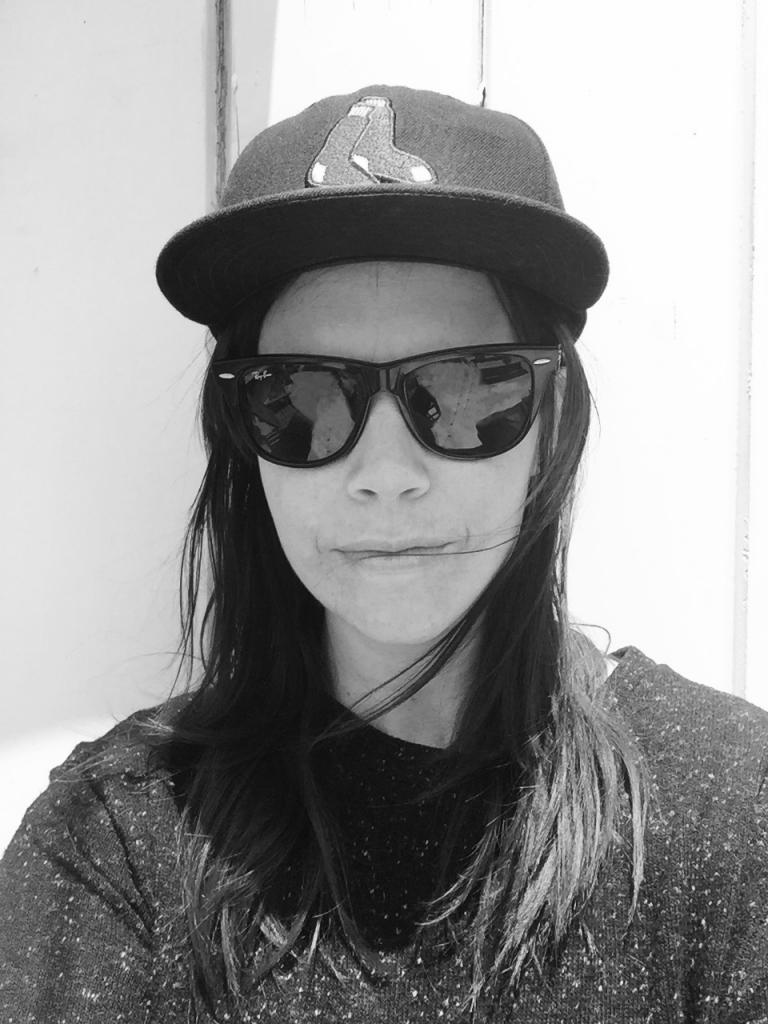 Of course, this book includes athletes like Billie Jean King, Babe Didrikson Zaharias, Nadia Comaneci, Renée Richards and Diana Nyad. You’ve heard about them, but you may not know that Olympian Abby Hoffman masqueraded as a boy when she was 9 years old in order to play hockey in Canada. You may not know about the abuse the first female pro-baseball umpire got during training school, the jeers the first female Boston Marathon runner endured, or the record snatched from Kitty O’Neil.

You might have seen an in-your-face move by skater Surya Bonaly, but you don’t know what bullfighter Conchita Cintrón did, or that Negro League baseballer Toni Stone cheekily befriended prostitutes while on the road. Because of what an autopsy revealed, you might not know about Stella Walsh at all. And there’s a chance that many of these women couldn’t have reached their goals or made history without the efforts of Bernice Sandler and Edith Green.

Wow, there certainly are a lot of surprises inside “Game Changers.”

Even rabid sports fans will find something new hiding here, in part because the author includes mini-chapters on women athletes from a huge variety of sports. Fans will find everything from archery to zooming race cars, balls to boats, hiking, skating and climbing. It also has sections on coaching and journalism.

Nearly half of this book consists of photos of women athletes in action or in peril; many of them embraced dangerous feats and many were the target of men who thought they didn’t belong on the field. Schiot also treats readers to a few interviews with and by pro female athletes.

In addition to sharing it with any young girl or teen in your life, this large coffee-table-sized book is one you’ll be proud to own and display. The minute you’ve got “Game Changers” in your hand, you’ll know you’ve scored.