We’re creatures of habit. We go to the same beach every summer, the same fast-casual spot for lunch and have a standing date every Friday night with that intimate Main Street restaurant. There’s no need to ditch old friends, but make some new ones in 2017. Italian, American, BBQ and seafood—the options on Long Island are as endless as the bottom of your plate. Start the new year off right at these seven restaurants that have already made a name for themselves. 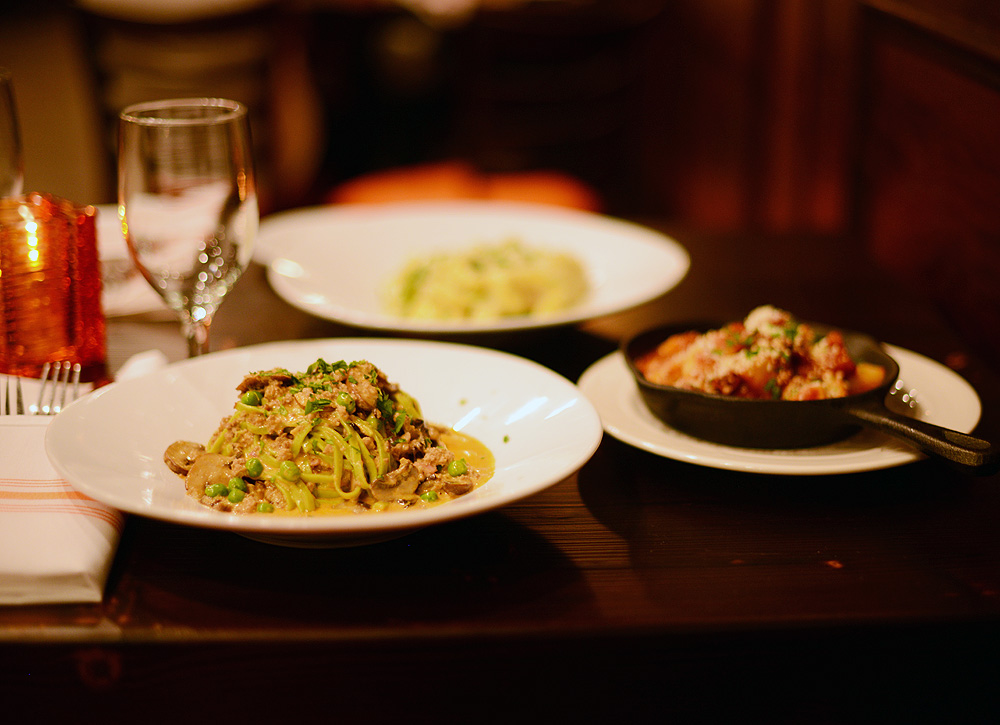 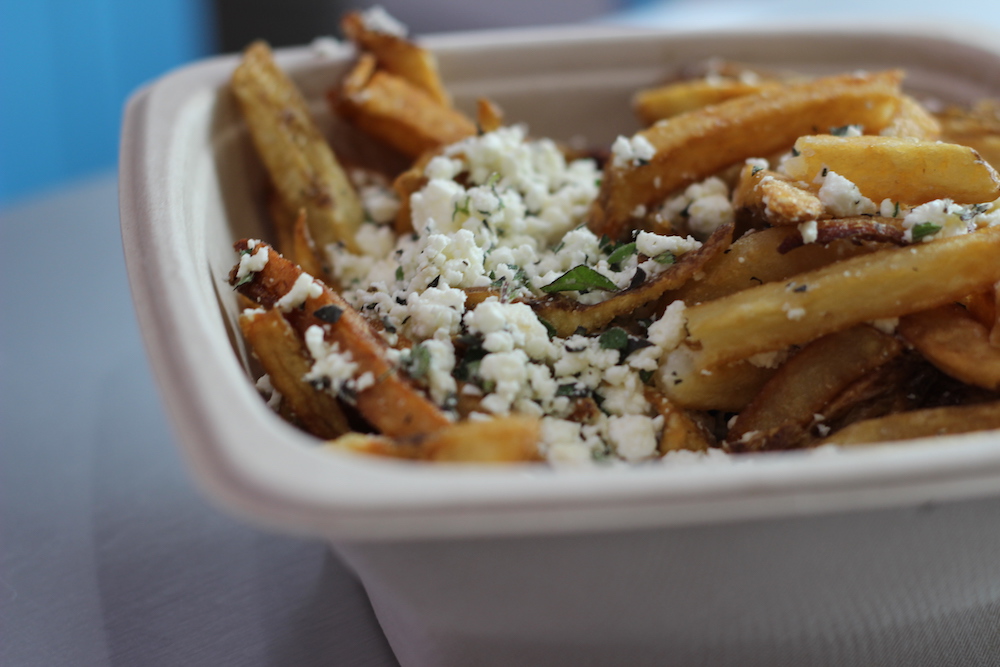 Go Greek plans to go green in 2017. The eatery, which opened in late 2016, will use biodegradable packaging and decorate the restaurant with reclaimed wood sourced from excess pallets from a local solar panel company. Menu items that shine include chicken, pork and vegetarian gyros, lamb souvlaki, dolmades, tzatziki and spankokopita. Go. 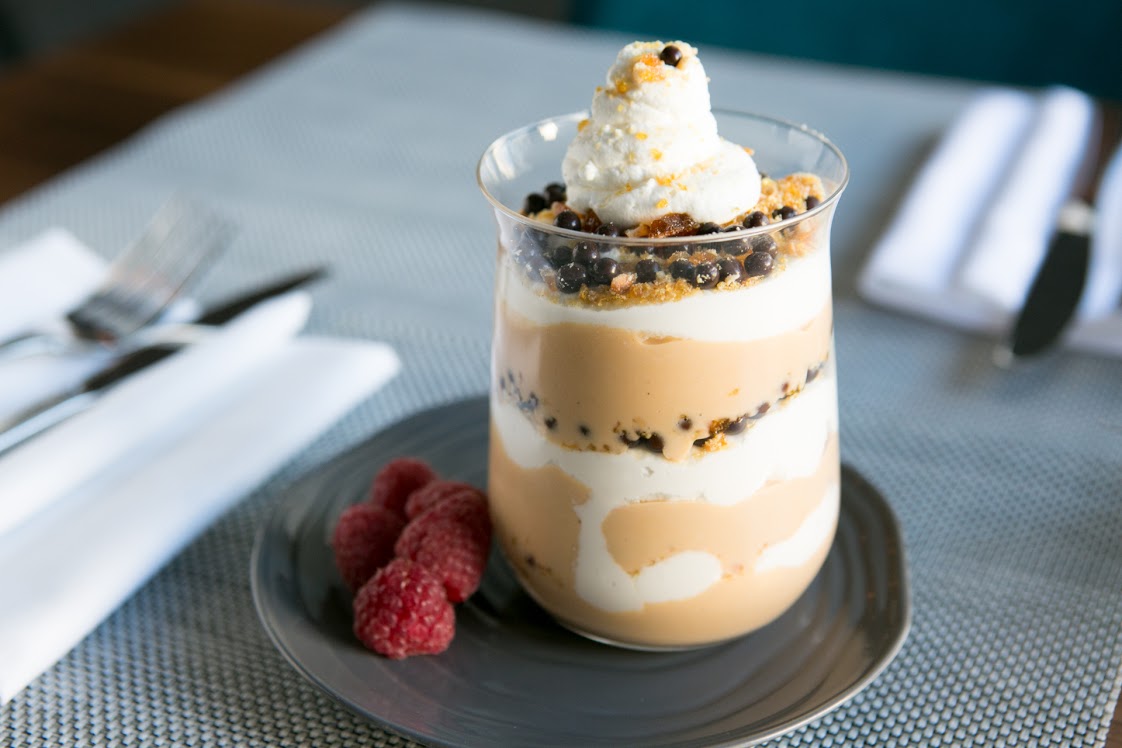 Owners of the raved-about Del Fuego, La Tavola and Ruvo establishments (the DeNicola restaurant group) are set to open the newest carnivore haven Jan. 15. There will be build-your-own burgers, fried chicken and “adult” milkshakes. But it doesn’t stop there: hot-dogs, mac & cheese, onion rings, zucchini fries and salads all housed in a building full of retro Americana. Let freedom ring. 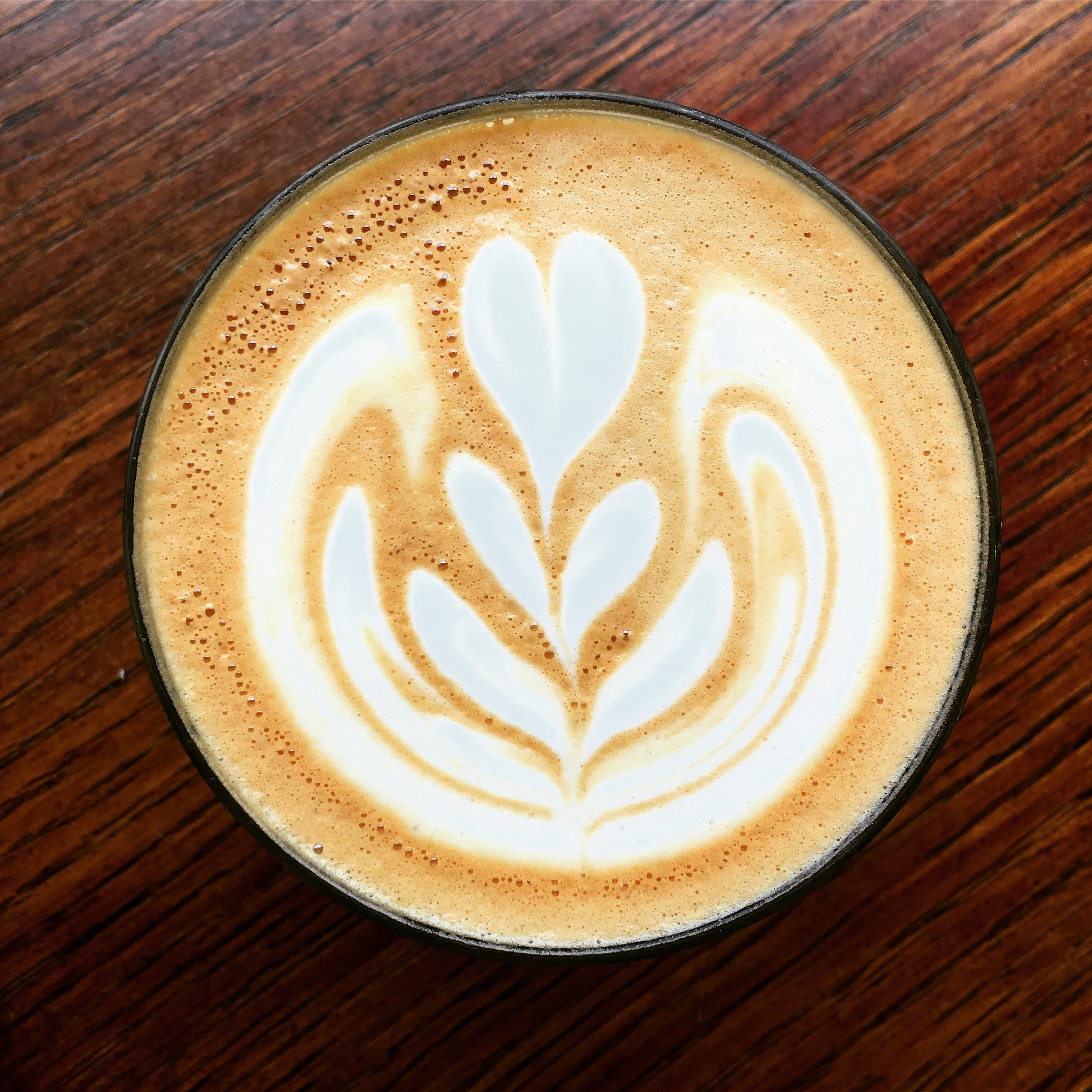 Get ready, coffee connoisseurs. ICYMI, the high-grade specialty coffee hub in Huntington will be expanding to Oyster Bay this spring. The new location will put a premium on the commuter by including grab-and-go meals like wraps and paninis, but the option to stop and relax still holds true. Expect naturally sweetened coffee slushies offerings from Rwanda and Burundi as well as Colombia. And with the beach close by, nothing could be naturally sweeter. Go.

For a casual evening, or anytime you’re craving pancakes or waffles at 12am, head to this newly-reopened landmark. Expect a menu that delivers great tastes, like chicken everything, baja tacos, Philly cheesesteak and Reuben sandwiches. Go ahead. Call it a comeback. Go. 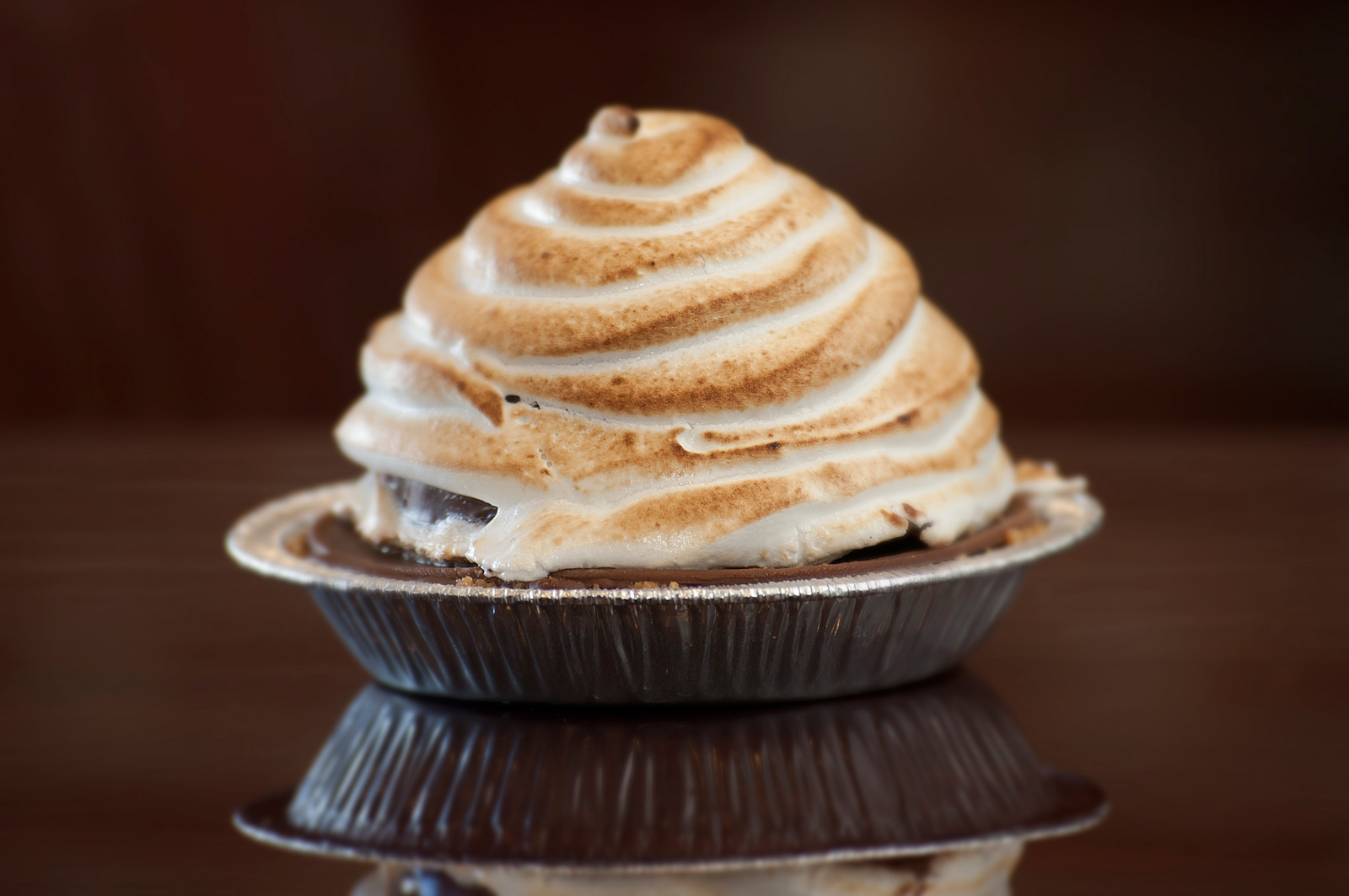 Dessert never looked so good. Get to The Pie Shoppe before 11:30am for scrumptious breakfast egg pies made with bacon or sausage, cheese and hash browns or Panko breadcrumbs. Locals report they sell out quick. There’s also nourishing pot pie recipes available with fillings like spinach (owner Spiro Kitovas mother’s concoction for the traditional Greek spanakopita), braised short ribs, turkey and bourbon chicken. Plus, made-to-order cakes and cookies that are for sampling. You don’t have to think twice, only problem is you may not have enough hands to carry everything. Go.