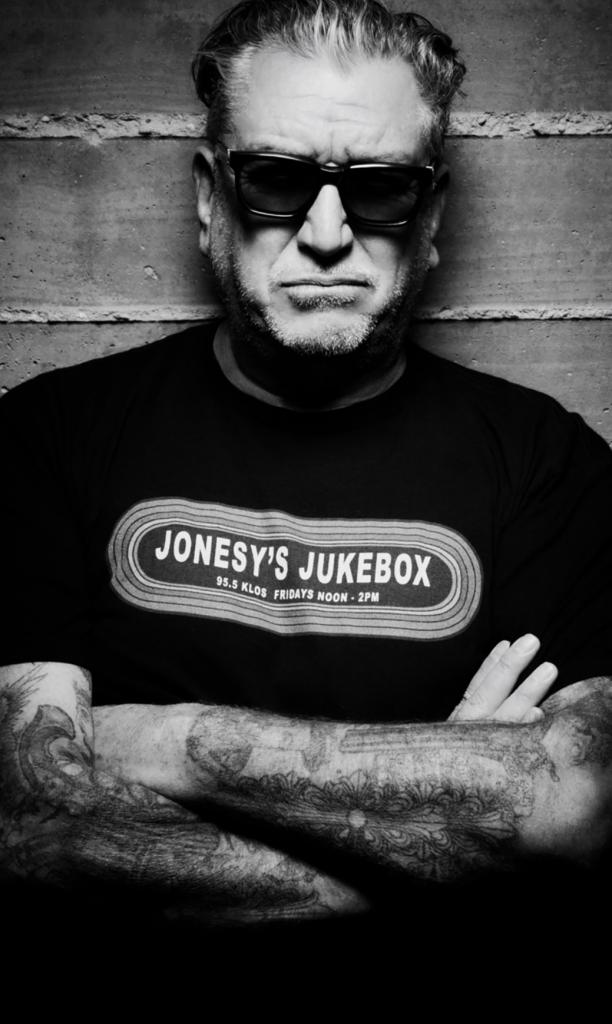 There has been much written about punk rock trailblazers the Sex Pistols over the years. And now, we finally get the official word from the point of view of the group’s guitarist, Steve Jones, with his new autobiography, Lonely Boy: Tales of a Sex Pistol (via Da Capo Press). Jones, who will be signing copies of the book on Jan. 17 at Strand in New York City and on Jan. 18 at the Book Revue in Huntington, spoke with Pulse shortly before its arrival.

What made you decide to write your autobiography now?
It’s so funny, everyone says that same question. Why is that? Why do you say that? Everybody, that’s the first question they ask, “Why did you want to do a book now?”

Well, because I know John Lydon did his first book back in 1994 [Rotten: No Irish, No Blacks, No Dogs], and there’s been many Pistols books written over the years. It’s just interesting that you chose to do it now; it could have been at just about any point in your career.
Yeah. It didn’t really matter—I guess it was just saving the best ‘til last, y’know? I started it about a year ago and it just seemed like the right time. No real reason, to be honest with you.

Were you first approached by the publisher to do a book?
No, it was just my deal. And after we decided to do it, we started looking for publishers and book agents.

Was it painful to recount your troubled childhood for the book?
It wasn’t new. It’s not like I just came across it when I was doing the book. I’ve talked about it prior to doing the book, so it’s no big revelation. It is letting everyone in the world know about that stuff, but I thought, “What the hell?” 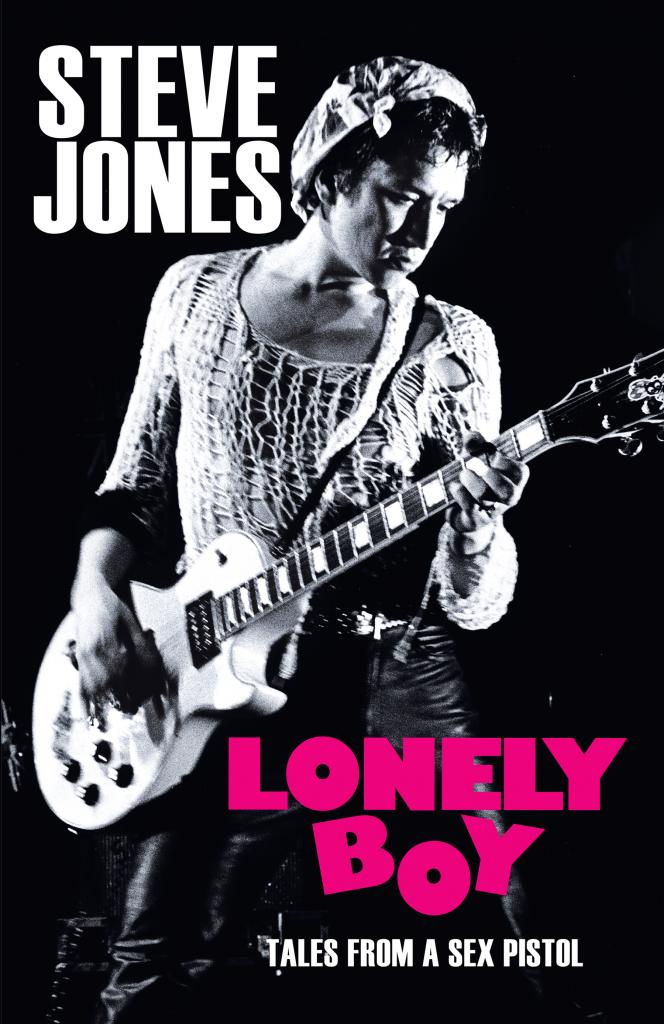 Since this was your first book, what are your thoughts on the whole book writing process?
I did it with a ghost writer and he’s in England, so a lot of it was done on Skype—about three times a week, for an hour or so a day, for about six months. It was a pretty painless process, to be honest with you. It was better than I thought it was going to be. I thought it was going to be more of a drag out kind of bore, but it actually was not that bad.

Let’s talk about your radio show, Jonesy’s Jukebox.
My radio show is on KLOS 95.5, which is the classic rock station here in LA. It’s been around for a long time and I’ve been there for a year now. I started in December of last year. It took a little while to get going, but now the ball’s rolling and people are getting hip to it. They love it, because I get to play the songs I want to play, I get to say whatever I want, and I have a lot of guests on there that are interesting. People find it refreshing, because it’s not the usual old crap that you get on the radio.

Are you still in touch with the other Sex Pistols members?
Only Cookie [Paul Cook], the drummer. He’s my oldest friend. I don’t really talk to John [Lydon] or Glen [Matlock].

Would you ever be up for playing with the Pistols again at some point in the future?
We’d have to get some really good money for me to do that again.