Pubs and bars across Long Island have hopped aboard the trivia train, offering a night filled with delicious food, brews, company and the chance to show the universe (or at least a bar full of people) that your encyclopedic knowledge of the 1986 Mets Worlds Series team isn’t so useless after all. We’ve scouted the area for the top Long Island trivia night locations to test your knowledge.

Starting at 9pm, experience authentic German cuisine and brews mixed with some exciting sports or movie questions. Better yet, take advantage of burger & brew night from 5-9pm, which means guests get a free beer with their burgers. The burgers are served on pretzel buns—enough said. Play. 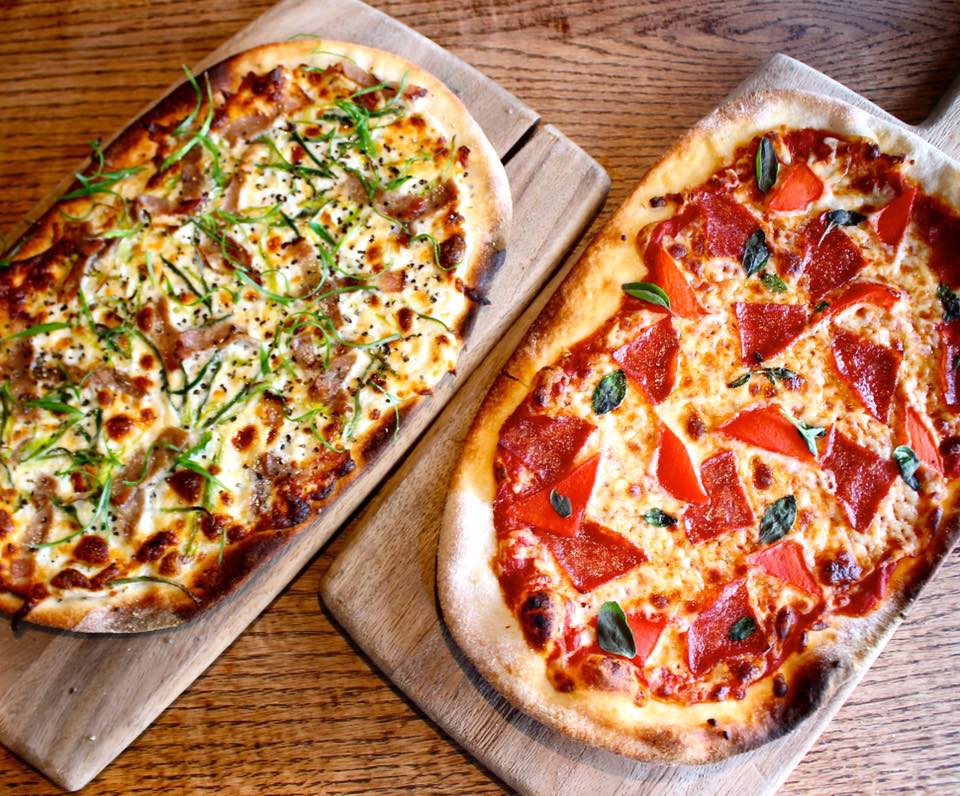 The rules are simple: one to six people per team and two hours of trivia starting at 7:30pm. The top three teams each win up to $100 in gift certificates (1st place $100, 2nd $75 and 3rd $50) to this NYC pub known for its flatbread pizza. Only catch is, you have to spend the gift card that night, but the truffle burrata, made with artichoke and cream béchamel, is worth every penny and calorie. Play.

Dreams do come true for brew enthusiasts—enter to win free beer (yes, free beer) and other prizes. The Black Sheep is filled to the brim with bottled and on-tap beers to satisfy everyone’s palate. Trivia begins at 9:30pm. Don’t be late. Play.

Think & Drink Trivia starts promptly at 9pm and is hosted by GameOn Trivia. Parlay’s 30-cent wings special from 5-11pm will cure food-related hunger pains. It’s up to you to cure the hunger for trivia supremacy. Play.

Sports knowledge, pop culture facts and night after night watching Jeopardy are all about to pay off. Play six rounds of trivia consisting of 10 questions in each round. The title is up for grabs. Play.

The games begin at 10pm with questions ranging from science to pop music. Make sure to bring your appetite because starters like fried pickle spears, buffalo chicken nachos and Bavarian pretzel sticks are all on the table. Play.