Breakfast might be the most important meal of the day during the workweek, but it doesn’t compare to the power meal that is brunch come Saturdays and Sundays. Maybe it’s the indulgent combination of the best dishes breakfast and lunch has to offer or perhaps it’s the meal’s way of gathering friends and family around the table for hours. Whatever the reason, one thing’s for certain: Long Islanders love their brunch, especially when it comes with bottomless booze.

Sure, New York City has a bevy of bottomless brunches around every corner. But there are more than a few hot spots right here on the Island that serve up irresistible menus and flowing cocktails for everyone’s favorite meal—at a reasonable price. Local foodies already know the famed brunches offered at The View in Oakdale (sushi and unlimited champagne, anyone?) and Port Jefferson’s Arden. Here are a few more Long Island bottomless brunches to add to your 2017 bucket list. 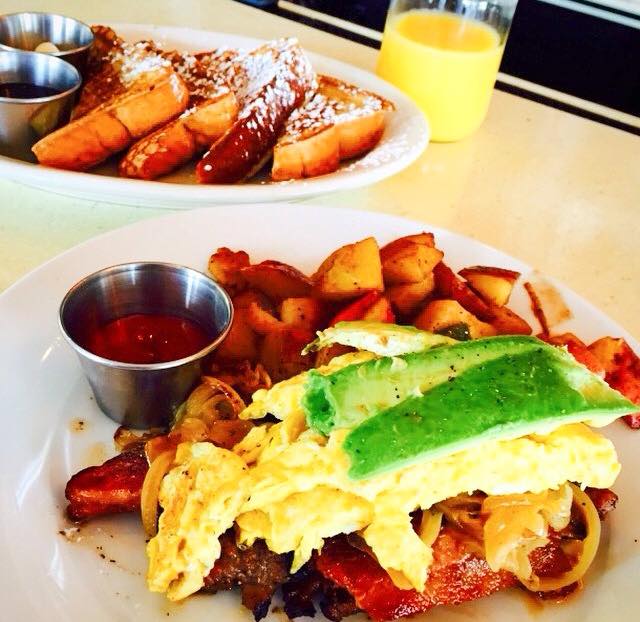 This family-owned and operated eatery located in the Spring Rock Golf Center serves American food crafted with the highest quality ingredients in a warm atmosphere. Weekend brunch is served from 11am to 4pm and includes unlimited refills of mimosas, Bloody Marys, “bloody beer” and sangria with the purchase of an entrée such as Hawaiian French toast or chicken and waffles. Go.

Escape to the water for this opulent inn’s Sunday brunch. The diverse buffet menu includes a breakfast station, dinner station and dessert station not to mention unlimited champagne and mimosas. Seatings are from 11:30am to 1:30pm. Go.

Indulge in a lavish champagne brunch at the famed Garden City Hotel. Sunday brunch, served from 11am to 3pm, starts with unlimited champagne and mimosas. Pair the libations along with sushi, carved roast, made-to-order omelets, lobster and almost anything else you’d expect from a place where Long Islanders like to see and be seen. Note: Reservations are required. Go. 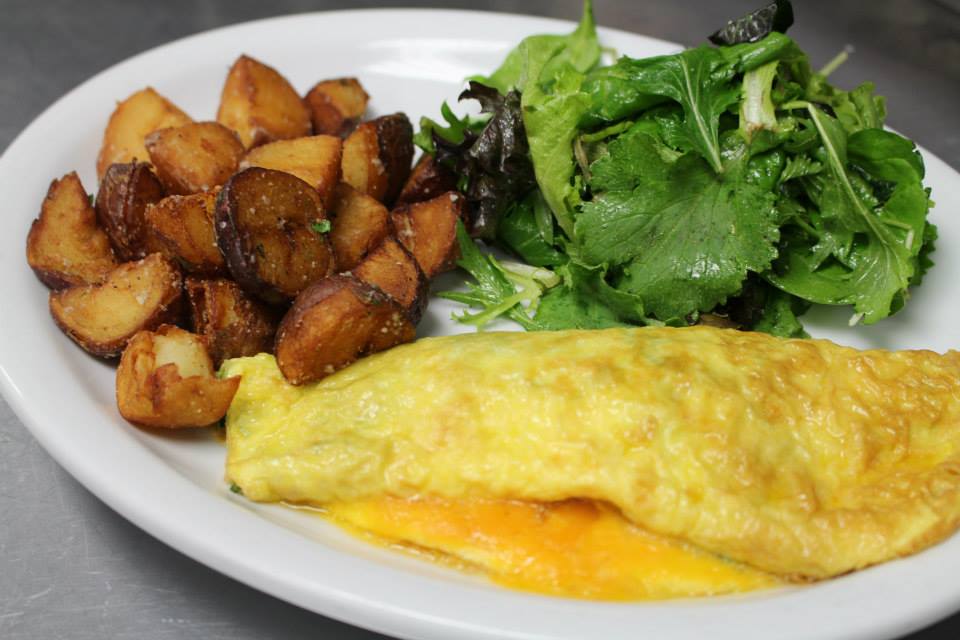 Crescent Grill’s farm-to-table concept and cool, casual vibe has made it a foodie destination since it opened. No better time to visit than for the Long Island City eatery’s Sunday brunch featuring bottomless mimosas, pomegranate Bellinis and sangria from 11am to 4pm. The eats aren’t too shabby either. The menu features lemon yogurt pancakes, banana bread French toast and a grass-fed beef burger. Go.

For a bottomless brunch with a southern flare head to Blackbirds’ Grille in Sayville. Enjoy a Tex-Mex omelet, classic chicken and biscuits or French toast made with Challah bread and seasoned with cinnamon and brown sugar. Wash it down with unlimited mimosas and Bloody Marys. Go.

Both BK Sweeney’s locations on the Island have a bottomless brunch from 11am to 3pm on Sundays. House mimosas, Bloody Marys and screwdrivers are complimentary and unlimited while dining on any of the entrees, including omelets, crab cake Benedict, thin crusted French toast and steak and eggs. Go.