Rudolph may be on an 11-month sabbatical but ’tis the season for red noses. The Center for Disease Control estimates that 5 to 20 percent of Americans get the flu each year. It’s a wide range and one no one wants to be a part of.

Enter the kitchen—literally. Though there isn’t any definitive, FDA-supported evidence that there are certain foods that fight flu and cold symptoms, some clinical trials, patient feedback and my personal experiences have shown these three ingredients can help people get better a bit sooner. 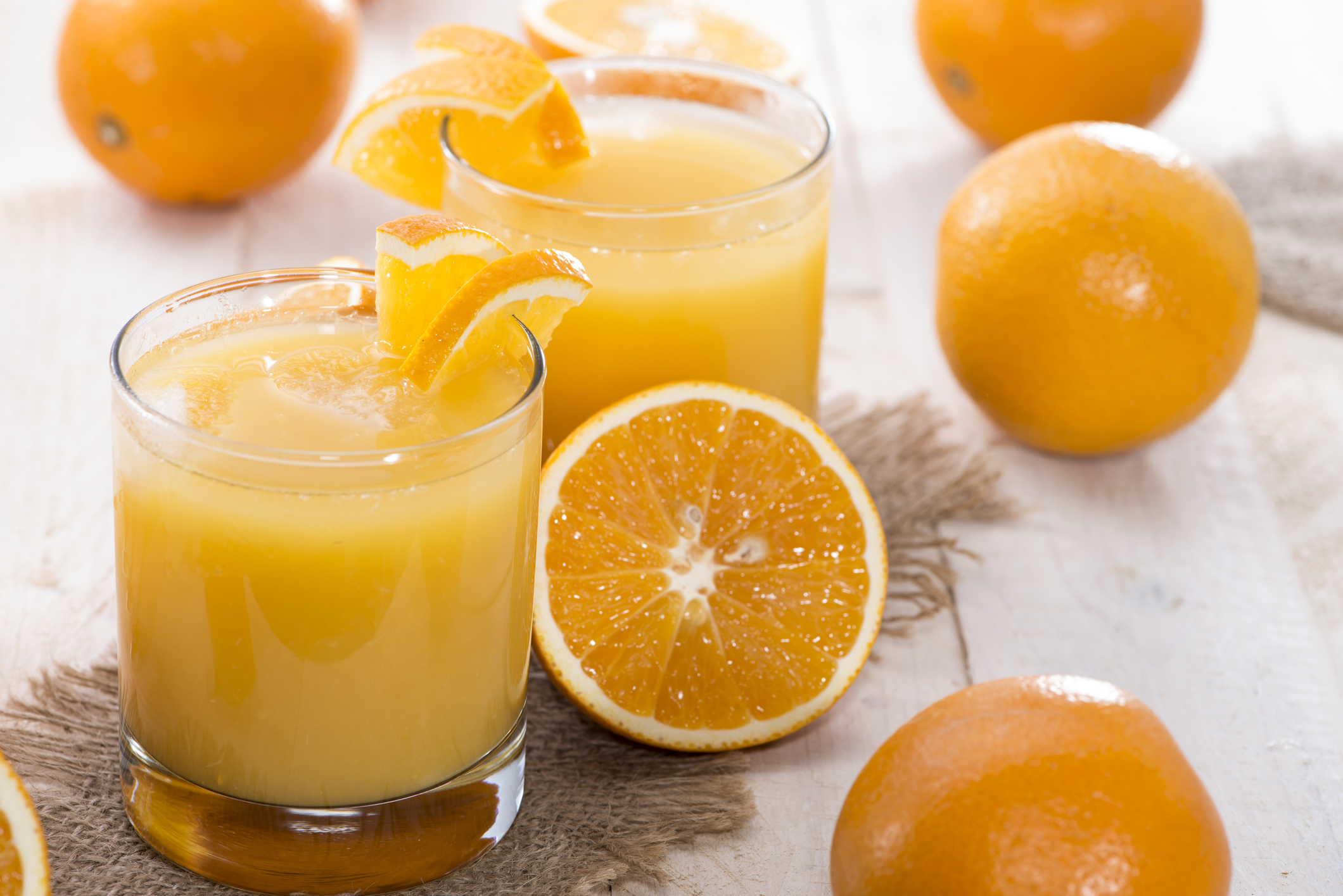 Portion of fresh made Orange Juice (with fruits)

Sorry, hot cocoa, but orange juice is the unofficial drink of the winter. The favorite morning sipper boasts healing vitamin C, which is my personal favorite vitamin to take when I’m running an upper respiratory infection, a viral illness that is usually not pneumonia or bacterial in origin since bacterial illnesses usually warrant antibiotic usage. The National Institute of Health recommends 100 mg of vitamin C daily (an 8oz glass of OJ has 43mg), but when a bug strikes, it’s time to up the ante. Most people report symptomatic relief when they ingest 500-1,0000mg of vitamin C daily during the duration of the illness.

Echinacea is a popular choice for cold and flu treatment and prevention. Echinacea angustifolia and Echinacea purpurea are two of the most popular species from which Echinacea extracts are derived and used for marketing. Extracts derived from the root, flower or stem are hypothesized to increase the number of white blood cells, though a few nationally funded studies have not proven this. That said, University of Maryland Medical Center conducted a review of 14 clinical trials and found that echinacea can reduce the odds of developing a cold by 58 percent and the duration of a cold by 1 to 4 days. It’s worth a shot (I’ve personally been pleased with the results I’ve had); just be aware of possible allergic reactions if purchasing echinacea over the counter—people with asthma are especially prone to them. 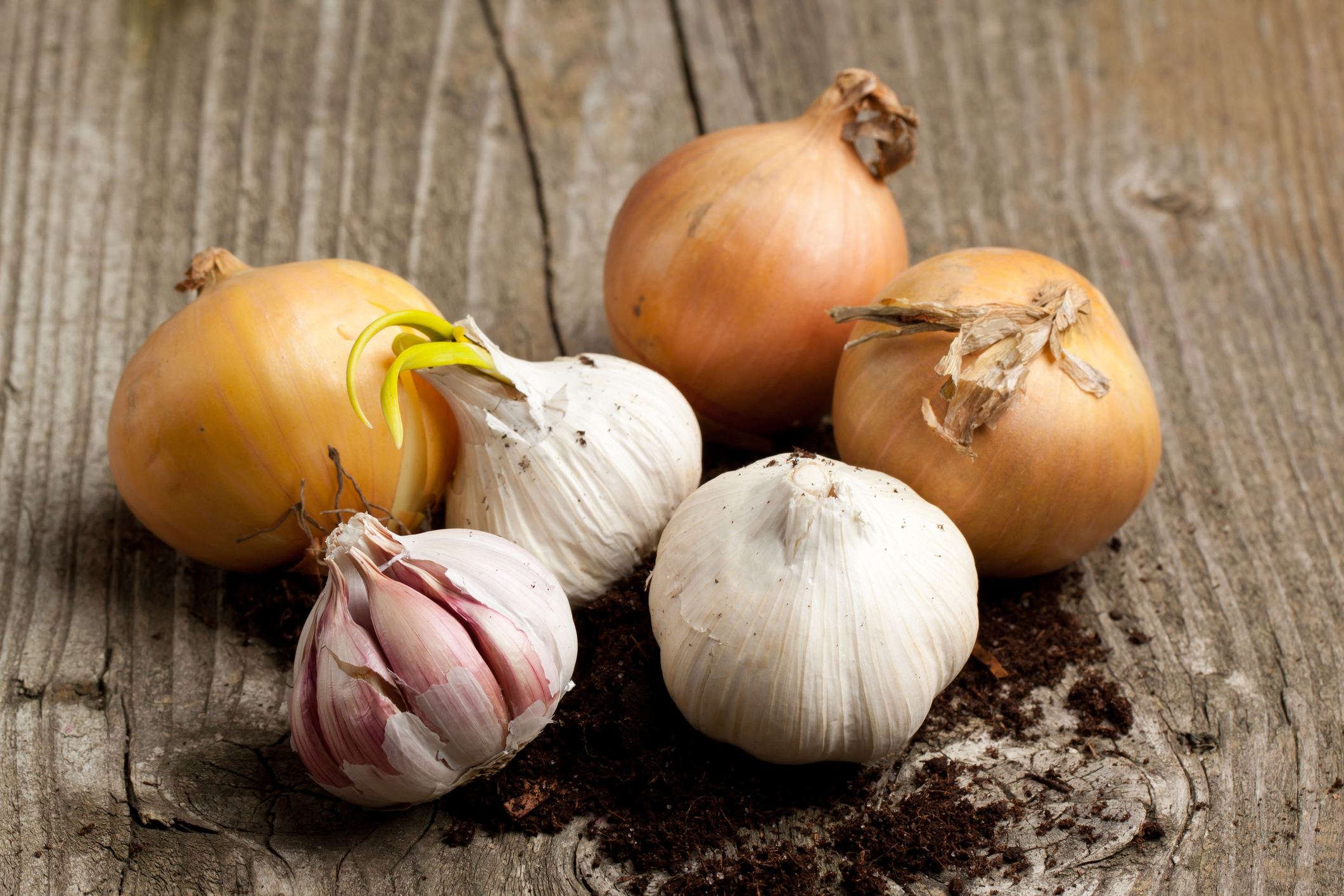 The origin of garlic acting as an infection fighter began in the world wars when it was given to wounded soldiers as an anti-septic. Since then it has been widely used to combat infections and colds. Again, widely used in the complementary and alternative medicine arena, the effects are mostly based on personal experience rather than those proven by large and randomized controlled trials. A more interesting topic, garlic has been thought to help combat severe infections like malignant cells found in cancer. The Iowa women’s health study was a prospective cohort study of 41,000 women age 55 to 69 who were monitored for cancer incidence over a five-year period. The study felt that women who had a diet consistent with raw or cooked garlic had an inverse effect on the development of some gastrointestinal cancers.

Tell us: Which foods do you reach for when you need to get well soon?