Foodies, it’s time to abandon New Year’s resolutions and winter hibernation goals. Winter Long Island Restaurant Week 2017 is coming for the first time ever. From Jan. 22-29, people can indulge in three-course prixe fixe meals ($27.95) at their favorite participating restaurants or finally head to the spots they never got around to trying. Dig into delicious bargains using Pulse’s menu of favorite options. 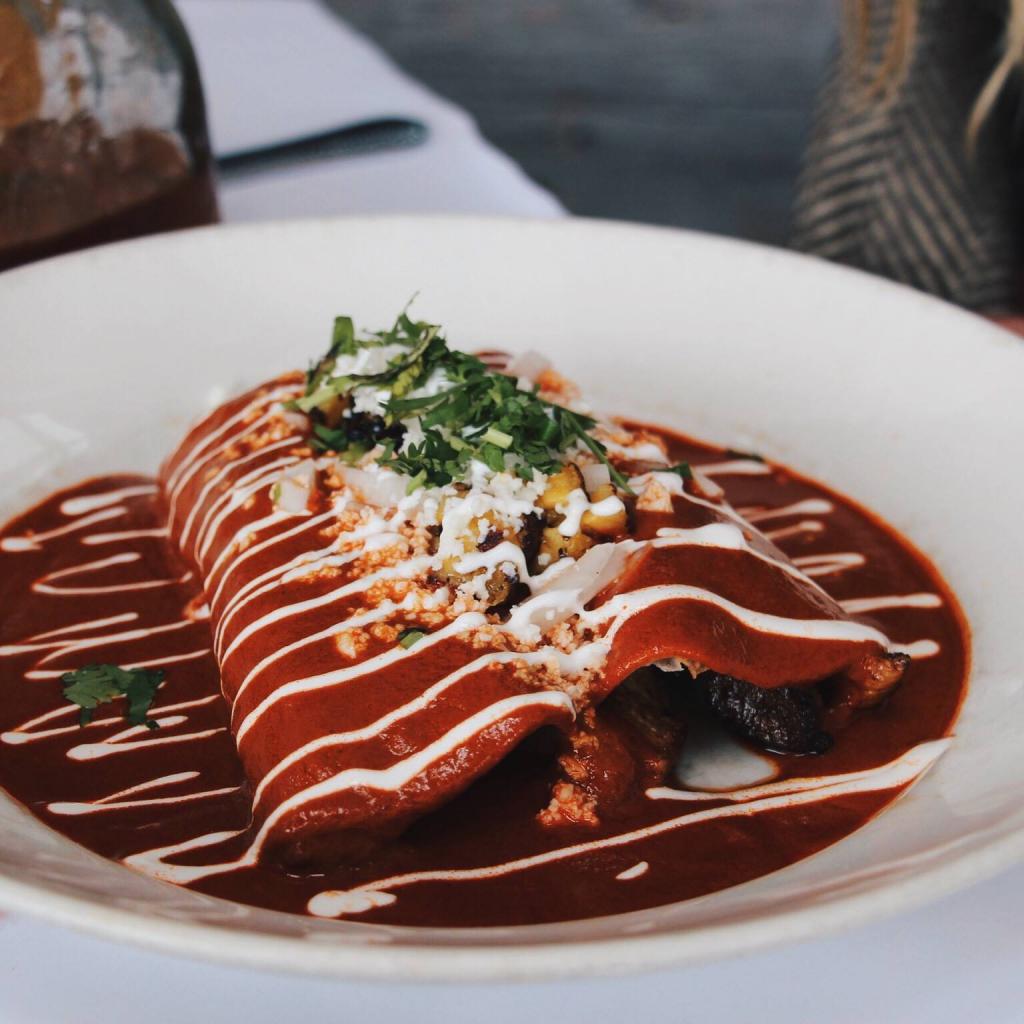 Taco lovers, rejoice! The raved-about Mexican restaurant is offering several options to choose from for a starter and entrée along with a tres leches dessert. All the entrees are also served with rice and frijoles negros (black bean dish). Not a bad deal! Go

Head to the latest venture from the Flynn family for a hip night with great food. The small Restaurant Week menu packs quite the flavor package, including wild mushroom chowder and organic chicken saltimbocca. The bacon bourbon chocolate chip cookies cure cravings for life’s favorite guilty pleasures. (While you’re there, it won’t hurt to also try Salt & Barrel’s Bacon Old Fashion, a daring drink made with leftover fat from cured and smoked bacon and some Elijah Craig bourbon.) Go 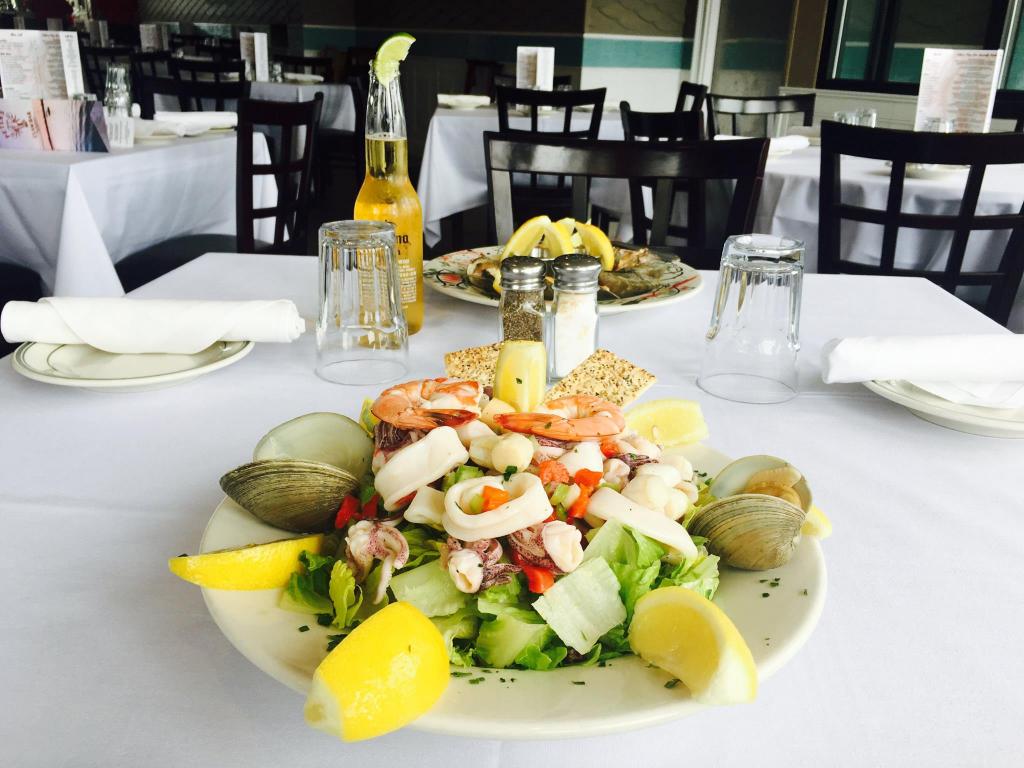 Dine with a beautiful waterfront view at this seafood spot during Long Island Restaurant Week 2017. It’s a paradise for seafood lovers with appetizer options like lobster tacos and crab cakes and shrimp platters or linguini with clam sauce for entrees. They’re actually a taste of heaven. This place is for the khakis-and-button-down and jeans-and-t crowds, thanks to the formal dining setting on one side and the more casual clam shack on the other. Go

This centuries-old Jericho gem is so beloved, people were crushed when news that it may be closed forever surfaced in 2015. It reopened last year, and the 2017 Long Island Restaurant Week menu is a perfect excuse to check out the renovations, which include some sweet changes to the bakery and village shops, and indulge in comfort food. Think Yankee pot roast grilled cheese and oven roasted turkey. Then let the chef surprise you with the dessert selection. Go 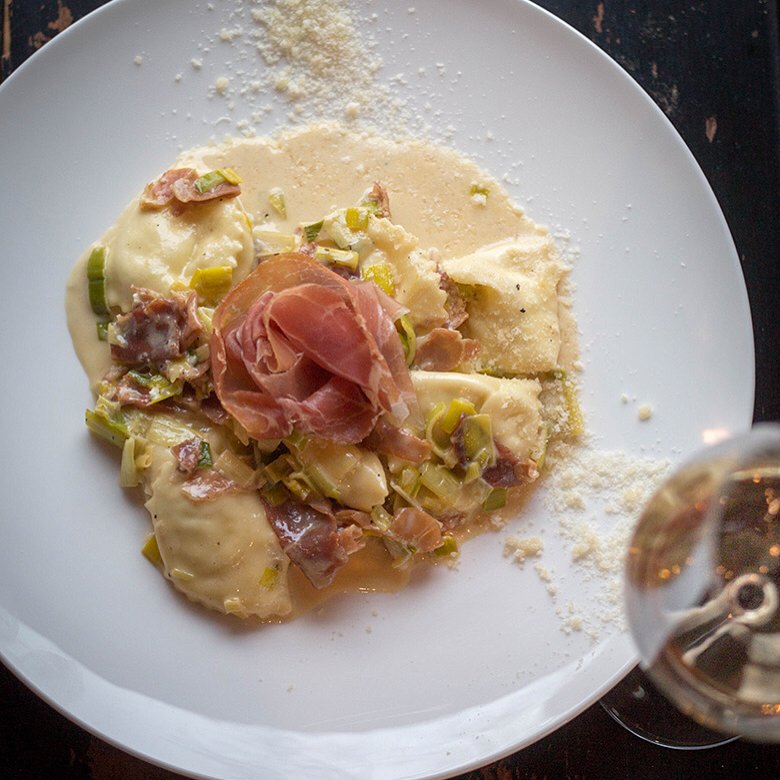 Make it an Italian night at this elegant North Fork restaurant that can easily be mistaken for a beautiful home from the exterior. The special menu offers meat, fish and pasta options for an entrée along with delicious appetizers, including Prosciutto di Parma & Burrata Cheese and Gnocchi with Duck Ragú ($16 supplement). The dessert choices are just as appealing with Caramel Panna Cotta, Cream Puffs with Fresh Whipped Cream and more. Go 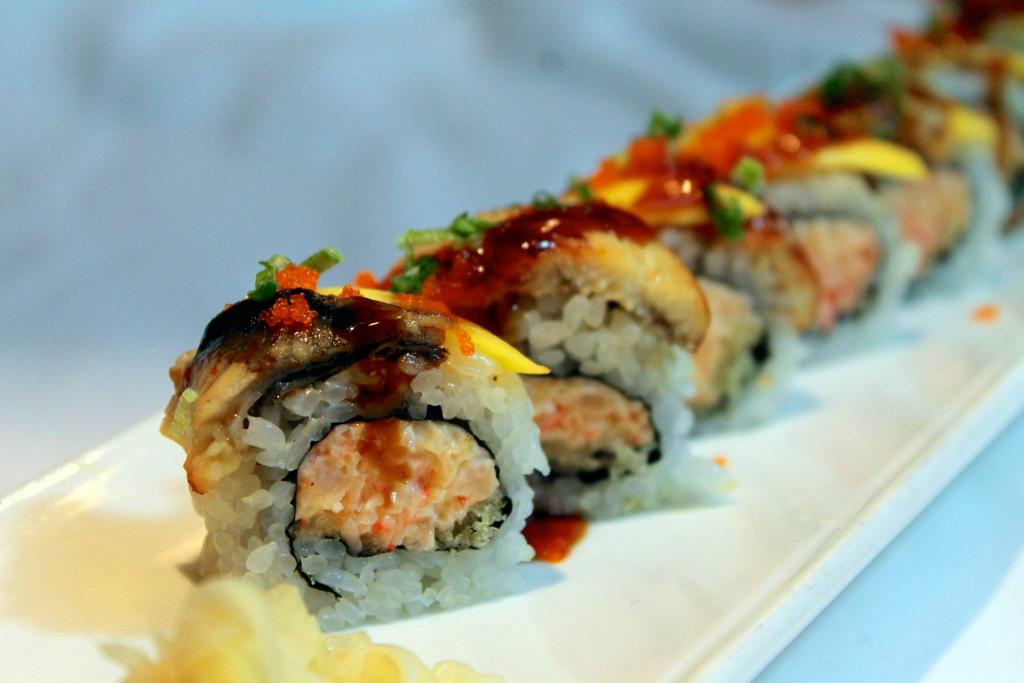 For the Japanese food lovers, Shiro of Japan’s deal is too good to pass up. Have sushi with a choice of two rolls or one of four hibachi choices, which customers rave about for its freshness and taste, followed by a Japanese dessert (or two). One word: scrumptious! Aside from the food, Shiro of Japan is known for having great service and a friendly staff giving you some more reasons to keep going back. Go

Like a typical Italian mother, Novità Wine Bar & Trattoria is going above and beyond to satisfy people during restaurant week. There will be 11 choices of appetizers, including baked stuffed clams and frisee salad, 14 entrees and three desserts. What’s even better? The restaurant is extending the special until Feb. 3. Mangia! Go 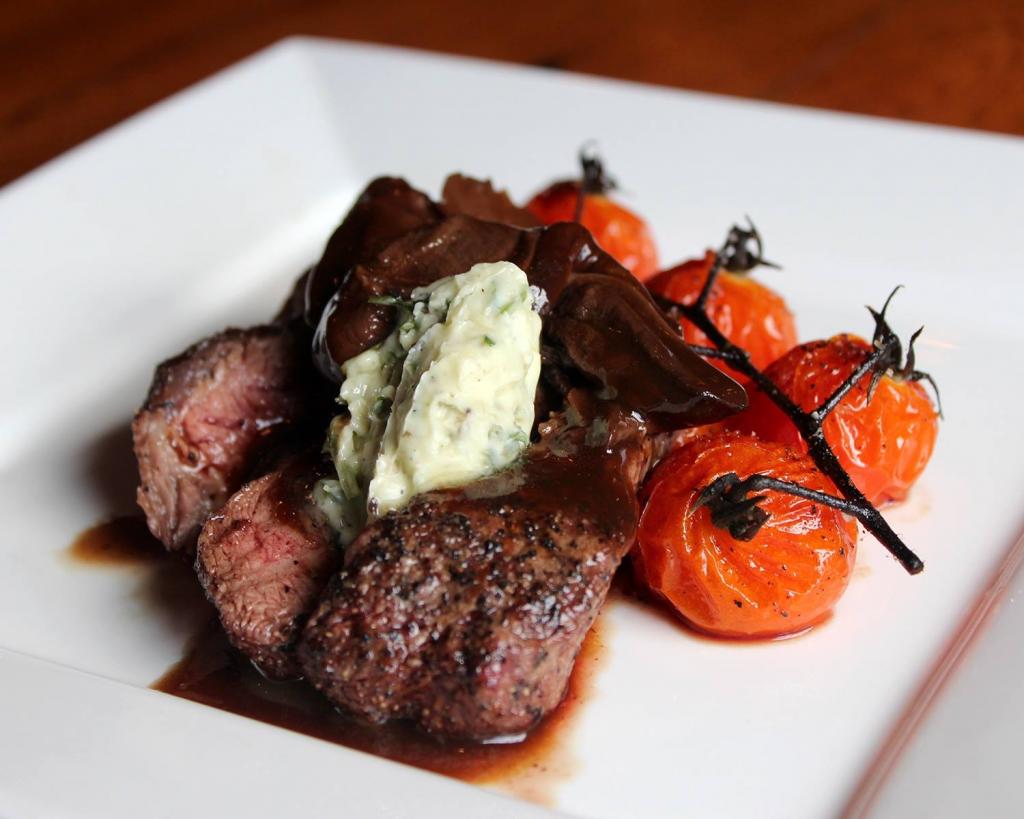 The delectable Italian choices continue at Spuntino, a place praised for its tapas and friendly service. Choose a salad, one of the three small plates, the bruschetta (a must from this restaurant), an entree (mussels, pork belly or flat iron steak) and a dessert. It gets even better with Spuntino’s “tour of Italy wine flight” that lets diners sip on three different wines for an additional $16. Go