Marie Eiffel found a permanent home on Shelter Island by accident. After becoming temporarily handicapped from a serious car crash, the former business consultant needed to find work to get back on her feet.

“After being in the hospital for two years, I was totally broke,” said Eiffel. “I lived in a garage in Sag Harbor where the shower was outside; I was not far from being homeless.”

Eiffel found an inexpensive shop for rent on Shelter Island where she envisioned a better life for herself. Financial assistance from a friend allowed her to open her first fashion boutique, Marie Eiffel, in 2005. But it wasn’t smooth sailing from the get-go.

“It took me three years to recover after leaving the hospital…When the shop first opened, I commuted from Sag Harbor to Shelter Island every day, but it became too much.”

In 2005, Eiffel became a full-time resident, which made life and commuting less hectic and allowed her to focus on growing her business. It worked and eight years later, having found success in fashion retail, she decided to stretch herself and open a food market.

“I had experience in the food industry, but more on the management side. Now I cook. [Based on] everything that happened after the car crash, I knew I had nothing to lose…I needed to create more for myself.” 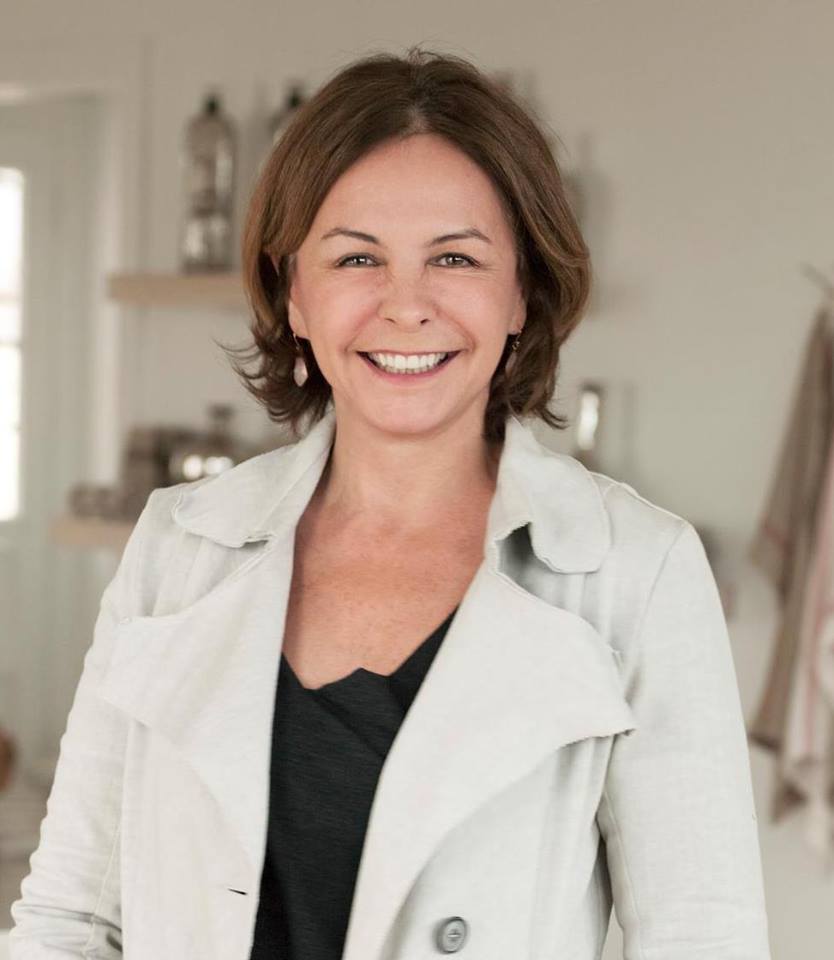 In 2013, Marie Eiffel Market was born and has since become a popular spot for residents and those who, like Eiffel, enjoy the silence of the winter season.

“I have a lot of writers come into the café during the off-season. They sit down with a cup of coffee and stay there for hours, just writing.”

Many artists also take the ferry over to focus on their work. But the overall population goes from about 18,000 during the summer to 2,500, allowing Eiffel and her customers to quietly revel in Shelter Island’s beauty.

“The beaches are totally deserted and are fantastic for sunsets or a nice long walk.”

Residents usually hit the hay when it starts getting dark, “around 6pm sometimes,” she laughed. Others stay home or catch up with friends, aside from a few trips to the post office, hardware store or the handful of restaurants that remain open on barren streets. It’s more inaction than the hustle and bustle of New York City and Paris, two places Eiffel used to live.

“In New York, you are reacting to a lot of businesses or the craziness that comes in front of you, and you don’t even have time to realize that you may be lonely. On Shelter Island, it’s more of a retreat.”

But Eiffel knows it’s not for everyone.

“You can’t be afraid of yourself…There is a lot of downtime in the winter for meditation…There aren’t even any street lights.”

After years of re-building, Eiffel is gladly trading street lights and bustle for peace.