Irene Nictas has always been in a New York state of mind. She grew up in Queens and moved to Long Island as an adult. These days, she’s the first to welcome home buyers to her ‘hoods as a real estate agent for Daniel Gale Sotheby’s International Realty—and she’s not shy about recommending some seriously good Greek food as she hands over the keys.

Tell us a bit about your pre-real estate life?
I’m Greek and it’s cliche but we own diners. <laughs> I had three kids…[and] the hours in the food businesses were until 9-10pm. I stayed home until my little one went to kindergarten. 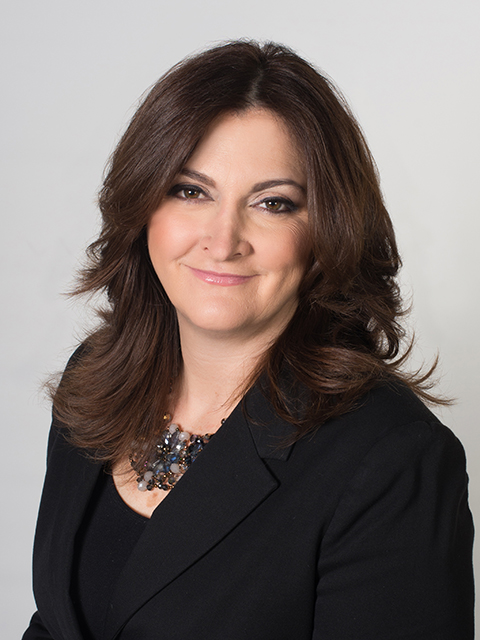 Our readers happen to love Greek food and diners. Which ones can you recommend and what should they order there?
My husband owned one in Chelsea, The Rail Line Diner. We also have a small one with my brother in Woodside, Stop Inn, and my brother owns another one in Bayside called Blue Bay. Definitely [order] the cheeseburgers. They’re amazing, huge and juicy.

Back to real estate, why did you decide to become an agent?
I started searching for my own home [when my youngest child went to school] and in the process I said, “I should get me license,” and that’s just how it happened. I thought it would be more flexible in timing. You put in a lot of hours in real estate but you can juggle a bit more than if you are in a office or restaurant all day and can’t leave.

What are some of the biggest mistakes people make when buying a home?
Because there’s so much information online, people think they can just go it on their own and they’re running around different neighborhoods looking at houses on their own rather than hiring someone. I’ve been through the process of buying and there’s a lot of stress involved. A realtor can really negotiate for them and work for them.

What does a good realtor bring to the table?
When a buyer hires a real estate professional to negotiate for them, the realtor is working for their best interest. [They help] them with an analysis of sales data to determine the property value before bidding on a home, point out weaknesses and strengths of homes, negotiate without emotion, [keep] things calm [and serve as] the buffer between buyer and seller.

What’s special about living on the North Shore of Long Island and Queens?
Anywhere where there is a LIRR and good school district, that’s where you want to be. The North Shore is a bit more of suburbia. You have a little more land and a bigger house. It’s quieter. [In Queens], it’s less expensive than Manhattan but [people] can hop on a subway and get to the city. Couples are both working now and need an easier lifestyle. They don’t want to be driving or on the train for two hours. 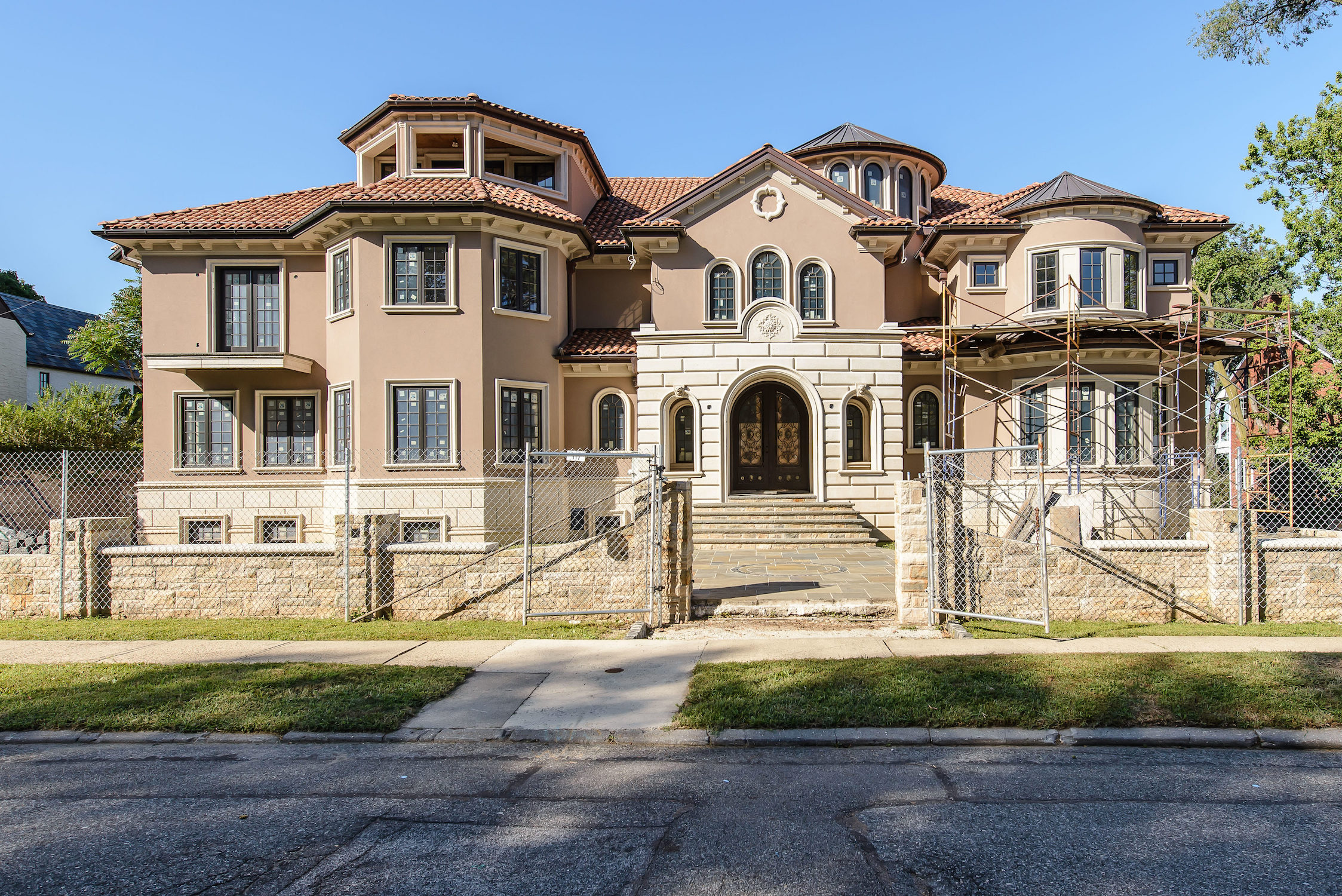 Other than your family’s diners, what are some other places you love to eat and hang out on the North Shore and Queens?
I tend to go to a lot of the Greek restaurants on the North Shore. There’s…Limani, MP Taverna and Hendricks. Astoria has amazing restaurants but there’s also a lot of nice Greek clubs for live music that have opened there. There’s one called Melrose Ballroom which brings in live singers from Greece, which is really cool.

When you’re not out and about, what’s the one item in your own home that you can’t live without?
I would probably say my computer and coffee maker. <laughs> Every morning, I wake up really early and everyone is asleep. I have my coffee and do my work. It’s the best time of the day.

I think a lot of people out there would agree. What’s been your coolest experience working in real estate?
I had a couple looking at houses. They were under contract for a house in New Hyde Park. He called his girlfriend and said I needed to see them and she was complaining. He took her to the house and proposed to her. That’s stayed with me forever.