It’s no secret that wine and cheese are a match made in heaven, but it’s not the only foodie super couple. In the spirit of New Year, new you, consider stepping away from the ordinary dinner combinations and trying some unusual food and drink pairings that actually taste delicious. Food and drink experts let us in on some of their favorites—all of which are too good not to try at least once. 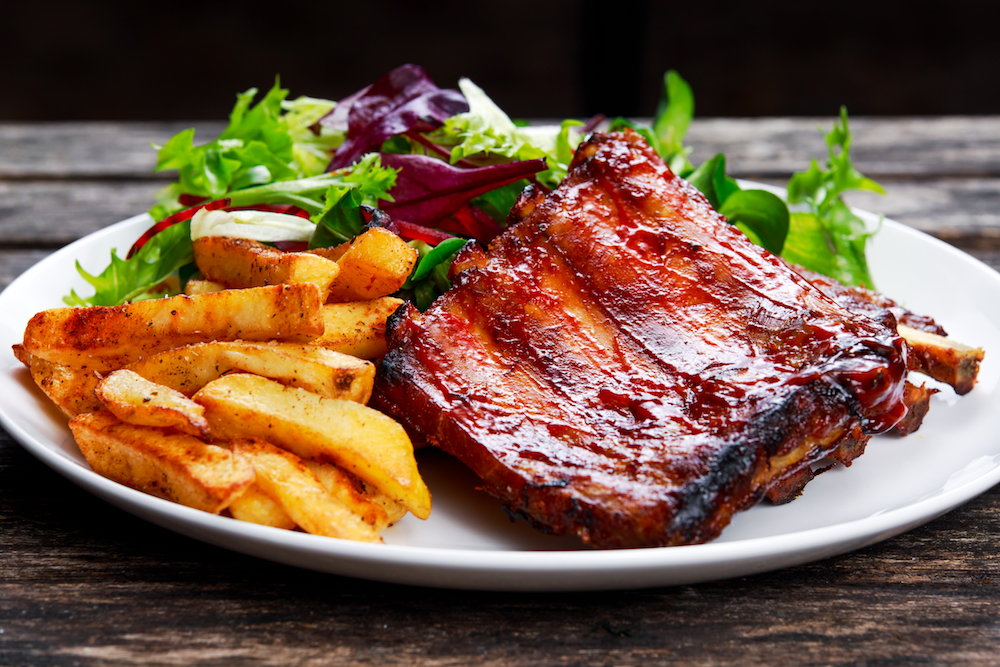 Sure a nice cold beer tastes great with brisket, but the Executive Chef at Manhattan’s Le Marais, Chef Mark Hennessey, likes his BBQ food with a side of sparkle. “I love a beer as much as the next guy, but if you can crack open a bottle of sparkling wine…you’ll find that the acid and the residual sugars really do an excellent job in pairing with the BBQ and even fried food for that matter,” the Suffolk County native said. Hennessey, who added that sparkling wines clean the palette really well, noted that smoked slow cooked short ribs with a glass of German Riesling are his favorite.

Spice up movie night with this fun suggestion from Blake Leonard, a brand manager at Stew Leonard’s Wines and a certified sommelier. “Rieslings have a more off-dry character to them and they’re always a great pairing with foods with a little more heat because they kind of help tame down the spiciness,” she said.

Hard ciders, which are growing in popularity, also work well to cut through fatty foods like champagne and sparkling wines. “Hard cider, very similar to a sparkling wine, is going to have the bubbles,” said Leonard, who advises Stew Leonard’s Wines locations in Farmingdale, New Jersey and Connecticut. “But unlike champagne, is going to have a tiny bit of sweetness to it and that apple flavor.” 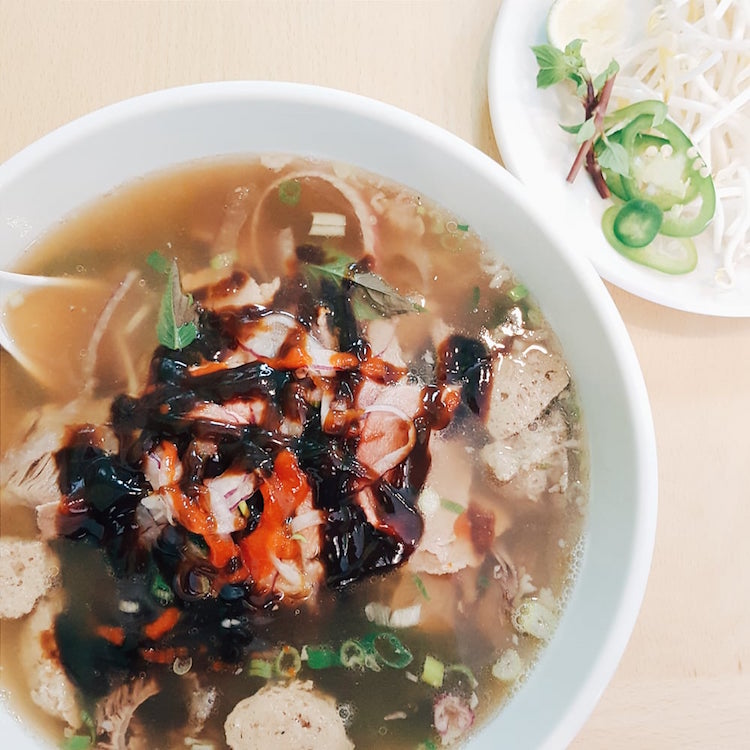 Working with Asian ingredients and techniques in the winery kitchen is something Todd Knoll has become a pro at. The Executive Chef at California’s Jordan Vineyard & Winery loves to pair Vietnamese Pho with Cabernet Sauvignon since “the unctuous broth has the body and depth to pair with any Cabernet.” One of his secret tips: charring alliums on the grill because the “smokiness works well with the wine.” (The Rolling Spring Roll Shop in Farmingdale is a great place to try the combo thanks to the three Phos and Cabernet Sauvignon on the menu.) 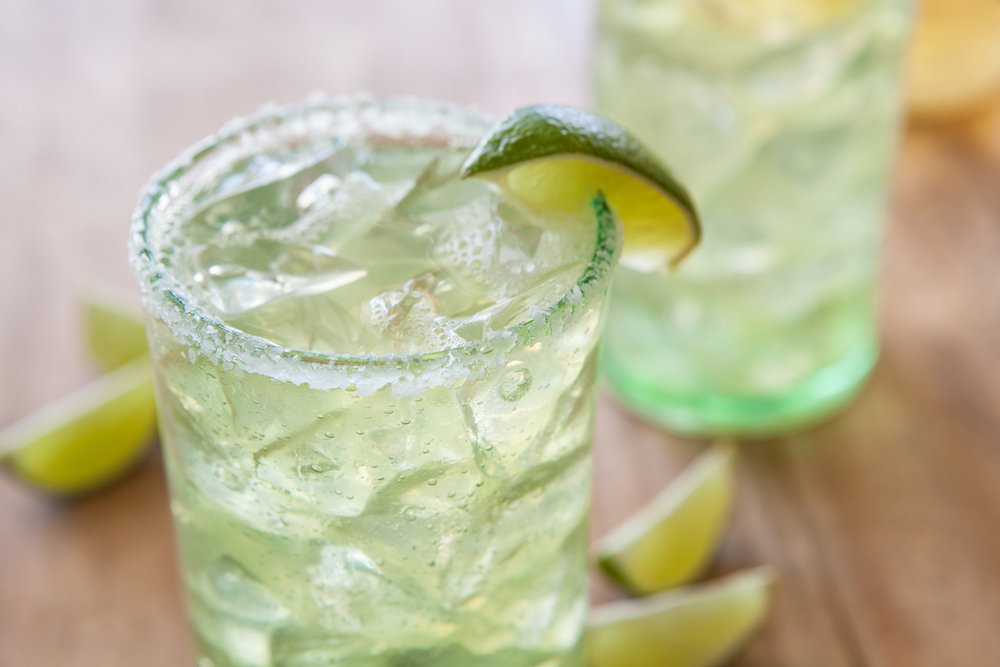 It’s time to expand the Japanese drink menu to include more than a Sapporo. Chef Hennessey said pairing sushi with a Margarita is a “spectacular” combination because the lime juice and sweetness blends well with the rice and fish. “It’s almost a really natural combination, but you don’t really think of it because you think one is Mexican and one is Japanese, they don’t really make sense, but they actually do,” he said.

At Le Marais, the long-running kosher steakhouse in Times Square, Chef Hennessey kicks his cooking skills up a notch by using veal belly as a substitute for popular pork bacon. “The meat [of the veal] itself is very similar to that of pork,” he said. “Flavor wise, it’s pretty much spot on; you couldn’t tell the difference.” And pairing the dish with a Bloody Mary is even better because the “tomato juice and the vodka really hold up to the smokiness of the bacon.” 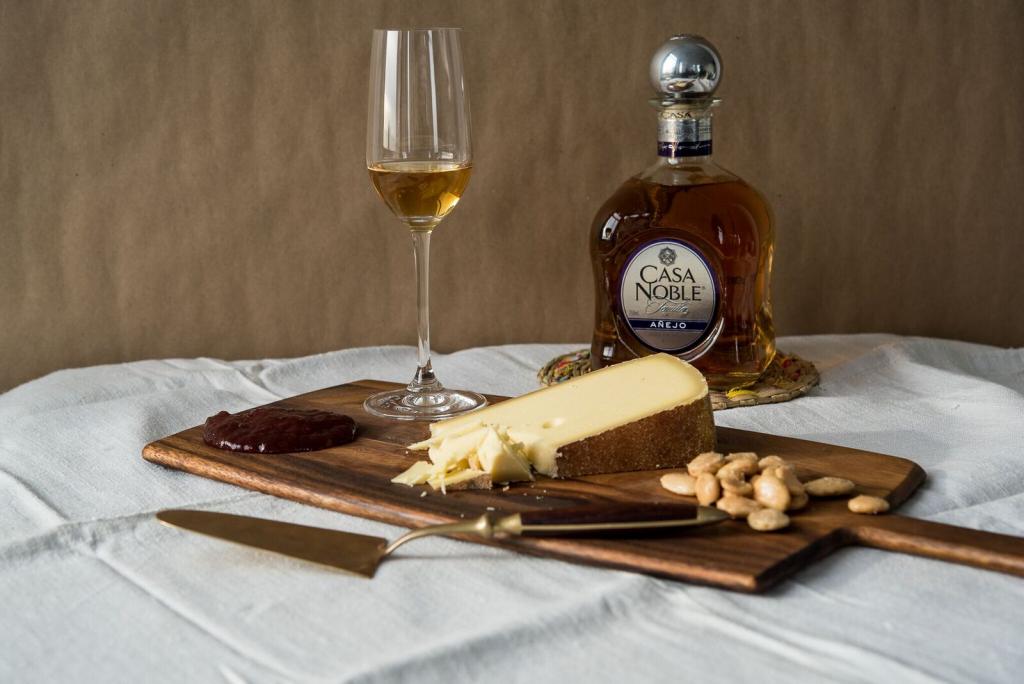 Those who need a break from wine can whip out some tequila at their next cheese party. It’s so good that Casa Noble decided to pair a variety of different cheeses with their tequilas, including the Añejo (a two-year aged tequila) with Annelies (a cheese from Northern Switzerland’s Appenzell valley). “The toasted oak and butterscotch of the Añejo is the perfect complement to the roasted hazelnut and cocoa tones of the Annelies,” said Pepe Hermosillo, Founder and Maestro Tequilero of Casa Noble.