We are all prone to dream and modes of transport are the ultimate fantasy corroborators. This elite clean-energy trinity is a sneak peek into our fantastical future. 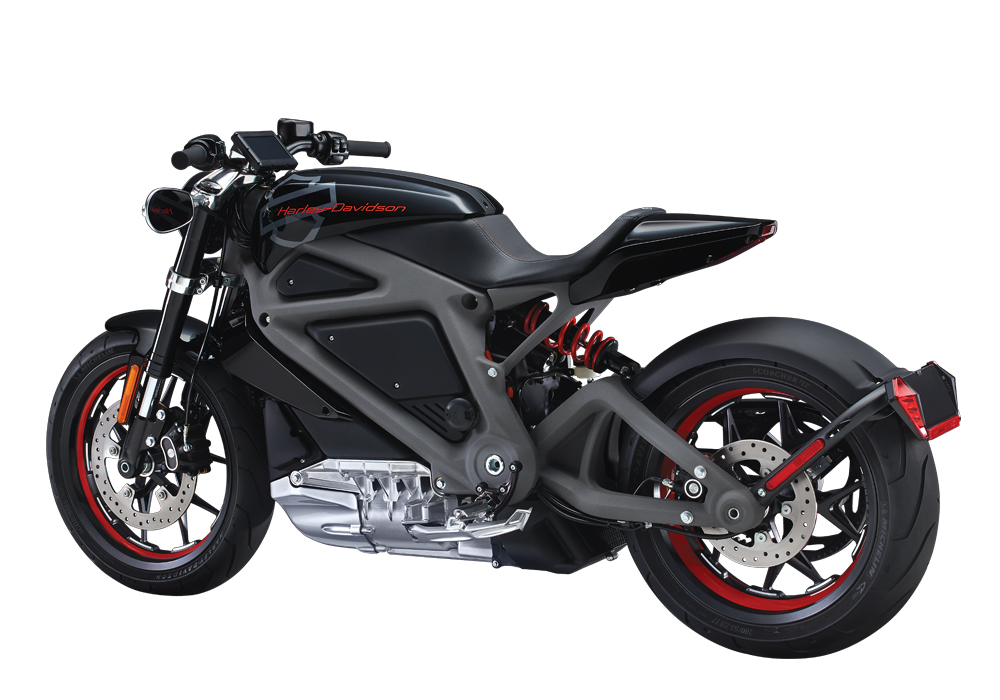 The premier name in the motorcycle game has been producing the gold standard in choppers for more than a century. But instead of resting on its laurels, Harley-Davidson is embracing the future. The LiveWire is Harley’s first electric motorcycle and it’s slated to usher the bike maker into the brave new world of clean-energy transport. Gone is the roaring loud engine, in is the nearly-silent motor. In lieu of the classic Harley look, the LiveWire has a futuristic feel with a light, one-piece, skeletal-esque frame. It also comes equipped with a touchscreen display between the handlebars and LED lighting. It might not connote the beloved muscle of an old-school Harley, but it still oozes the über-cool essence every bike aficionado craves. In fact, it’s so futuristically cool, it’s what the superheroes drive. A prototype was the mode of choice by Scarlett Johansson’s Black Widow character in Avengers: Age of Ultron. Clearly, this LiveWire is ready for its close-up. 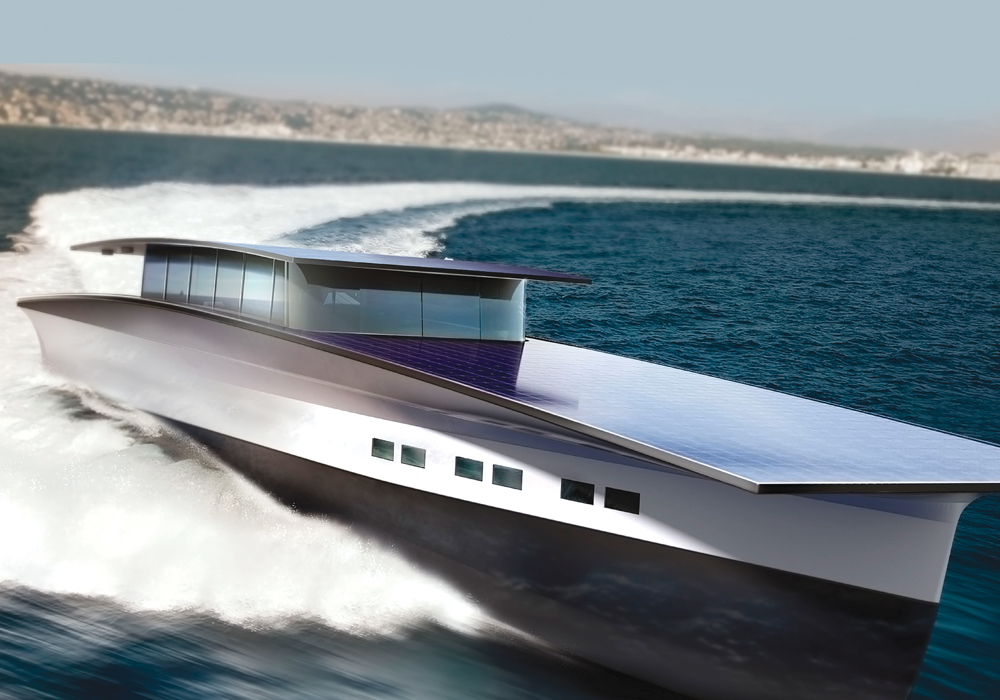 Eco-friendly transport is the wave of the future. This solar powered yacht could possibly never require re-fuelling

Hundreds of years ago, sailors used the North Star as a navigation touchstone. In the 21st century, a different star guides the path. The Solaris Global Cruiser super yacht is outfitted with solar panels that stretch nearly the entirety of its 144-foot length. These panels power electric motors, capable of generating up to 5,200hp and a speed of 51mph. Gone is the expensive and environmentally harmful fuel and noisy motors. Cut through the waves in speed, silence and opulence. The yacht is designed by furniture maker Duffy London and includes a beautiful wood deck with comfortable plush seats for enjoying a charge from sunny days on the high seas.

The Need For Speed 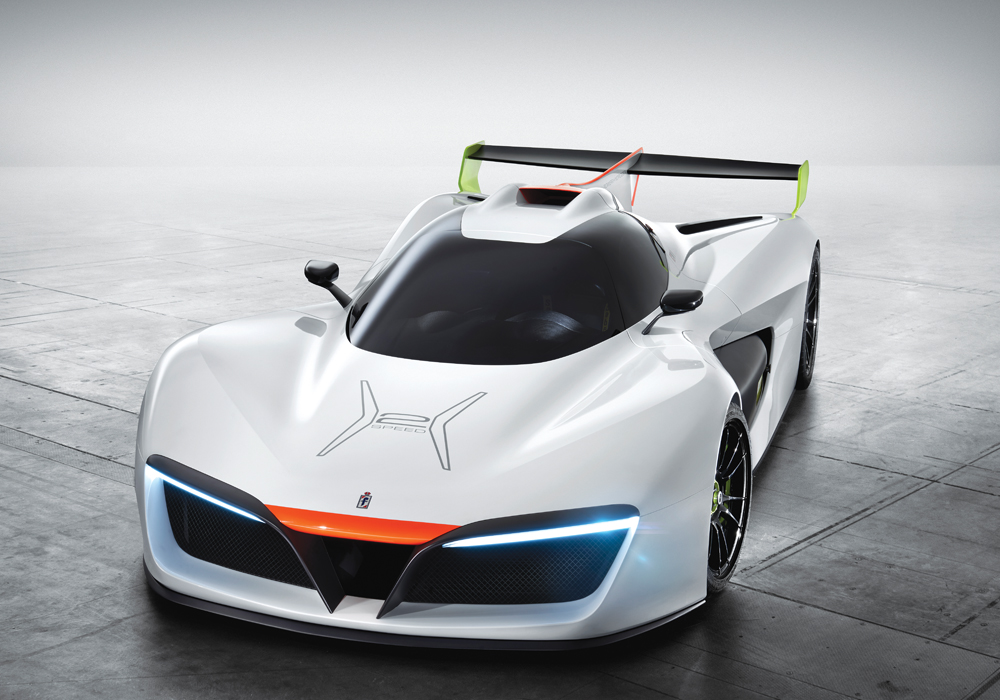 The general consensus may be that there is a trade-off between performance and efficiency in green vehicles, but this group is steadily losing its ground (just ask the growing Formula E circuit, rapidly advancing toward F1 status among many gilded groups). Enter H2 Speed. Created by Italian design and engineering firm Pininfarina, the car is equipped with revolutionary GreenGT motor technology, including two electric motors, one hydrogen fuel cell and a braking energy regeneration system. Combined, these power sources give the H2 Speed around 500hp and a 186mph maximum speed. When out of juice, refueling takes just three minutes, which is good because you’ve got groceries to pick up.