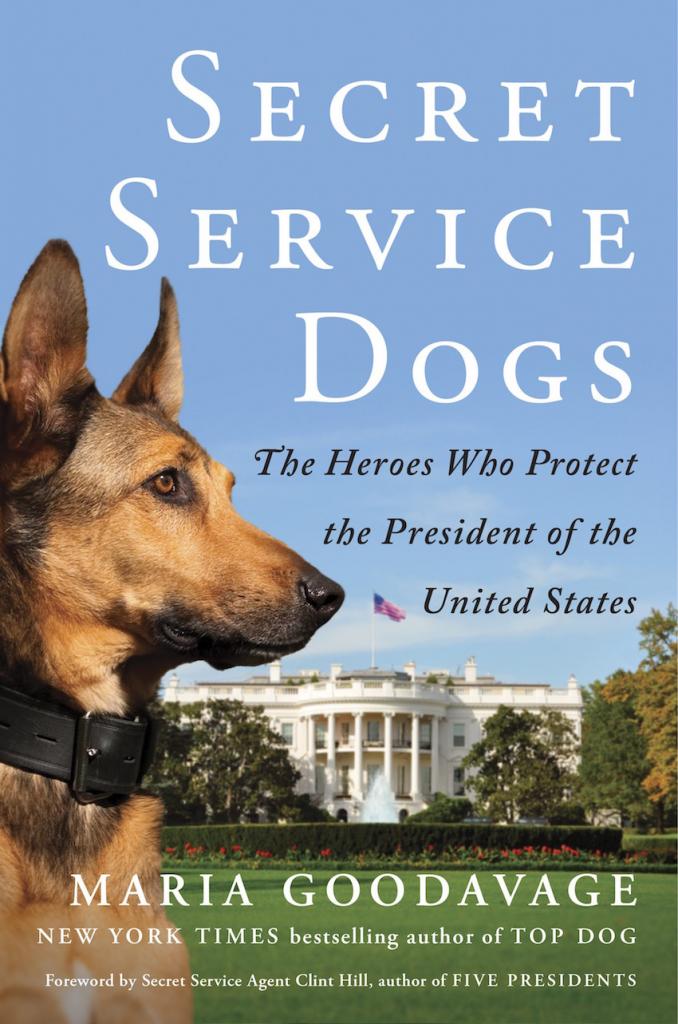 Such a good dog. There he is, all wiggles and smiles. Tail swishing to show that he’s happy, alert and paying attention. Bright eyes indicate intelligence, ears listen to every word you’re saying. Such a good dog, and in “Secret Service Dogs” by Maria Goodavage, you’ll see that he’s got a very important job to do.

Thomas Jefferson loved to have visitors. He believed that the White House was the People’s House, and so he opened the doors to the Presidential home, “staged exhibitions,” and invited the public in.

Related Content: “What Doesn’t Kill Us” Is A Fun Adventure

Other presidents did the same, to a greater or lesser degree, until open public access ended during World War II, when security needed to be tighter. Over the years, fences and barriers were erected, enhanced and fortified. And in 1976, one more level of security was added: canines.

Today’s Secret Service dogs are quite different from that first graduating class, some 40 years ago.

Then, active-duty dogs were mostly German Shepherds; today, a majority of Emergency Response Team (ERT) dogs are Belgian Malinois from a kennel in Indiana. Dogs in 1976 did everything, from security to bomb-sniffing; today’s dogs specialize. In addition to ERT dogs, there’s an Explosive Detection Team (EDT); and friendly-looking dogs from the Personnel Screening Canines Open Area team, which the Secret Service unofficially calls “Floppy-Eared Dogs,” surreptitiously sniff passersby.

These are the facts. But Maria Goodavage also tells the stories behind them. 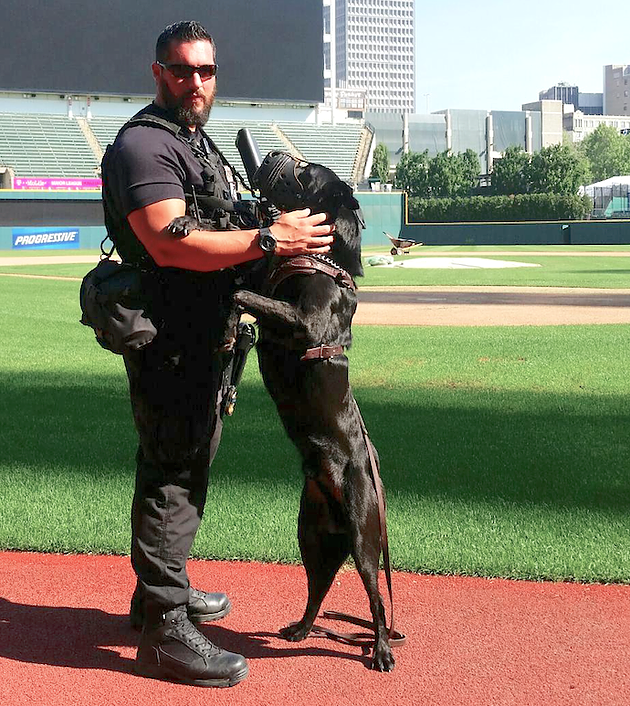 There’s Marshall M., the man we meet in the opening of this book, whose Hurricane seems to have ESP. Sergeant Sal, whose Daro was a gentleman in fur. “Stew,” whose dog, Nero, was a sweetheart–until you “flipped on the light switch.” Ray Reinhart, an instructor who outwitted a squirrel-chaser named Rudy. Dogs with “courage, intelligence, perseverance, trainability… drive” and sociability.

“Wherever the president goes,” says Goodavage, “there will be dogs. They’ll be there no matter what the country or state… regardless of the political climate, the danger level, the weather, or the hour.”

For most people, the sight of a dog on government property is nothing unusual; there are even times when an absence is more notable. If you’ve ever wondered about those canine soldiers, then “Secret Service Dogs” is your book.

There’s a lot to love about it.

Because of the nature of the dogs’ work, author Maria Goodavage says, repeatedly, that many details about her subjects are things the Secret Service doesn’t release, for reasons of security. With that in mind, Goodavage does a stellar job with the information she has; readers are educated as thoroughly as possible on nearly every aspect of these “heroes” and their work. Then, and in between, we’re introduced to a human side of these dogs and their handlers: the care and love, the relationships, the losses and the quirks that happen in their unusual lives.

You’ll also find some heart-pounders, a few tears and the words “best dog,” which will appeal to current-events fans and dog lovers alike. If that’s you, then look for “Secret Service Dogs.” Such a good book.