Life moves indoors in the winter. Beach days become movie marathons, barbecues happen in front of the fireplace and more times than not we end up on the couch sleeping our free time away. But don’t let the cold weather nip at your plans any longer. There are plenty of quaint Long Island theaters that treat guests to an eclectic mix of programming. 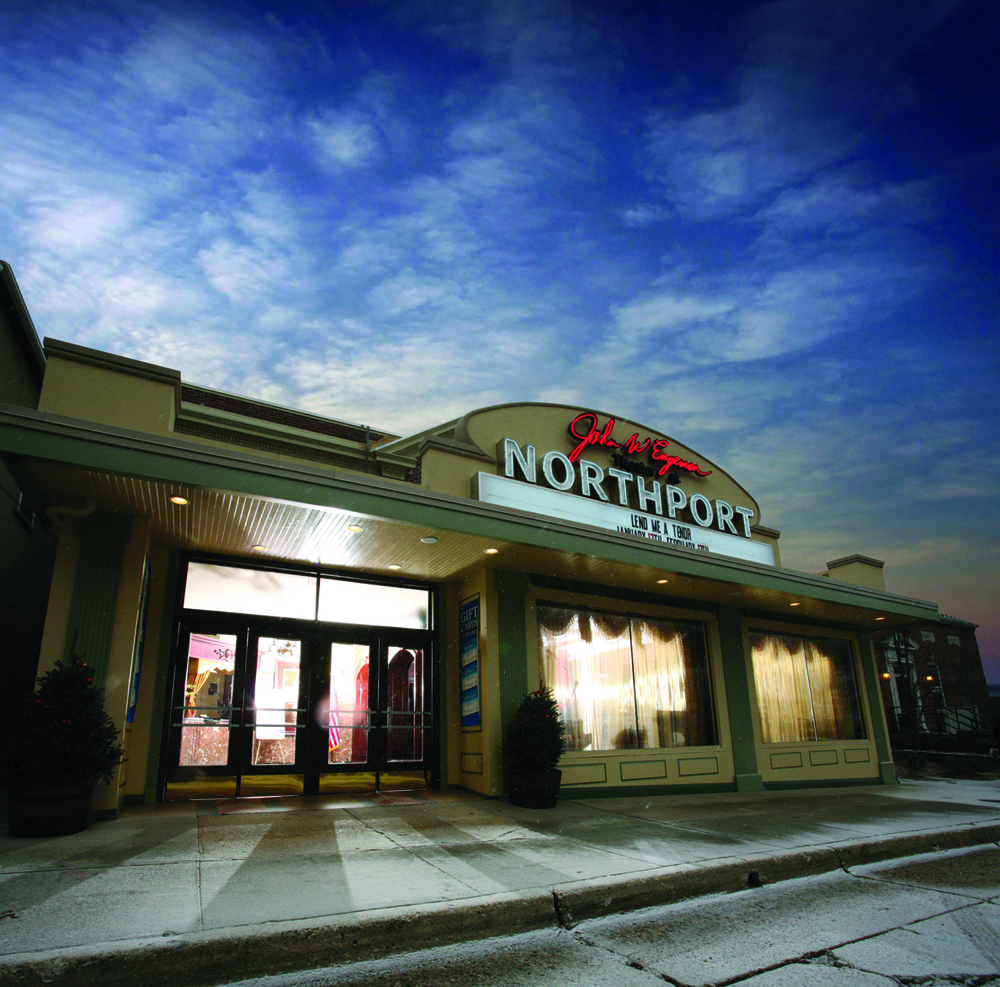 Nestled in the historic town of Northport, the John W. Engeman Theater aims to give Long Islanders a taste of Manhattan, casting its actors directly from the Broadway talent pool. Guests will want to stop by the Green Room piano bar and lounge located inside the lobby for craft beers, wines, cocktails, soft drinks and even in-seat beverage service. For the artisan connoisseurs, there are gourmet cheese and cracker boards…Need I say more? Perhaps just that the bar and lounge is open one hour before the show for ticket holders and after the show to the general public. Go.

Bay Shore native Frank Boulton found success on Wall Street and wanted to give back to his childhood hometown. In 1997, he gifted the theater to Great South Bay YMCA. They raised money to rebuild the intimate entertainment hub and it opened its doors in 2003. The 261-seat stadium style theater works to educate and inspire the community through music, dance, film and spoken word. Today, the center features four shows per week ranging from nationally recognized musicians to poetry and play readings. Go. 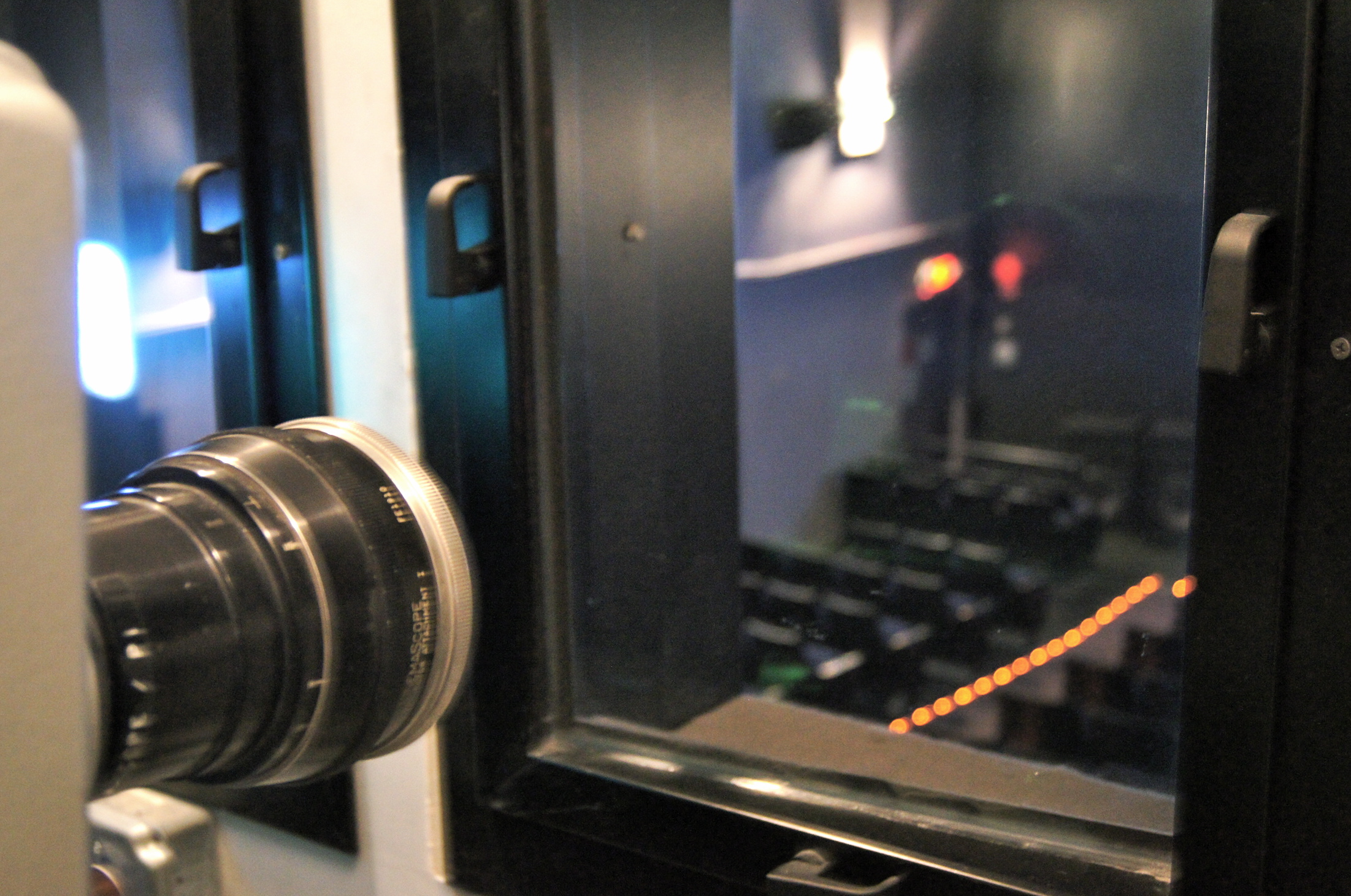 Movies are only one part of the Cinema Arts Centre experience. Sure, four to five flicks play each day in the cinema’s three theaters, but the venue has more than 20 special events each month, from a trivia night to director question and answer sessions. Go. 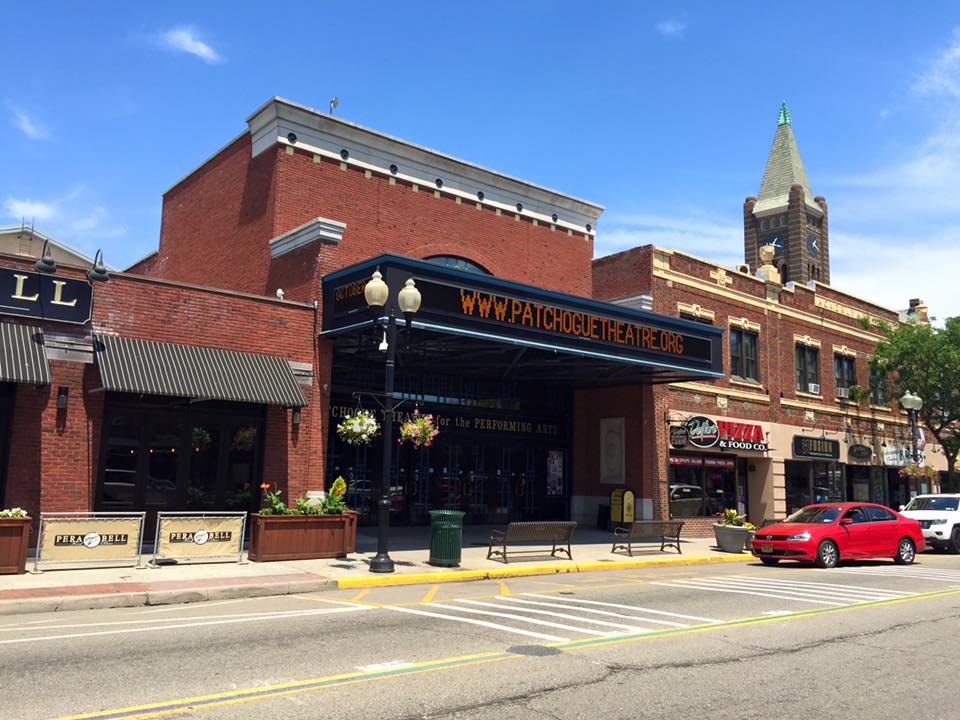 A stone’s throw from Pulse’s headquarters, Patchogue Theatre offers a variety of events including live performances, films, educational presentations and commercial productions. Sit in one of the elegant orchestra seats or across the balcony and let the arts immerse you in a reality like no other. Fun fact: In its 2015-2016 season, the theatre achieved record attendance with over 150,000 patrons walking through the doors to attend an event. Go.

Bay Street Theater is best known for live performances, some of which premiered or were developed there and have moved to Broadway, Off-Broadway, regionally and abroad. They include Nobody Don’t Like Yogi, Hedda Gabler, Love Janis, If Love Were All, Full Gallop, Swingtime Canteen and Three Hotels. The Sag Harbor space also hosts independent films, comedy shows and music performances. Go. 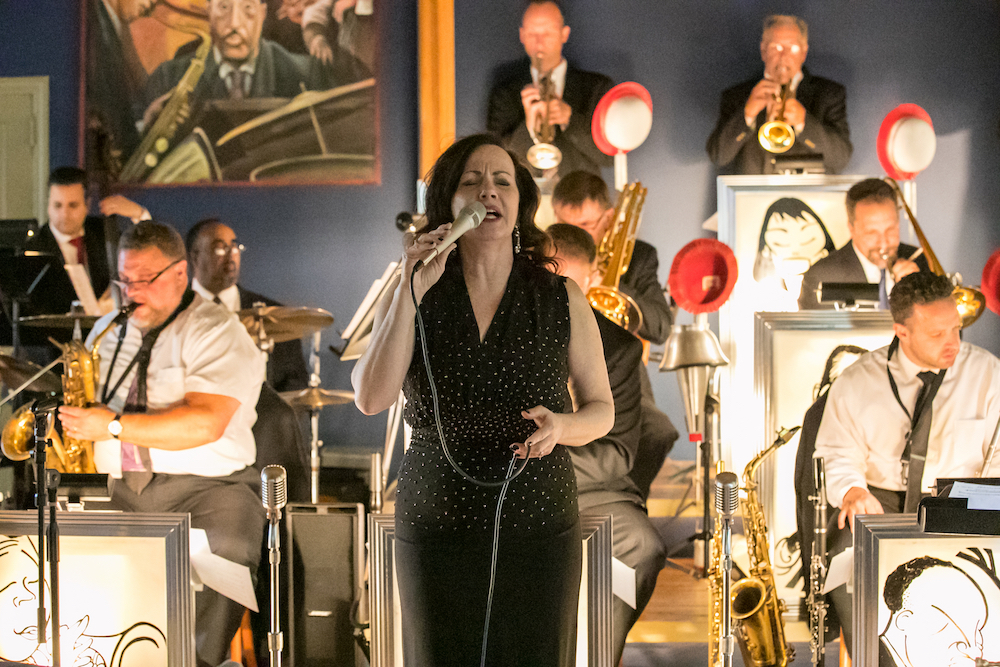 The Jazz Loft has a beautiful performance space with a three-tier stage constructed from the original Roseland Ballroom dance floor. Live performances happen on a weekly basis: Thursday focuses on big bands like Freddy Cole, Saturday has some smaller groups and on Wednesday’s there are nightly jam sessions. The 6,000 square-foot venue houses thousands of archives from some of the most influential jazz musicians. There are original sheet music, rare master recordings, instruments and autographed photos from Louis Jordan, Milt Hinton and Arthur Prysock, just to name a few. Go. 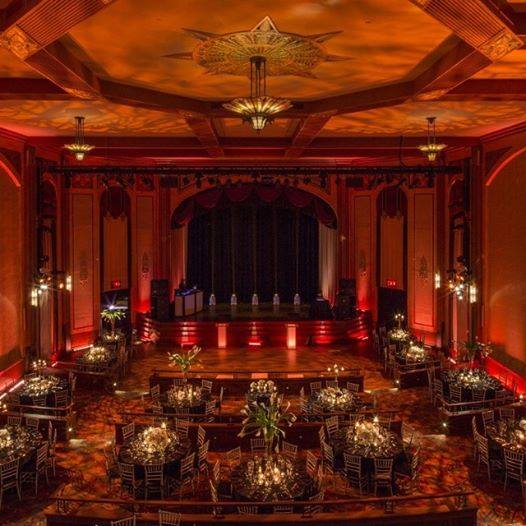 A key player in the turning point of downtown Riverhead, the unique Art Deco Theater finished restoration in 2013 to resurrect the arts on the East End. Inside, it’s a mix of old and new. There are walls trimmed in silver, gold and black and the Long Island theater’s original stained-glass fixtures. The new bar runs the length of the back wall, the stage was expanded and the bathrooms have been upgraded. There’s so much history, but guests can go on and create some new memories. Go.