Those who have walked through a kennel room at an animal shelter have probably seen—and heard it. Dogs barking, jumping and pacing around in their small kennels. As adorable as the furry guys and gals looked in their website photos, the experience of walking through a loud shelter can be enough to turn off potential adopters.

“An adopter may see a dog barking his head off and they may think it’s an aggressive dog,” said Sean-Patrick M. Hillman, CEO of hillCORP, a marketing agency holding company, who founded non-profit animal advocacy group Rock & Rawhide with wife Kylie five years ago. “Ninety-nine percent of the time, it’s not. That’s usually a dog that’s just stressed out and wants to get out of the cage.”

It’s hard to blame dogs for being upset by the noises. Dogs have a frequency range of 67-45,000 Hz, compared to 64-23,000 Hz for humans. Sean-Patrick and Kylie are working to help animals de-stress and, in turn, be more attractive to potential forever families by donating items like toys, blankets and beds to shelters.

“If there’s a toy in that cage and a bed and blanket, all of a sudden it’s a different story,” Sean-Patrick said. “[People] start to think, ‘Isn’t that cute? That dog is playing with that bone. I could see that in my living room!’” 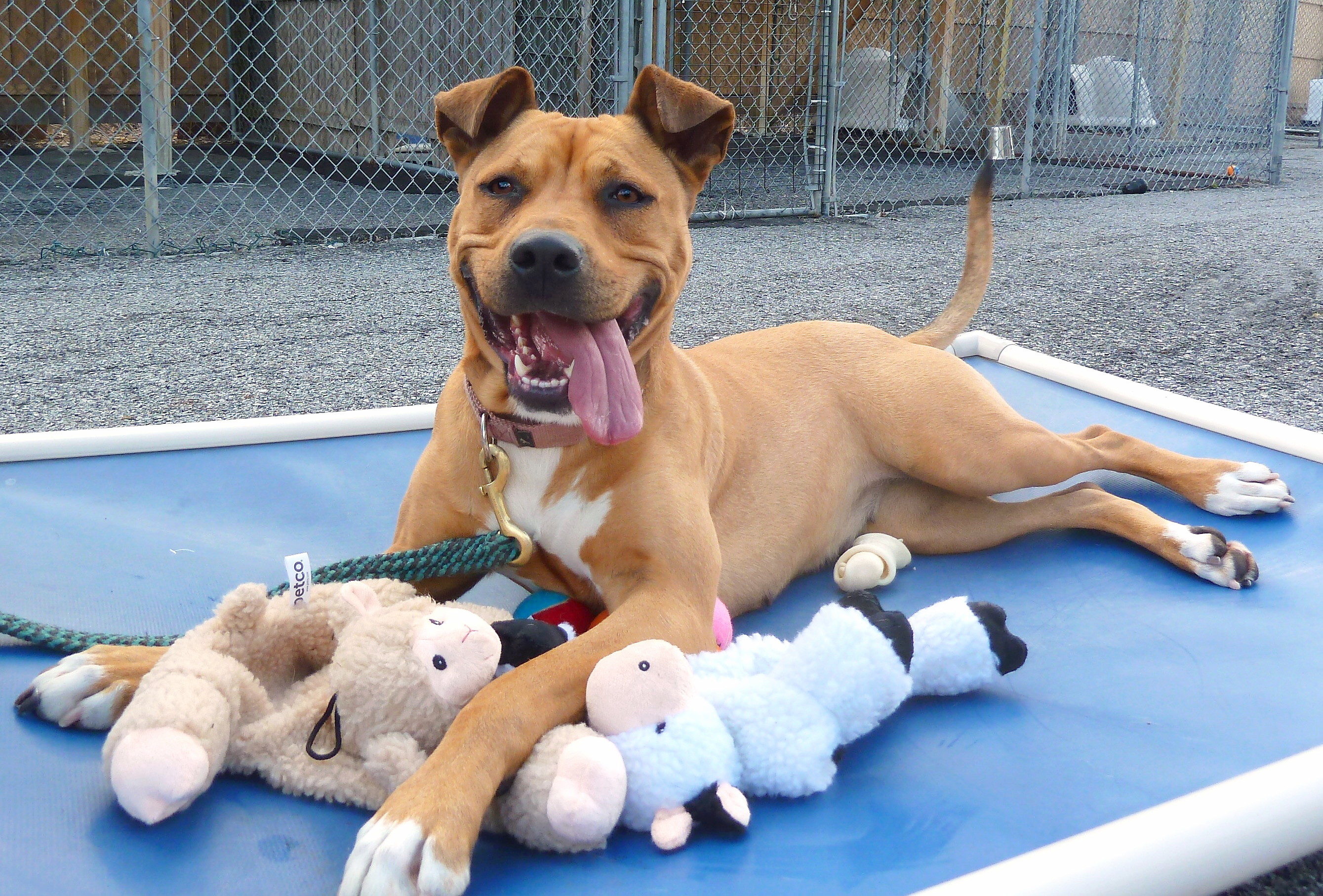 The Hillmans never saw Rock & Rawhide, which has delivered $1.5 million in relief to shelters and boasts z100 DJ Elvis Duran as a board member, becoming as big as it has. It started when Kylie found a kitten dodging traffic near the couple’s Manhattan apartment and brought it to Animal Control, where the couple recalled watching people nonchalantly surrendering pets and decided to try to find a friend for their dog, Snickers (Kylie is allergic to cats).

“Kylie was about a foot ahead of me in canine adoptions,” Sean-Patrick said. “We could not hear each other because it was so loud…the barking, the stress. Everything that was going on had disaster written all over it.”

They didn’t find a friend for Snickers that day, but they did find inspiration. 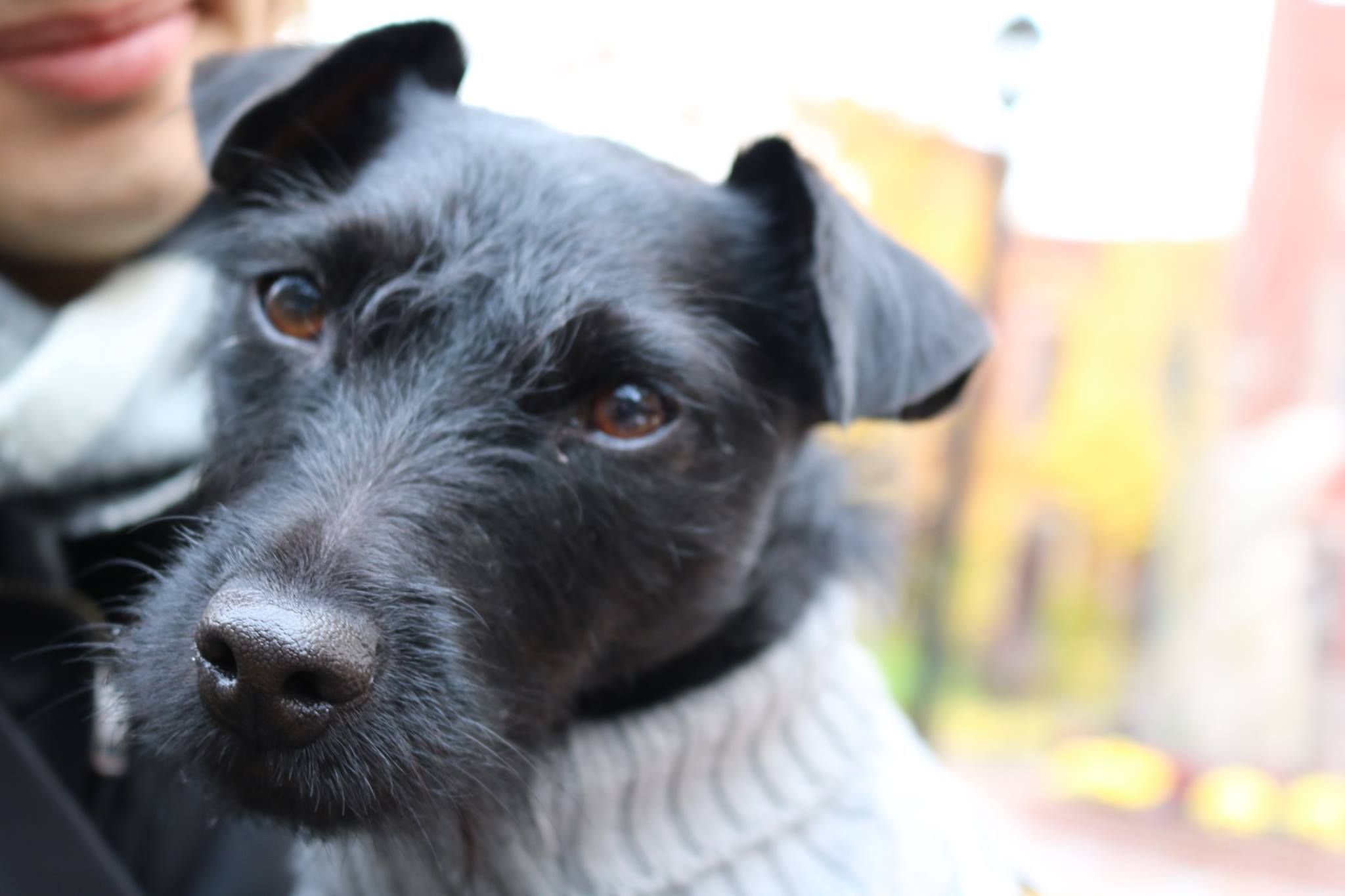 “We started to make correlations using Kylie’s very sweet, loving background, my marketing background and both of our business senses,” Sean-Patrick said. “We [thought]…there had to be a way to get down the noise levels because we [believed] it had to be adding to the stress. Dogs bark and chew things when they get stressed out.”

Kylie, who at the time was writing and performing music, began collecting toys at gigs and Rock & Rawhide was born. A year later when Sandy hit, the Hillmans put together a five-truck convoy and, with the help of groups like the Petco Foundation, delivered more than 50,000 pounds of supplies, toys and foods all over the Tri-State Area. Suddenly, more and more people learned about the organization and wanted to know how they could give back.

The organization accepts donations of items like toys and bedding in Petco stores across Manhattan. On Long Island, they have partnered with places like Long Island City Dog Walk and Choice Pet Supply in Commack and Plainview. This year, Rock & Rawhide will expand programming to include a national tour, which will promote local shelters across the country. Though Rock & Rawhide has become a well-known animal advocacy group, the commitment from those looking to help remains simple. 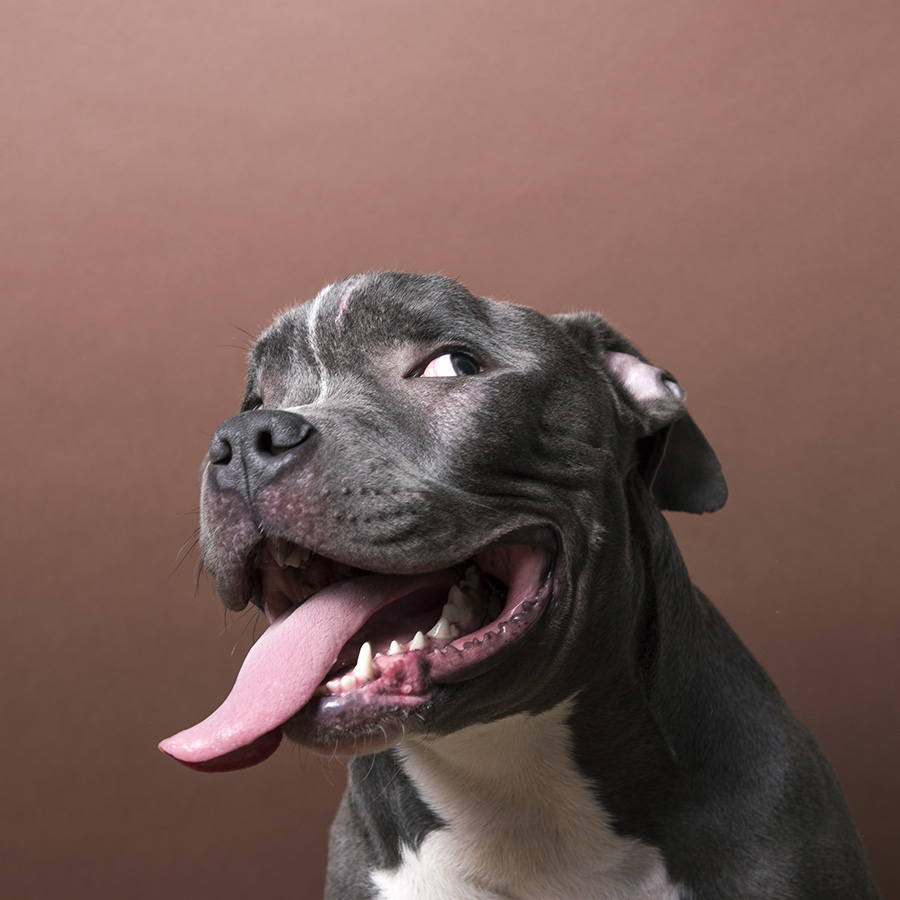 “Not everyone can adopt an animal or have $1,000 to donate, but everyone has an old towel,” Kylie said. “We would hope that everyone has an hour where they could go walk a dog…Can you imagine being in a shelter for 24 hours a day?”

The Hillmans hope fewer and fewer animals have to imagine shelter life this year.