Tucked away in a hidden valley between nameless mountains and covered by native trees, San Antonio, Guatemala is a tiny and desolate village that has been nearly forgotten. Except for the shadeless dirt field lined by cement homes with tin rooftops, travelers wouldn’t know there existed a village at all. One Long Island community is bringing attention to this area and its people the world has seemingly left behind.

Programa Sueños, a non-profit benefiting children’s education, was founded on the North Fork of Long Island in 2013 as a small scholarship program providing backpacks to 10 exemplary students. Its founder, Jazmin Carrillo, was born in San Antonio and immigrated to America in 2003 at the age of 12. Upon returning to visit family, Carrillo learned the school she once attended had fallen into disrepair and the people struggled to survive. Now, every January, a team of volunteers travel with her to meet with families and bring the children educational supplies.

“Guatemala is such a beautiful country; its landscapes make you sigh and daydream,” said Carrillo. “However, its people, especially the children, suffer in their day-to-day. Malnutrition is a very common problem in the poor communities of my home country. We have so much to do and our job is to try to find solutions to lead the way for these children.”

This year Carrillo, along with photographer David Benthal and first-time volunteers Alice Falcone and I made the trip. Passing the border of San José into San Antonio was obvious as the road went from pavement to dirt, deep potholes serving as the speedbumps. The team was greeted by Carrillo’s family and would be staying in her home the next five days.

Their first morning in San Antonio they woke to clear blue skies, a light breeze and the idyllic sounds of children playing. Carrillo, known as “Lucy” to locals, translated for the team. This was Benthal’s fourth trip and the children couldn’t understand why he wasn’t fluent in Spanish yet. Falcone and I were another mystery for the children that surprisingly took little getting used to. 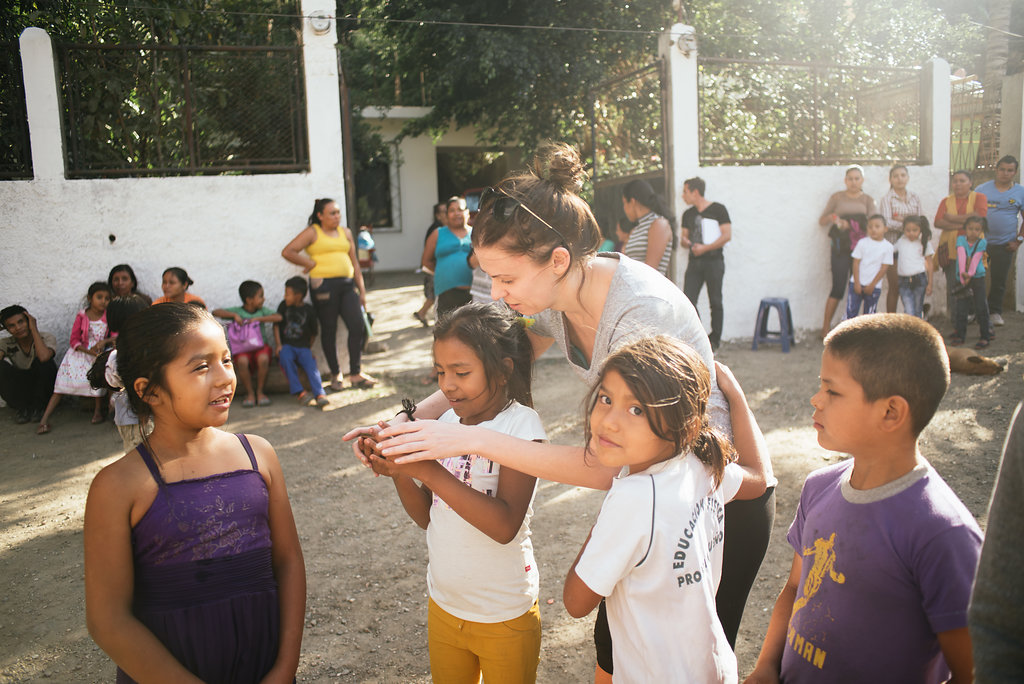 The team was there to take photos of more than 200 students to create profiles introducing them individually to the organization’s supporters back home. While signing in students, I met a 7-year-old girl named Olga. She giggled at my Spanish, or lack thereof. She learned what a selfie was and how unforgiving they can be. Later, I learned Olga and many other kids would go to bed without dinner, as they do most nights. She gave me a big smile and I forced one back.

A surprise welcome performance from the marching band, which was funded by the organization just a year prior, left the team awe-struck as 50 students in full uniform performed traditional Guatemalan compositions with chimes, drums and trumpets. Professor Germán travels two hours from Guatemala City three times a week to give lessons. They now share six violins between them, leaving just 30 minutes of practice per student each week. Programa Sueños is looking to purchase at least six more. 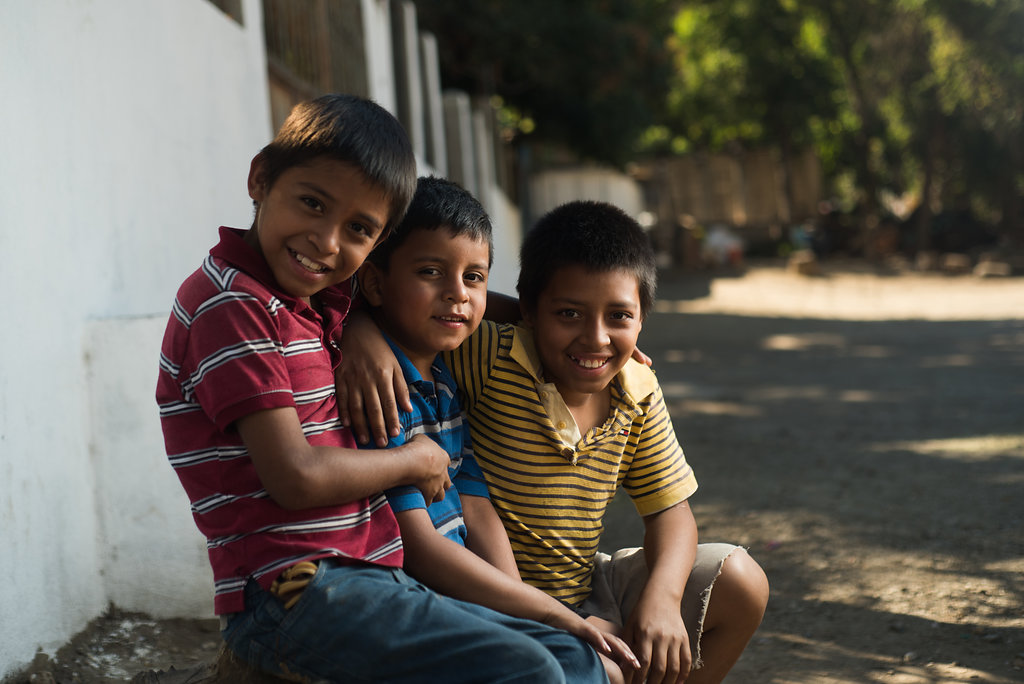 The day before leaving San Antonio is the day the children most anxiously await. Names of incoming students were called as backpacks filled with notebooks, pencils, crayons and more were distributed. Older students were given new uniforms to replace ones they had grown out of, which would also be passed down to younger siblings and friends. Back to school was exciting for them, and emotional for the team. One backpack and its contents cost more than what some families make in a year.

Since its inception, Programa Sueños has grown to provide backpacks, supplies and school uniforms for more than 200 students, music lessons, a computer lab and a partnership with Colgate for biannual dental health visits. With plans for the construction of a new school underway, outfitted with a school garden to promote healthy eating and the country’s agricultural importance, the organization will continue its mission of furthering the education of the people of San Antonio.

“Let’s keep working together as a community so we can make sure our kids have a brighter future,” said Carrillo. “Removing obstacles to help them reach their dreams is part of our goal.”