You know exactly where you’re going. You’re pointed in the right direction, thanks to a compass that’s moral, innate, or in your pocket. You’re traveling at just the right pace and nothing can deter you, except, as in the new novel “Silver City” by Jeff Guinn, the man who’s about to kill you. 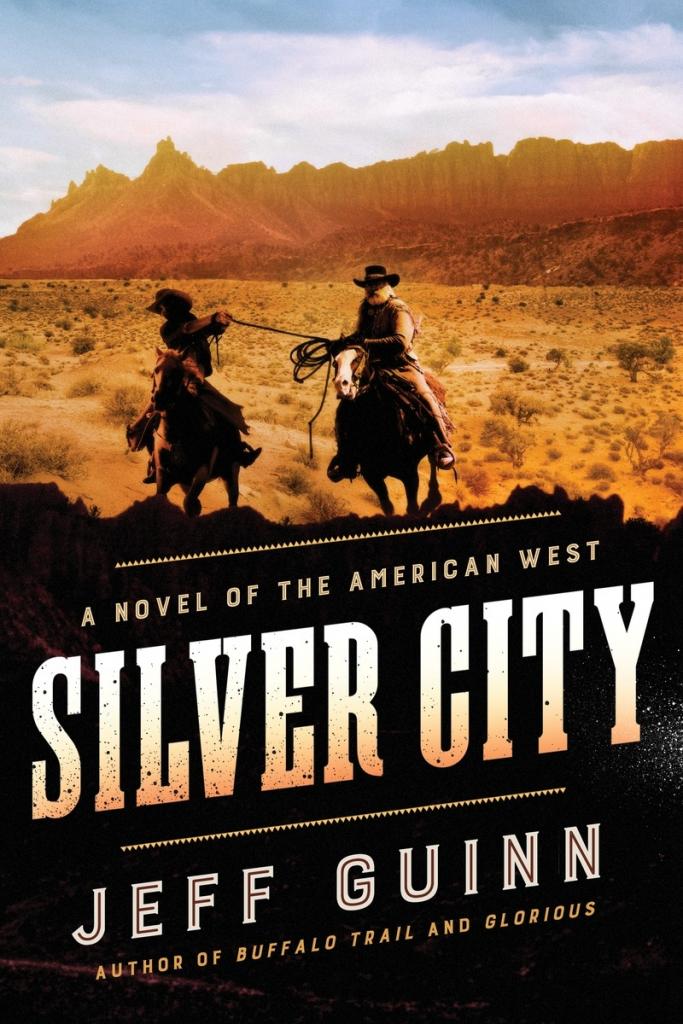 Not only was it dry and dusty, but it reminded him of a time when he lost the woman he loved and almost lost his life. The only good thing about it was the frontier–Mountain View, Arizona, to be specific–was where that same woman lived now, and Gabrielle was willing to give him another chance. He’d just fought a ferocious battle against the Indians at Adobe Walls, and fighting left him more settled now, more mature and less impulsive. McLendon was sure he could win his lady back.

He understood that businessman Rupert Douglass didn’t want any laws broken. No fuss, just efficiency when evening a score or taking revenge. It’s what the Boss demanded, just like he demanded that McLendon hauled back to St. Louis.

Years ago, McLendon married Douglass’ only daughter and when she committed suicide, Douglass blamed McLendon. If Brautigan succeeded in bringing McLendon back alive, and in a timely manner, Douglass might even let him watch McLendon die.

But catching McLendon wouldn’t be easy; the man was sociable and always surrounded by people, so Brautigan had to hire help in the form of Ike Clanton, who flapped his gums too much. Even so, Clanton could take Brautigan through Apache country, to Mountain View from Silver City, a lawless and corrupt new settlement where Brautigan had recently arrived to study the situation.

Brautigan figured that capturing McLendon would surely be easier if McLendon’s woman was taken first. Capturing McLendon and getting him back to Silver City, however, would be a whole different matter. 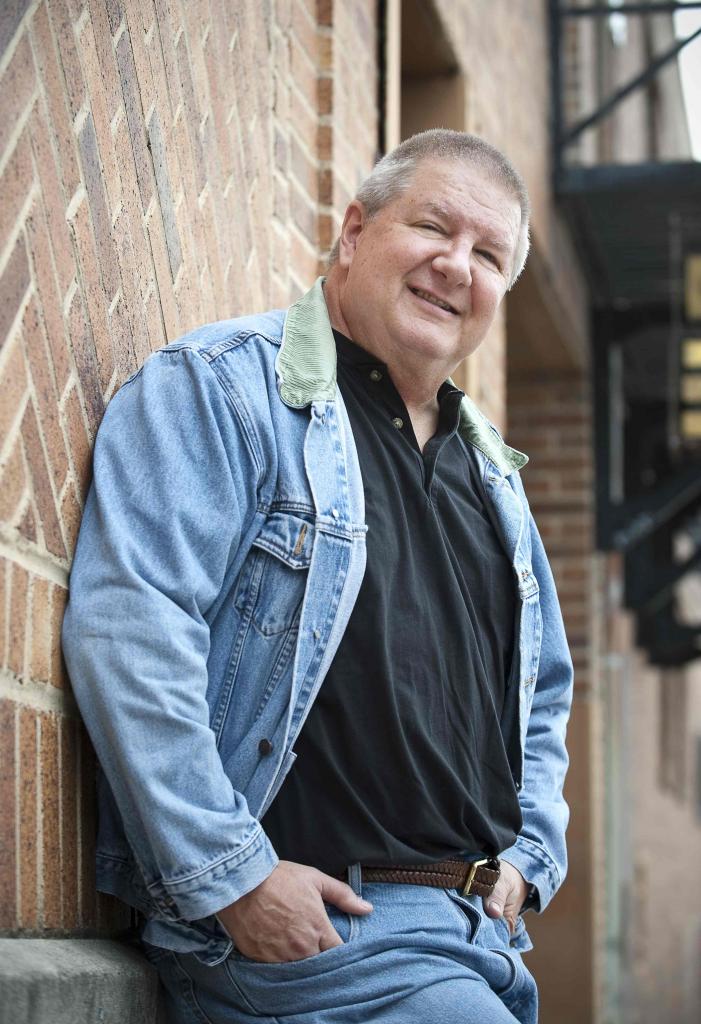 Every time a western cycles to the top of my reading list, I realize anew how much I love them, although “Silver City,” set in the late 1870s, is a puzzler.

Though you could read it by itself, its characters have been featured in past books and, as such, author Jeff Guinn spends too much time explaining their back-story here; that gets awfully wordy and pretty tiresome. Cash McLendon is a good-enough hero, although not scruffy enough for my tastes: he’s too clean-cut, too gosh-darn nice, a bit of a dandy. And oh, my goodness, the characters urinated a lot in this book. Didn’t need that.

To the good, however, Guinn gives readers a good chase up and through the Arizona desert, an exciting fight with a young Geronimo and his men, and a scrappy new heroine with a definite mind of her own–which is not a bad thing.

Overall, neither is this book: it’s got its flaws, but it’s also got its moments. Ignore the former, revel in the latter, and “Silver City” is where you should be going.