Step back in time and explore war history on Long Island with a series of secret spots and distinguished monuments. Pay tribute to beloved veterans and victims and discover the hidden histories of some of Long Island’s best-known towns. Here are the top seven historical sites to visit this winter. 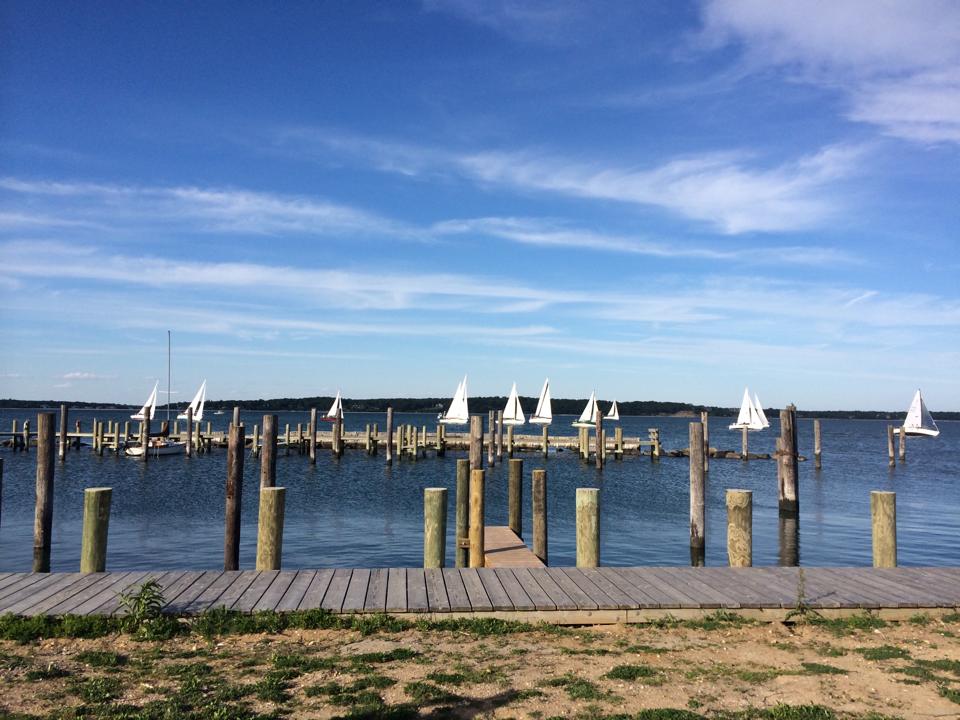 Take a trip to Long Island’s brilliant North Fork and explore the history of New Suffolk, a hamlet that housed the USSTB Holland, the U.S. Navy’s first commissioned submarine, from 1899 to 1905. Enjoy a scenic walk on the shore and stand in the spot of the former base, marked by a sign at the end of First Street. Go.

Roam the streets of Setauket and relive the history of General George Washington’s Setauket Spy Ring, which has been widely documented in books, exhibits and the popular television series TURN. The secret group was organized in 1778 during the American Revolutionary War in efforts to provide American generals with information on the operations and activities of the British Army, which had occupied New York City. Go. 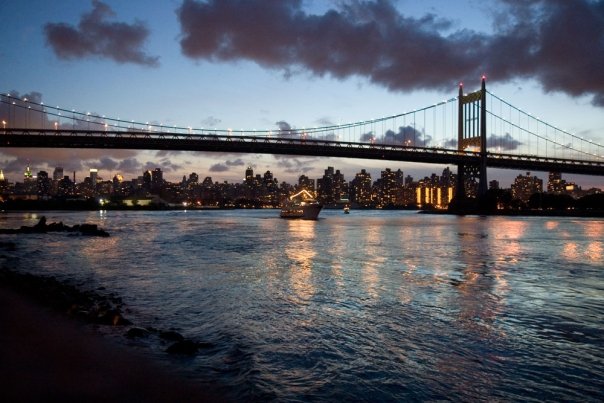 Escape the hustle and bustle of New York City and stroll past Astoria Park’s impressive granite monument dedicated to Long Islanders who lost their lives in World War I. The classical memorial was created in 1926 and commemorates the estimated 8.5 million total soldiers killed in the war, paying special tribute to Long Island’s own. Go.

Visit the Southold Civil War Monument, which stands at the intersection of Main Street and Tuckers Lane. Established in 1887 by the Ladies Monumental Union, the statue remembers Southold soldiers who fought for the Union. Go.

Explore Eisenhower Park’s 930 acres of scenery and visit a few important monuments on the way. The Veterans Memorial and Wall of Honor celebrates veterans who’ve served in various branches of the armed forces. Separate memorials honor prisoners of war, Korean War and World War II veterans and Purple Heart and Medal of Honor recipients. Also in the park is a 9/11 Memorial showing sculptures and fountains, which commemorate more than 300 Nassau County residents who lost their lives on September 11, 2001.  Go. 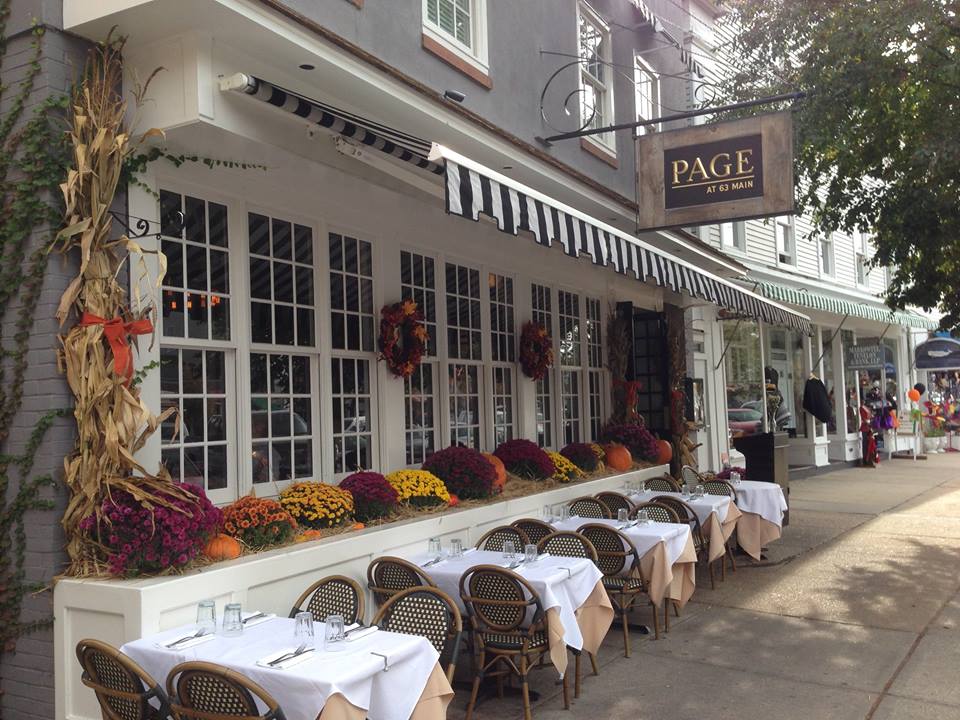 Dedicated in 1991, this monument soars 100 feet into the sky and honors Vietnam War veterans. Located on Bald Hill, one of the highest points on Long Island, the site offers breathtaking views and honors the sacrifice and service of those involved in the war. Go.