Seal-watching season reaches its peak on Long Island in March—the Riverhead Foundation said about 1,200 of the big mammals were spotted on our shores in March of 2015—waking locals from their long winter’s nap for an off-season beach day. Like many Long Islanders, seals take pleasure in the serenity of winter and early spring by the water. I scoured the shores from east to west to find the best spots to find seals basking in the sun. 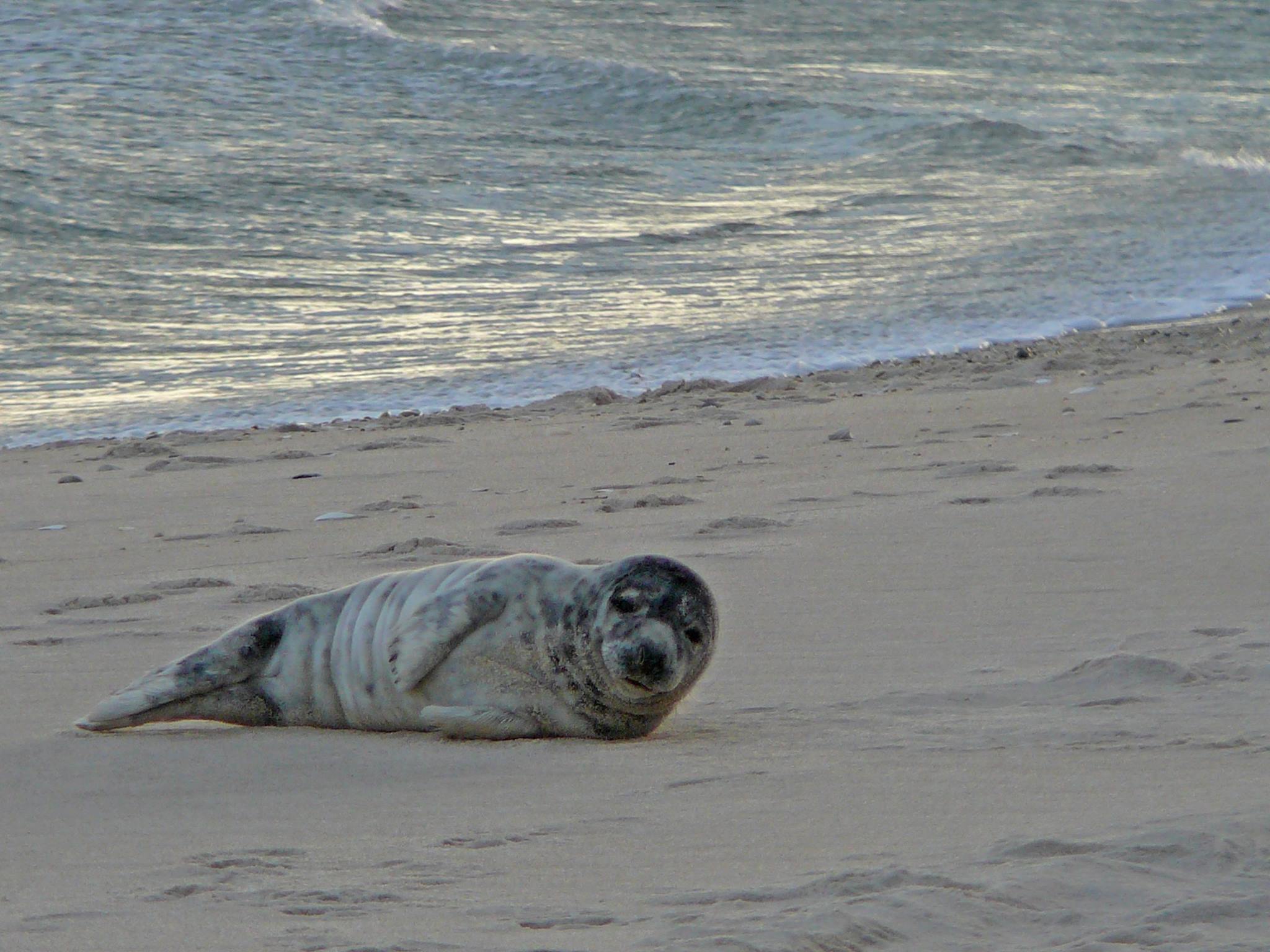 Fire Island National Seashore encompasses 26 miles of beautiful ocean and bay shoreline, tranquil dunes, maritime forests and 17 residential communities. The seals make themselves at home along the salt marshes and tidal pools just for the winter season. Sometimes, like this pup here, they just like to rest after a long day of hunting fish. Go.

The seals at this beach have everybody walking and talking. Join in the 1.2 miles CRESLI (Coastal Research and Education Society of Long Island) seal walk for a few hours of natural bliss along the shore. A marine mammal expert will take visitors to the best seal-viewing vantage point. So far this January, anywhere from 20 to 115 seals have been spotted. The real question is what will March bring? Go. 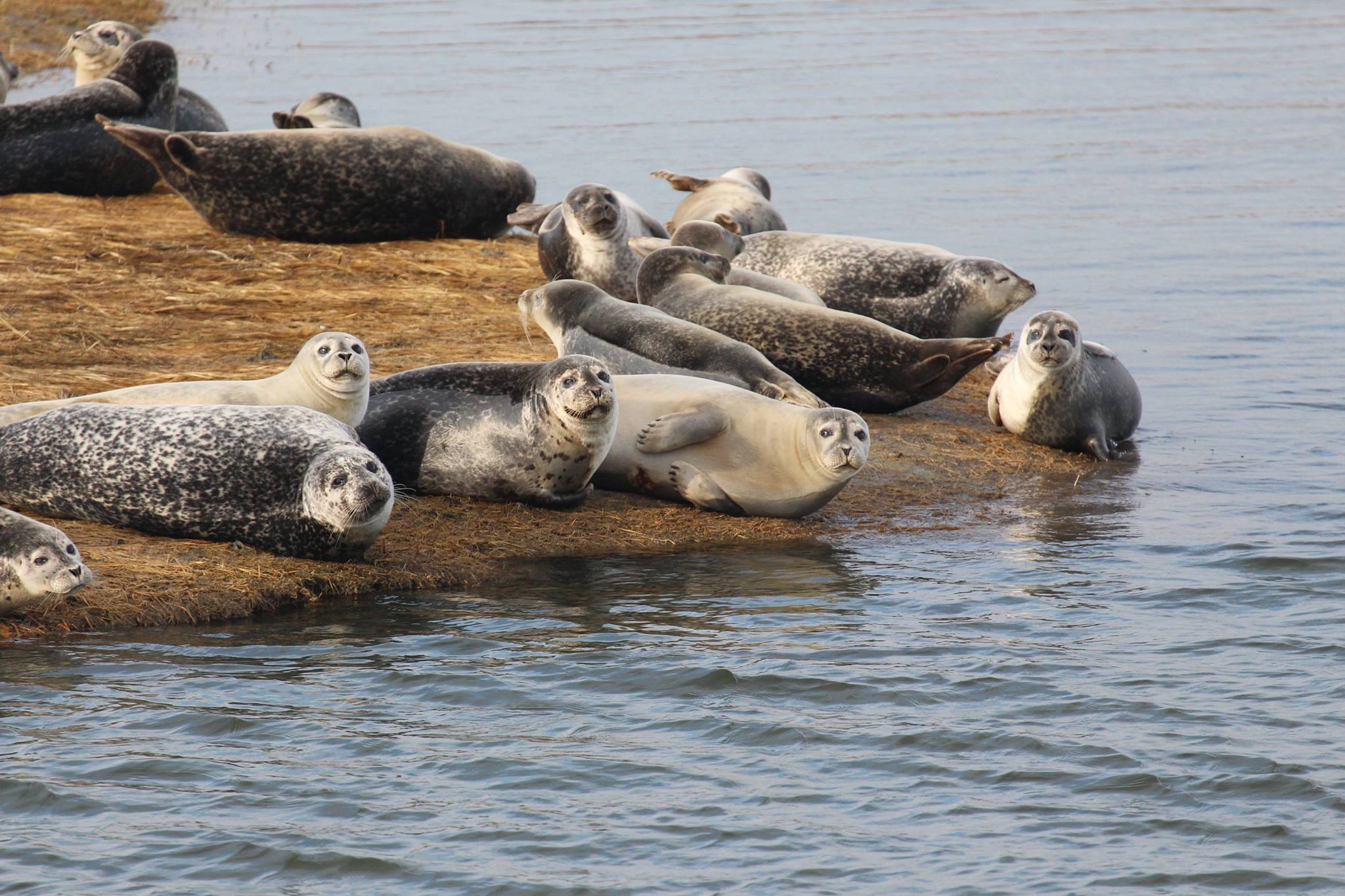 The Riverhead Foundation is devoted to preserving and protecting the marine environment through education, response and research. The group offers a two-hour cruise through Hempstead Bay aboard the Captain Lou Fleet with a naturalist on board to discuss biology and behavior of seals and other marine life encountered. For those allergic to the cold: There’s a heated cabin and warm beverages available. Go.

Even seals are aware of the buzz that surrounds The End. Spend two to three hours hiking (with a guide on Feb. 19 if you wish) the north side of the gorgeous and rugged Montauk Point at low tide. Like celebrities do in the summer, the seals can be found sunning by the rocks offshore but only until April (they are a little tourist shy). Go. 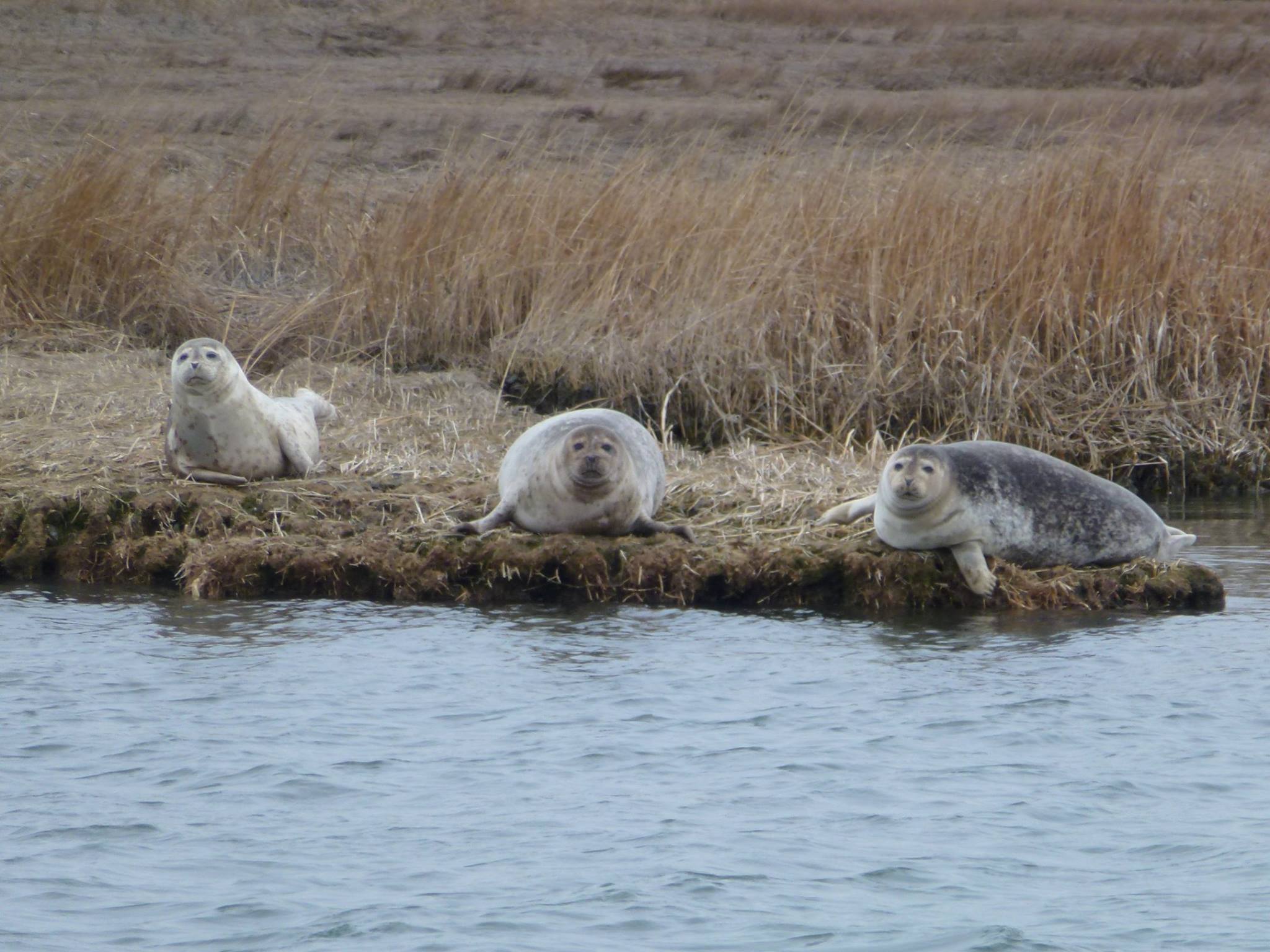 Starting back up again in March, set sail for two hours to see the seals that inhabit the bays on the south shore of Long Island. The harbor seals will be around until the end of April enjoying the food and water temperatures until they start their migration back north for the summer months and mating season. Go.