The mid-to-late 70s were a turbulent time for Genesis. Despite delivering such prog rock classics as Selling England by the Pound and The Lamb Lies Down on Broadway earlier, the English band saw two key members exit around this time—singer Peter Gabriel and guitarist Steve Hackett.

The latter’s final album with Genesis, Wind & Wuthering, celebrated its 40-year anniversary late last year, and as a result, the guitarist will be “re-examining” material from it on his latest tour (as well as selections from his forthcoming solo release, The Night Siren), when he visits the NYCB Theatre at Westbury on February 23 and PlayStation Theater in NYC on the 25. 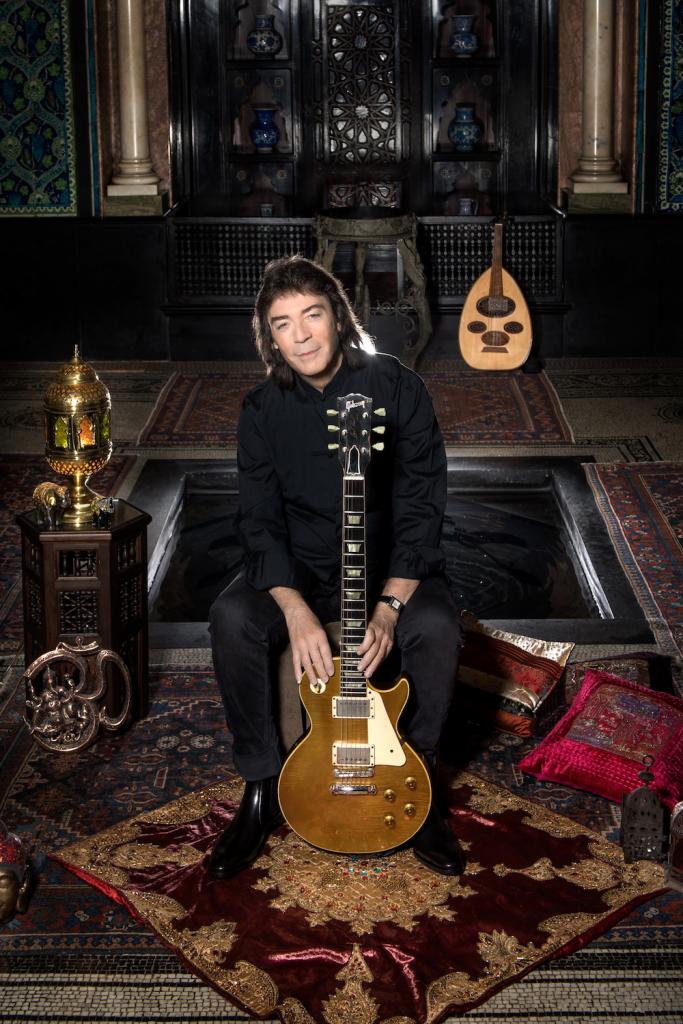 Pulse: Let’s start by discussing The Night Siren.
Steve Hackett: The Night Siren is basically a rock album, but it’s also a world music album, as well. There are a number of people on it (20 people) from all over the world. We had Israelis working side-by-side with Palestinians; people from Iceland, Hungary, the States [and] England. It was a major undertaking and basically, there is a theme to the whole album. [These are] divisive times politically, and I wanted to do something that had a message of peace and reconciliation. And do something that was potentially healing in troubled times.

Was there a specific event that inspired you to take this different approach?
I think the amount of refugees that are on our borders, and the fact that so many of them are dying and drowning…I don’t know if you are aware of the picture of the drowned child; it seemed to have quite a lot of impact. But I worry about the compassion and fatigue of the world that is kind of adopting a “fortress mentality,” right-wing politics and all of that. I do think that borders are a way of inflicting violence on poor people. So, I think borders are overrated and the sooner we all start working with each other, the better. And I’m now off my soapbox—that’s the message.

What can fans expect at the upcoming shows?
I’m promoting the new album, but at the same time, I am doing solo favorites; things that audiences have asked me to do. And in the second set, I’ll be doing a number of Genesis things, concentrating mainly on the Wind & Wuthering album, which we were touring in 1977, all those years ago. So, 40 years later, I am celebrating that. And one of the tracks that didn’t make it on to that album, “Inside and Out,” I’ve been doing that live, as well. I am touring a lot of 70s Genesis stuff. So, “Genesis revisited” is part of it. 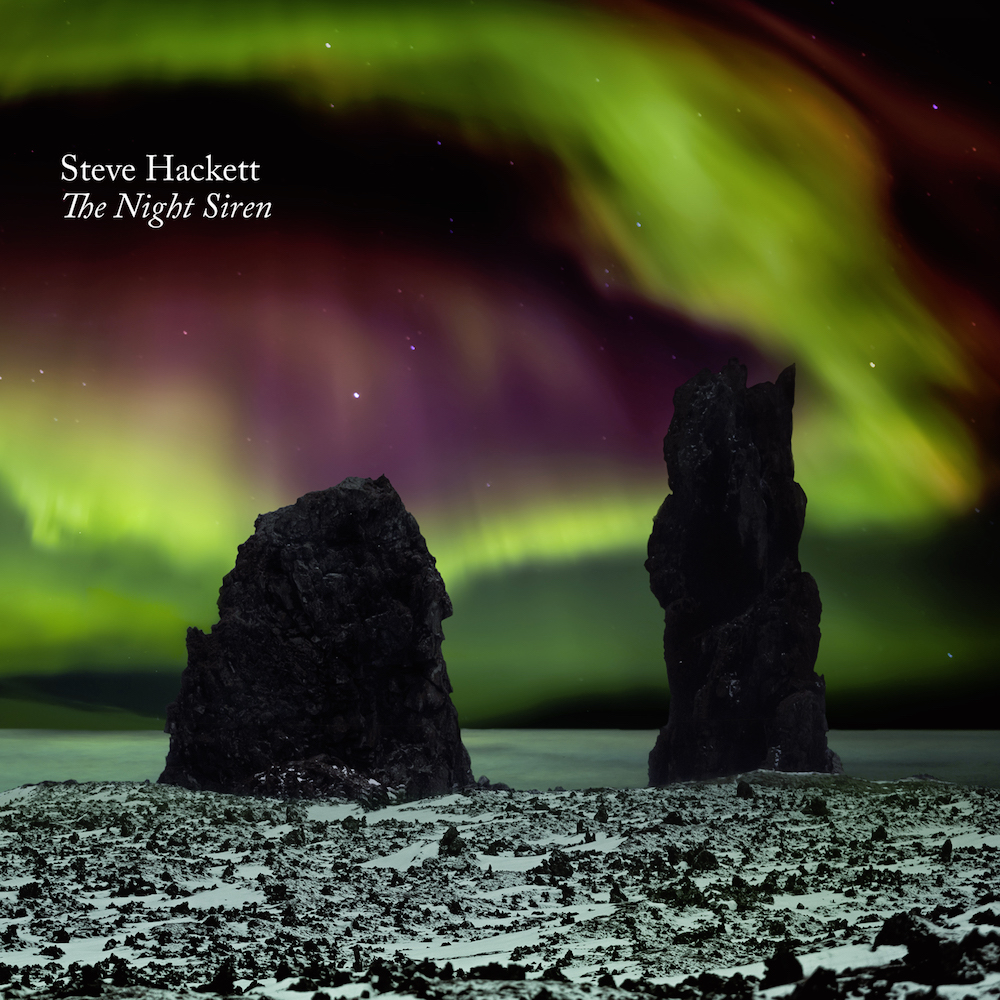 What do you recall about the making of Wind & Wuthering?
I think it’s a very special album. We were very proud of it at the time, and I remember Peter Gabriel—although he had left the band by then—was very generous in his praise of the album. It was a well-received album; it sold extraordinarily well over time. Apart from that, I think it’s the last of the line of the Genesis albums that were really story-based. I think it’s pre-MTV designed packages. In other words, the songs were allowed to be the kind of length that served the best interests of the story in each case. So, I think the songs were visual, as opposed to being designed for visuals… I think they were like, filmed for the ear. At times, they were epic-length, but I think most of the stuff on Wind & Wuthering tended not to have whole sides, like 20-minute long things. It was back to the idea of perhaps the seven-minute song, the five-minute song, the 10-minute song. It addressed the idea of the people who were into Genesis classics and wanted epic-length things. And there weren’t too many love songs at the time. It was really prior to that.

Which Genesis album is your favorite?
I was very fond of Selling England by the Pound, but I would say that Wind & Wuthering is probably my second favorite… I like [Selling England by the Pound] so much and I felt that I could give it maximum input from the guitar point-of-view. And it was an album that John Lennon picked up on at the time. I was absolutely thrilled to get “praise from Caesar”—you know what I mean? It was an important watershed album for the band, and it was at the beginning of us struggling to find gigs in the States. If we could get into a club somewhere, wherever it was, that was good news for us at that time. A young, struggling band, but with an album that was due to become a classic in time.