Prior to MTV taking the States by storm, one of the most successful pop groups was undoubtedly Air Supply. Case in point, from 1980-83, the band—whose two main members are lead singer Russell Hitchcock and singer/songwriter/guitarist Graham Russell—scored an extraordinary 8 top 10 singles in the US. And the band still performs all the hits, which fans will be able to hear once more when Air Supply visits BB King’s in NYC for two shows on Feb. 23. Graham recently spoke with Pulse about the upcoming shows, the band’s success and a new album on the way. 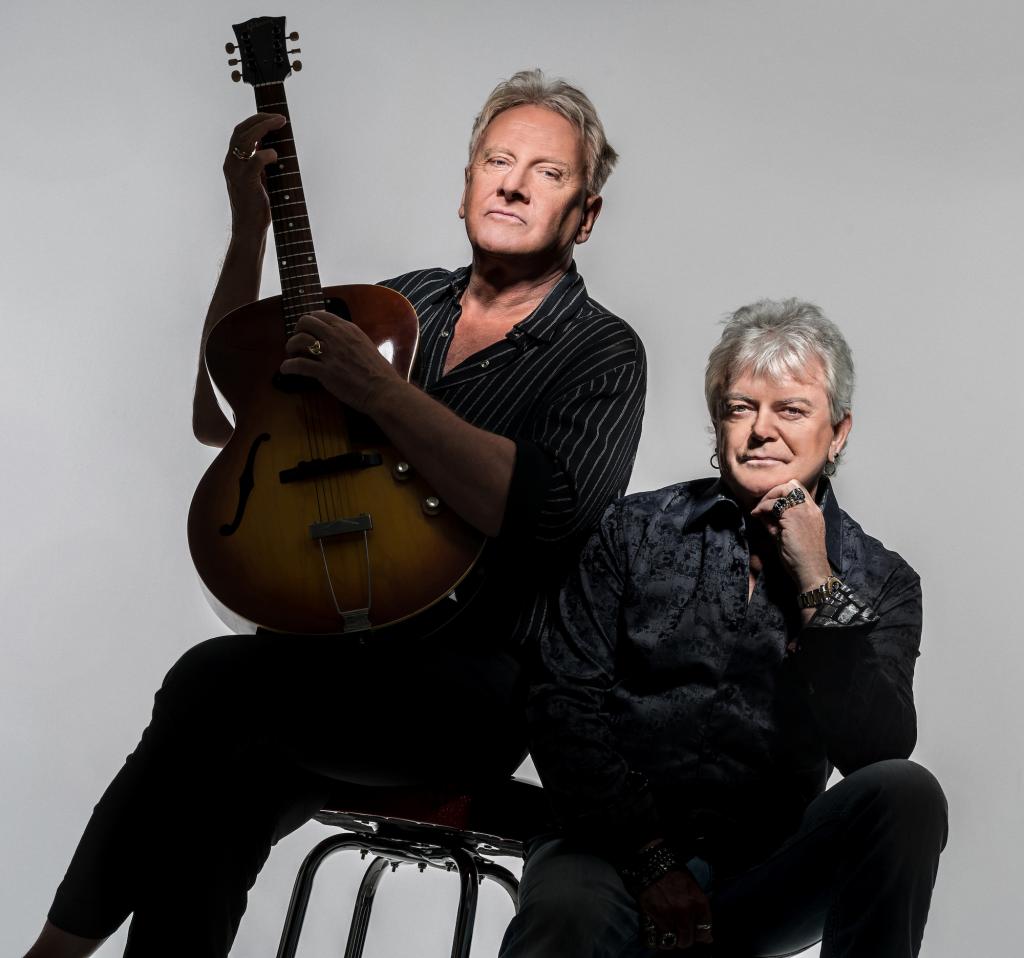 Pulse: What can fans expect at the upcoming show at BB King’s?
Graham Russell: Because it’s Times Square, New York City, we love to do it. It’s always packed and we always look forward to it. We play a lot of hits. We don’t do a full show, because of the time restriction, but we do about an hour and 20 minutes each show. It’s just a great time, and the people love it. And they come from everywhere, not just New York City. Everybody knows the venue and it’s got a great reputation for rock n’ roll and for great music, for different kinds of music, not just ours, but all kinds.

How would you compare playing shows at this stage of the band’s career to the early 80s?
We always just do what we do. But I suppose now, in this modern age, we don’t have anything to prove anymore—we just get up and play the music we have and people either like you or they don’t. I guess if they come to the show, they like you! But we are what we are. We’re not the Rolling Stones or anything, but we do our thing. We have a great time. The audience always has a great time, every time.

What do you attribute to the band’s long career?
For us playing live has been our favorite part of our career. We’d done 24 albums, but for us, it’s just getting up on stage. We’ve always loved it. We just love the lights, the sound, getting on stage and everything gets turned on. The audience just respond to us, they always have. We always sell out wherever we play, which is very cool, especially at this stage of our career.

Which are your favorite songs to perform?
All the hits are. “I’m All Out of Love,” which we always end our show with, is a great song. But I love the new songs, too, because I like being on the edge, playing something a little different. And the audience always seems to like it, too. Russell prefers to sing “Lost in Love” and “Making Love Out of Nothing at All.”

Speaking of playing new things, is a new album planned?
We have a new album; we’re not quite finished with it. We have about nine tracks done. And we’re thinking about releasing it in the middle of this year. It’s been about six or seven years since we’ve had an album out. But we did decide to do one in about October of last year. So we’re in the process. There will always be those big, epic ballads because that’s what we do, and we’re very good at it. So that’s not going to change. Being a songwriter from the old school, I always write those kind of songs and Russell loves to sing them. And I think too, the audience expects that from us. But there’s all kinds of different things: there’s a rock n’ roll/60s kind of song…at this point in one’s career, when you’ve been around this long, you can really do what you want. But we choose to do the things that we love, and we love those big epic ballads.