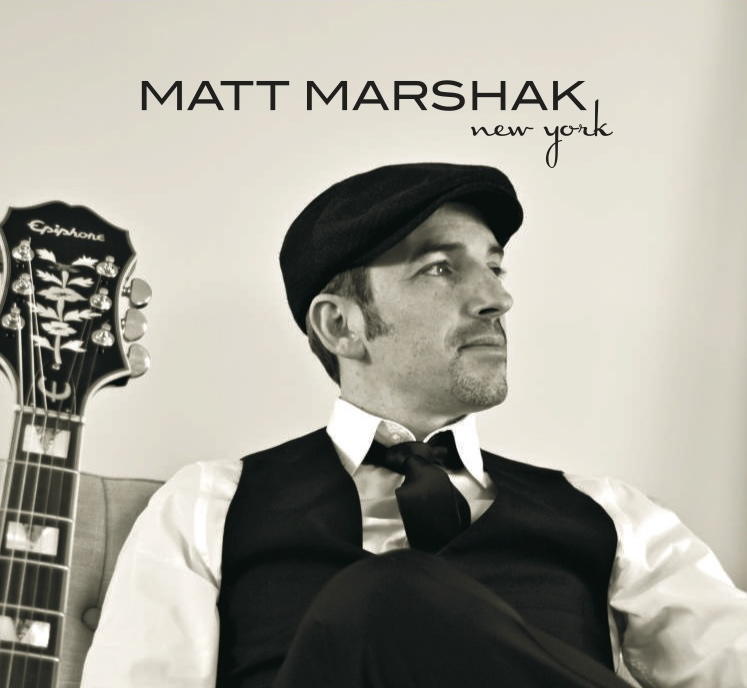 Winterfest: Live on the Vine celebrates its 10th anniversary with four weeks of food, wine, art and song on Long Island’s East End (February 24 to March 19). Created to support East End businesses during the slow winter months, Winterfest 2017 kicks off with a party from 7-10pm at Hotel Indigo featuring the music of East End Trio and tastings from local restaurants, wineries and breweries. As part of the festival, Hotel Indigo East End will host four Saturdays of live music with the final musical act, jazz artist Matt Marshak, performing on March 18 from 7-11pm ($20). A four-course prix fixe dinner menu will also be available for $55/person (plus tax and gratuity).

Related Content: Have a Wine Escape at Long Island Hotels

Contemporary jazz guitarist Matt Marshak was influenced by everyone from George Benson and Keb’ Mo’ to B.B. King, Jimi Hendrix and Prince. The Miller Place native has shared the stage or opened for artists like Santana, George Benson, Fourplay, Nick Colionne and Stanley Jordan. While on tour in North Carolina, Pulaski Furniture approached Marshak about creating a furniture line based on the sound and style of his upbeat music. Rhythm and Home includes two lines, Modern Harmony and Vintage Tempo, inspired by Marshak’s music and lifestyle.

In 2016, Prince saxophonist Marcus Anderson hit No. 1 on Billboard’s Smooth Jazz charts with the song “Cup of Joe,” featuring Marshak on guitar. His handcrafted style of guitar playing (sometimes refined, sometimes gritty) incorporates all genres of music from jazz, pop and funk to urban groove, R&B and world beat. The cosmopolitan musician’s latest album, New York, was recorded live in the studio without drum machines, samples or loops, to capture the human element.

Marshak looks forward to being one of the last music acts to close out Winterfest 2017: “Performing in my hometown of Long Island is always special,” said Marshak, who developed a unique music program for New York schools. “In the middle of winter I think we all start to crave the spring and summer months. Winterfest is that perfect escape celebrating the music, wine and culture of our east end.”

Pulse: How has your sound evolved over time?
Matt Marshak: My music is always evolving. I love blending R&B, jazz, funk, World, chill. I find this is when you can get some unique and fresh sounds.

What inspired your recent recordings?
I try to reflect life in my music and paint a musical picture. On Urban Folktales, I wanted to capture the essence of the late-night city sound. And New York is a tribute to my hometown.

How did you get involved with Prince’s saxophonist, Marcus Anderson, to record the No. 1 Billboard Jazz track, “Cup of Joe?”
I’ve been friends with Marcus for a while. We’ve toured and performed together across the world. I’m happy to say my guitar was recorded in Riverhead, Long Island.

What’s been your most exciting live performance so far, and who would you most like to work with?
Performing at the Dubai International Jazz Festival was an honor. I was one of three guitar players invited. The other two were jazz guitarist Larry Carlton (Steely Dan, Joni Mitchell) and Carlos Santana, who were both influences on my playing from an early age. I’d love to have a chance to collaborate with Maxwell or James Taylor.