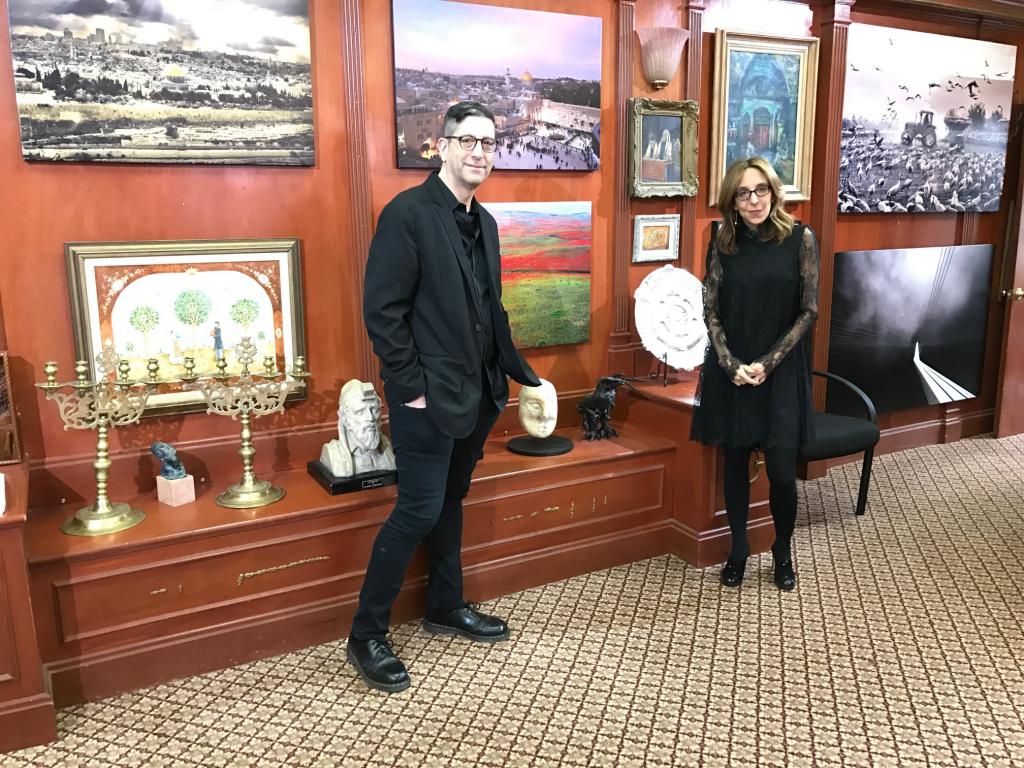 Jonathan Greenstein poses with the curator, Karen Lehrman Bloch, at the exhibit.

“It’s one of the most beautiful places on the Earth.”

Those were the words Jonathan Greenstein used to describe Israel, a country he’s visited dozens of times.

“When you walk through the old city in Jerusalem, there’s just a very distinct Middle Eastern smell that’s for lack of a better word arousing to every sense that you have,” he said.

It was only natural for him to bring more of that beauty into his Cedarhurst auction house and gallery, J. Greenstein and Company. Through March 8, visitors can experience Passage to Israel, a photography exhibit showing the cultural diversity within the Middle Eastern country. 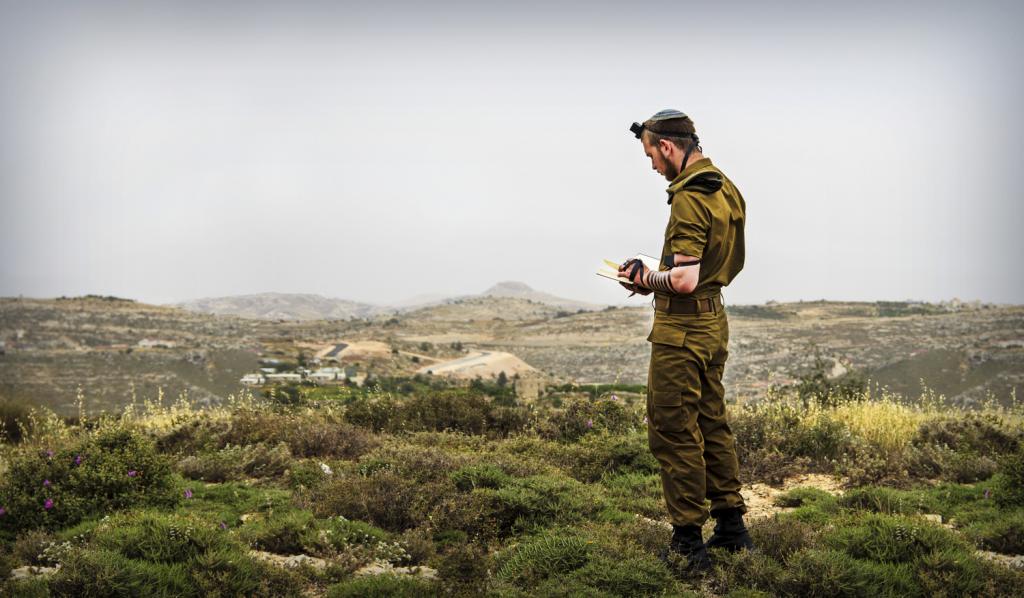 Greenstein first visited the exhibition at Manhattan’s Anderson Contemporary with his wife (it ran from November to January) and said he was blown away by the photography. He was especially drawn to an image of a young masculine soldier praying in the midst of greenery. “I’m approaching 50 years old and if I could turn back the clock to 28 years I would love to be that soldier,” he joked.

Curated by Karen Lehrman Bloch and Ronni Anderson, the touring multicultural exhibit aims to show the country’s transformation from a “desert land of ancient ruins into a breathtaking composition of the natural and man-made” through photos.

“I thought that it would be absolutely delightful to have it in Cedarhurst, which is the heart of the Jewish community in Long Island,” said Greenstein, an antique Judaica expert. 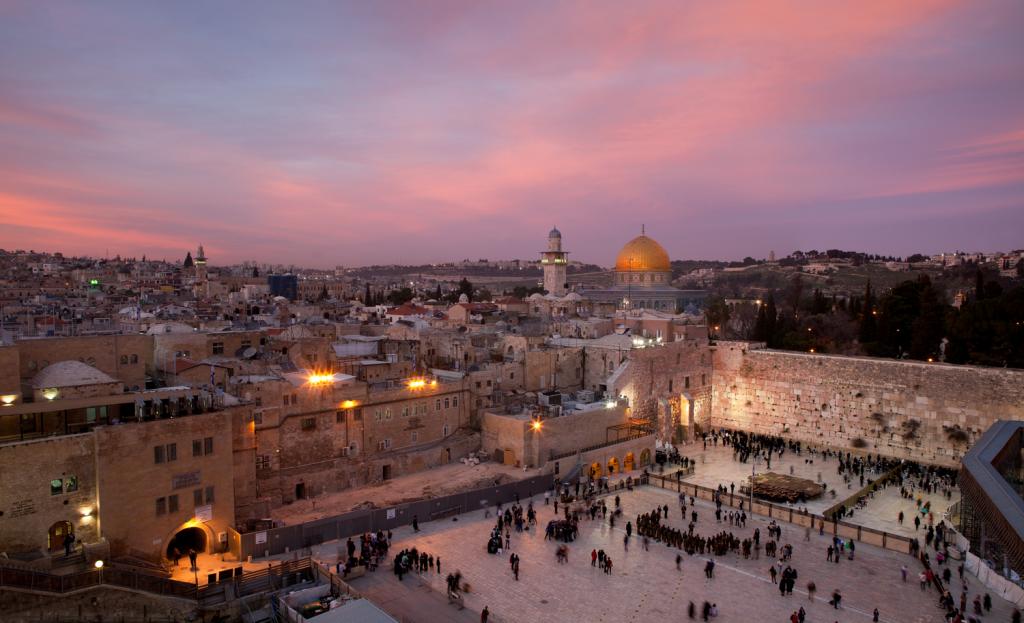 Wailing Wall beneath the Dome of the Rock at sunset. image: markus gebauer

The original exhibit features 200 photos also made into a book. But Greenstein narrowed it down to 23 he felt the Five Towns community would enjoy most, including one of the sun setting over the old city creating a mesmerizing purple sky.

He hopes visitors walking through the exhibit will grasp one message: “Israel is a beautiful and peaceful and ancient land that’s breathing, living and amenable to all walks of life, all religions and all sorts of people.”