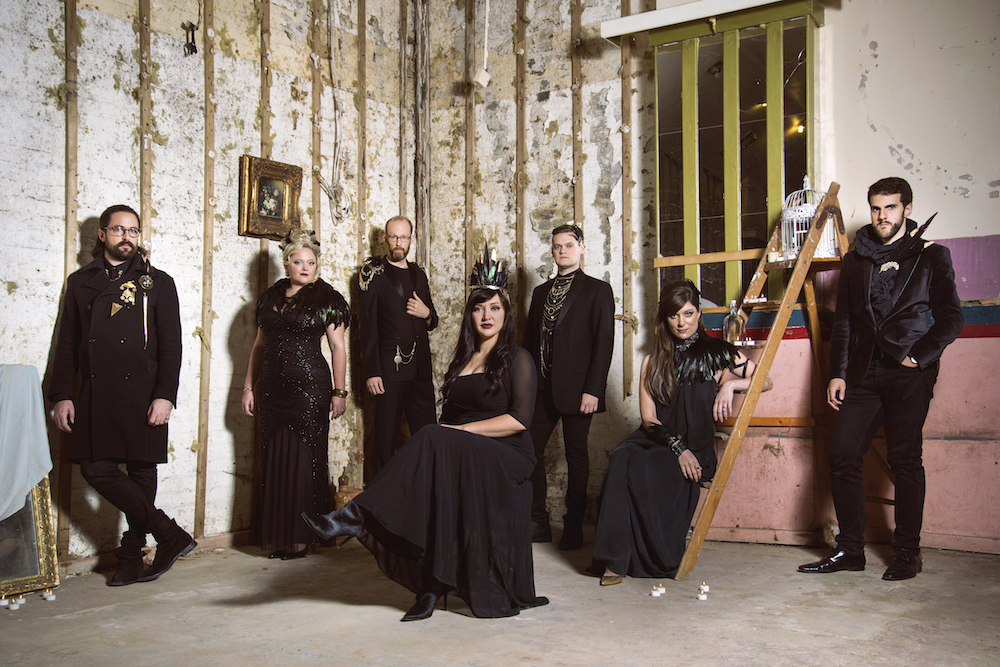 Long Island has long been known to produce exceptional talent, especially in the music department. It’s time to add another to the list as Long Island native Jon Smith makes a name for himself overseas in London as the newest tenor to join The Swingles, a UK based a cappella company.

“I grew up in Baldwin and I wouldn’t change it for the world,” he said. “Baldwin is also an incredibly diverse community, which really helped mold me into the person, and musician, I am today.”

Smith, who joined the group in 2016, always knew he wanted to pursue music from a very young age. “Music is human expression and it’s been there for me through every feeling I’ve felt from bliss to grief and everything in between. Being able to share those emotions and move other people is my favorite part of the art.”

He went on to study Music Education at the University of Delaware and earned a degree in Vocal Performance. While there, he sang with and directed a group called Vocal Point, which placed third in the 2014 ICCA Finals—the same competition that inspired film Pitch Perfect. Later, he sang with a professional all-male vocal group on Cape Cod called Hyannis Sound and worked as an arranger and recording engineer for an a cappella production company called The Vocal Company.

Just after Smith’s college graduation, The Swingles started their search for a new vocalist. Smith’s friend posted The Swingles’ job posting to his Facebook wall, and he couldn’t help but submit his recordings. Then began the arduous 10-month long audition process that included learning a lot of music and even performing with the group live.

“Once I got the call that I got the job, I got my work visa and moved to London,” said Smith. 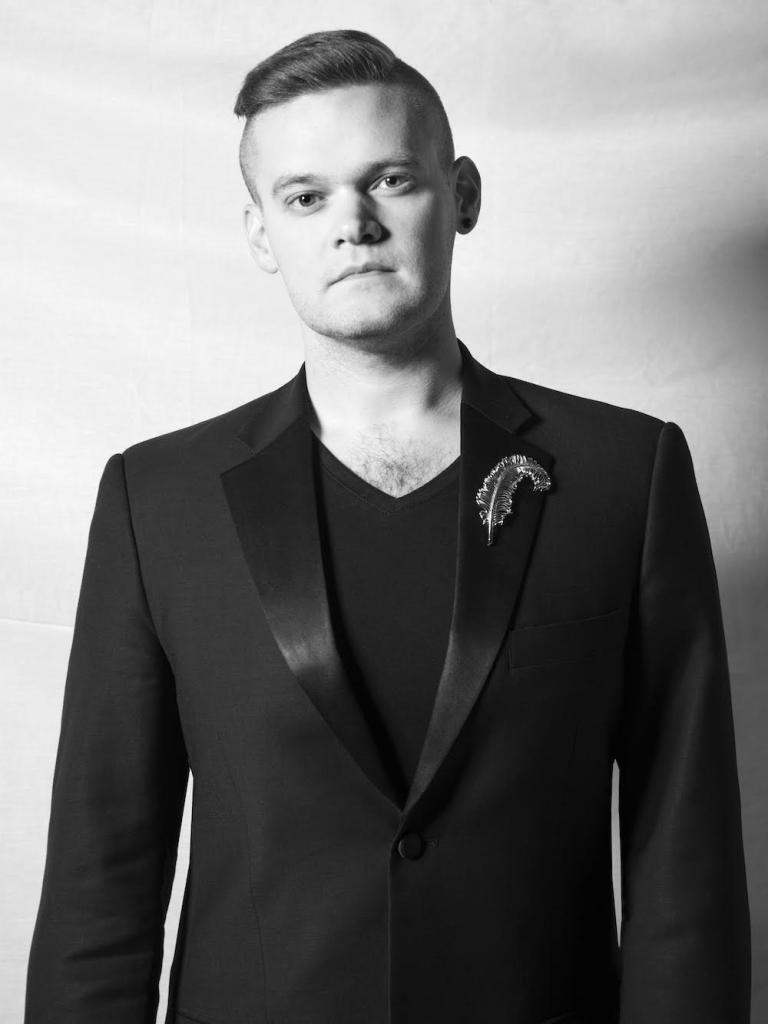 Moving from Long Island to London to sing for a famous a cappella group formed in 1963 has been a “surreal” experience for him. He’s memorably had the chance to perform with other groups he admires, including The Real Group and New York Voices. The experience, he said, is even better thanks to his band members.

“The music is incredible, yet it’s my fellow bandmates that make it all worth it,” he said. “They’re some of the best and most supportive people you’ll ever meet.”

And there’s no stopping The Swingles any time soon. The group’s upcoming album, Folklore, is being released on March 24. It has folk songs from several countries around the globe, including America, England, Italy, Portugal, Africa, Afghanistan and Bulgaria. The band feels the album is coming at an important time as, “places are starting to put up walls and shut the world out due to small differences.”

“It spreads a message of global unity, that we’re all a part of the same human race. Each song captures each of the very different cultures, but it’s amazing how great those different cultures all fit so well together on the album,” Smith added.

Don’t worry, though. Smith hasn’t traded in bagels for scones quite yet. Long Island food left a special place in his heart.

“My first stop when I get home is normally to Gino’s Pizzeria in Baldwin and the next morning I’ll visit the local bagel shop as well,” he said. “When they say Long Island has the best pizza and bagels, they’re not lying.”