You’ve got a packed schedule. Extra meetings, vacation planning, guests arriving, errands—it’s a lot to do but one thing’s for certain: you’ll find time to have a good meal. Gotta keep your strength up because there’s a lot on your plate this week, but read the new book “Cannibalism: A Perfectly Natural History” by Bill Schutt, and you know what won’t be there.

Ever since you learned about what happens to him, you’ve always been thankful you’re not a male praying mantis. He’s the guy who literally loses his head over mating which, admit it, has “the ick factor” we can’t turn away from.

But why? Even though it’s straight-up disgusting, why are we so “utterly fascinated” by cannibalism? 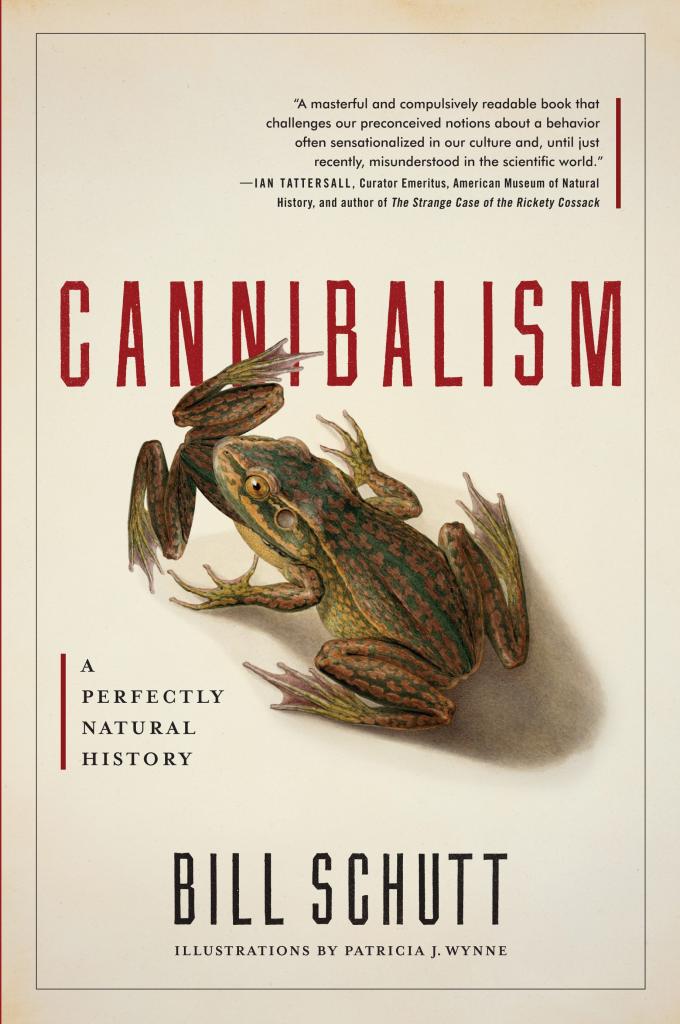 It’s not like it doesn’t happen all over in the animal kingdom: tadpoles, as Schutt learned, cannibalize their smaller brethren for the nutrition of it all. Tiger shark embryos do it in utero. Hamsters will eat their young, if they’re stressed or crowded; chimps and lions do it to eliminate the competition’s offspring. A surprising amount of creatures eat their own species because they don’t seem to recognize the fact that they’re related, which must make family reunions very interesting.

Even so, says Schutt, it makes sense. First, there’s the little issue of food, and if it’s in short supply, a reduction in the population of the young of the species in favor of the health of the reproducing ones seems like a right move. Reproductive benefits, territorial issues, space to live, all good enough reasons.

But what about us?

Scientists are divided on whether or not prehistoric humans practiced cannibalism, but we know it happened in recorded history. Human parts were eaten by the victors of war, partly as an in-your-face move. Columbus claimed the “Caribs” ate human flesh (which may have been a “tall tale”). It supposedly happened during World War II, the Donner Party infamously ate others (or didn’t), zombies do it and so did Ed Gein.

And, says Schutt, cannibalism “is also being practiced today here in the United States.” 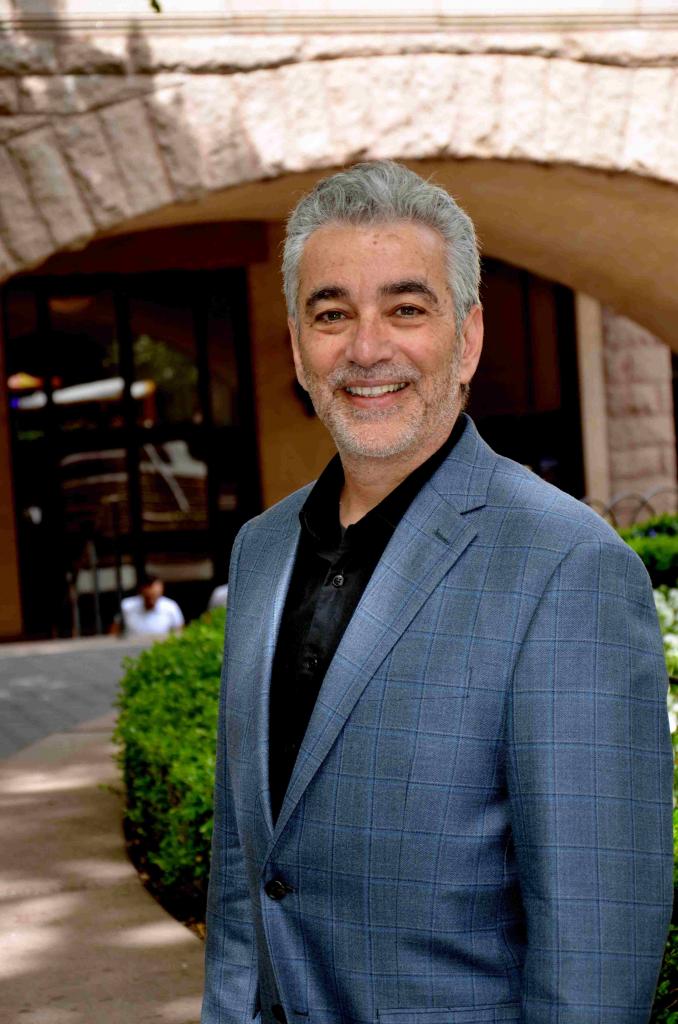 So you’re ready for different reading material this weekend. You want something with meat, something you can really sink your teeth into. “Cannibalism: A Perfectly Natural History” might just be it.

But don’t be grossed-out: yes, there’s plenty of “ick factor” in this book, but the author and zoologist adds laugh-out-loud humor to lighten things up, putting a different spin on a rarely-discussed disgust while still taking it as seriously as it deserves. Indeed, Schutt follows his topic with respect, a scientists’ curiosity, and a willingness to (gulp!) participate in the research without making a reader nauseous. That means that you’ll learn here, and you’ll be very entertained, but you won’t be scandalized with unnecessary sensationalism.

For sure, this wonderful book will speak to the science-minded, to folks who like history, or to anyone who’s crazy-curious about taboo subjects like this. You might not find dinner-table small-talk inside “Cannibalism: A Perfectly Natural History,” but it’s not just another thing on your plate, either.