Ten years after meeting via Craigslist and forming The Narrative, Long Islanders Suzie Zeldin and Jesse Gabriel are living out their dream in a brand new city known for its tie to music: Nashville.

Zeldin was the first to make the move nearly two years ago and Gabriel followed shortly after. The Bellmore natives, who were living in New York City before heading down South, grew tired of the hustle and bustle of the Big Apple. The city was also interfering with their desire to play music the way they wanted, especially because of hefty costs for studio time and finding space to practice.

“When I was living in Manhattan, I had a single guitar and a keyboard and that was it. And it was an acoustic guitar because playing an electric guitar was unreasonable; my neighbors would get pissy about it,” Gabriel said. “Here I can do whatever I want and turn up as loud as I want. It’s much more inspiring from that perspective.”

Along with their new zip code also comes a new album released in December. But Golden Silence, the duo’s sixth release, was years in the making. The group spent a month recording the album in 2012 in a barn in upstate New York. Upcoming tours, finishing touches needed for the album and questions about how to release it were just some of the factors postposing the record’s release date.

“Eventually we realized, ‘Hey we might never get whatever perfect solution we thought was going to come across and we’ve just been sitting on this music for years,” Gabriel said. “We decided, ‘Let’s just put it out and see what happens and not worry about.'” 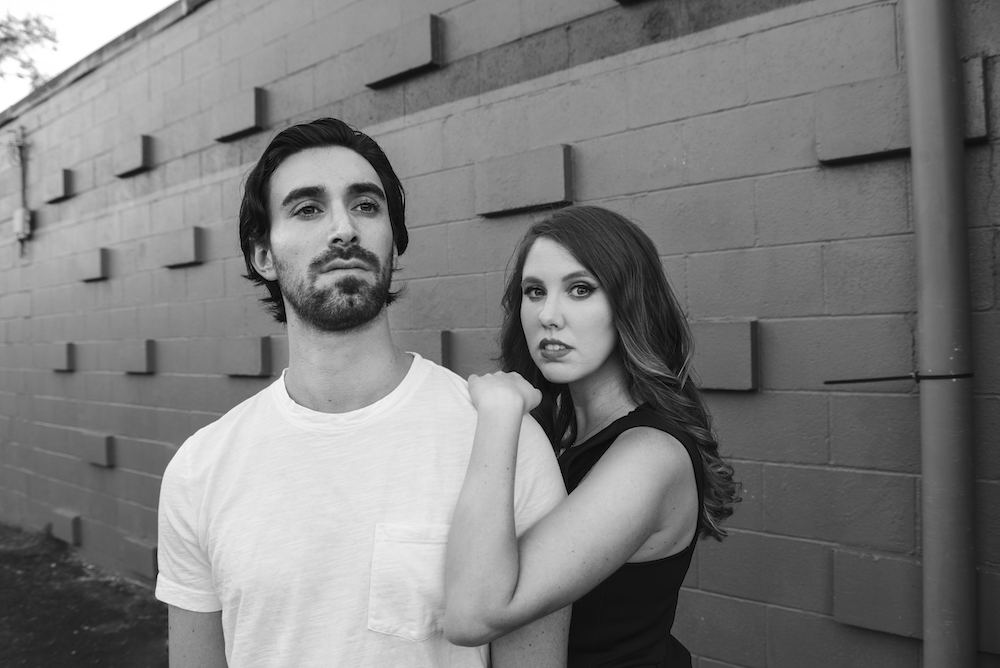 And it’s a good thing they did. The album emphasizes the duo’s musical connection that brought them together in their early 20s. Beautiful melodies, effortless harmonies on songs like “Already Changed” and personal lyrics throughout, have made the 10-track album worth the wait. Golden Silence also features real instruments, including clarinets, strings and flutes, another element taking the record to new heights.

Their lives may have taken them to new places, but Zeldin (now married) and Gabriel hold onto the magic that brought them together as young musicians in Long Island. In their new Nashville residence, the indie group is working on more music and refuses to keep fans waiting too long to hear it.

“We want to avoid kind of what we did last time where we had a bunch of songs but never released them,” Gabriel said. “The mentality is lets record more frequently and release more frequently.”