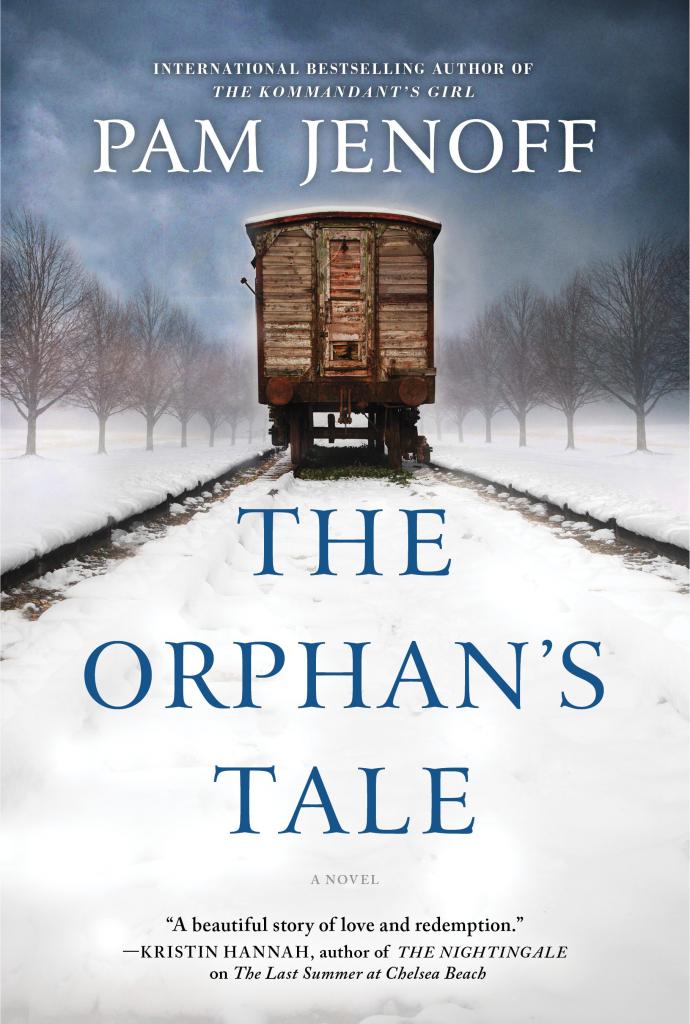 The bar is set very high. It has to be; the aerialist act wouldn’t be quite as thrilling if it weren’t. In the flight from trapeze to swinging trapeze, a higher bar enhances the element of danger. That’s what leaves an audience breathless, but in the new novel “The Orphan’s Tale” by Pam Jenoff, the real danger may be outside the circus tent.


The mewling noise came from inside the last railcar.

Sixteen-year-old Noa Weil knew that she might call attention to herself by investigating the noise, and that wouldn’t do. Though she was Dutch and the SS wasn’t looking for her, she needed to stay hidden; still, she couldn’t help but peek. She slid open the railcar door and found something shocking: babies.

Dozens, maybe hundreds of them–some dead, some frozen, some barely breathing. Noa immediately understood that these infants had been torn from the arms of their Jewish parents and, because her own heart ached for the baby the SS had forced her to surrender, she grabbed one of the still-living kinder… and she ran.

When the SS forced her husband, Erich, to divorce her, she hoped at first that he might leave with her instead. But as a German officer, he couldn’t: Ingrid was Jewish, and the SS was stronger than both of them. She had to leave. He sent her away. 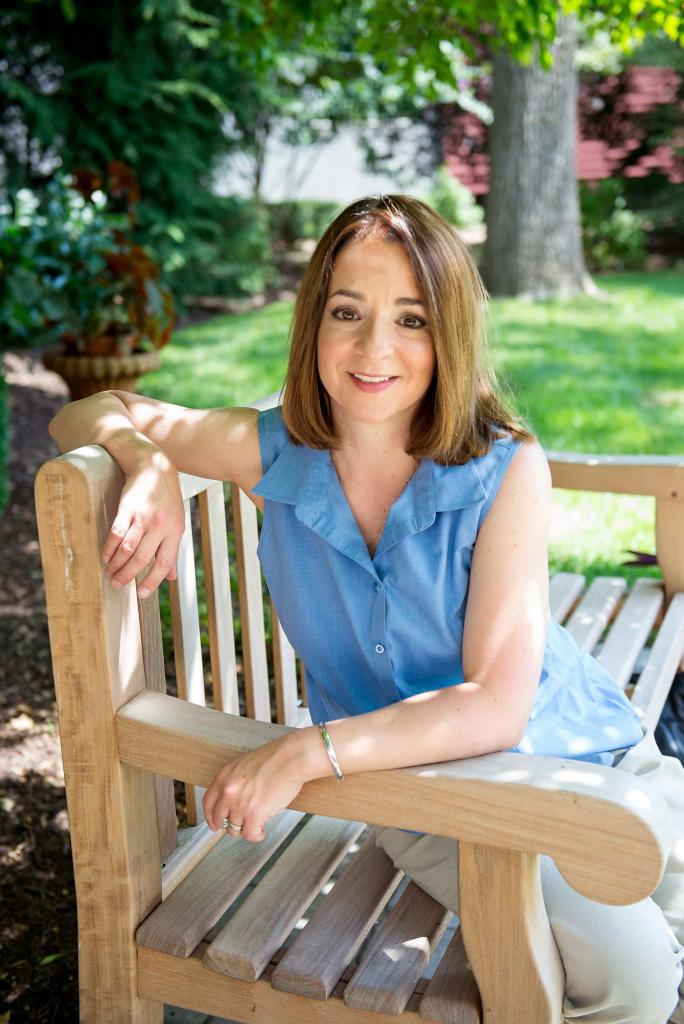 Bereft, Ingrid wandered until she found her way to Darmstadt, to the valley where her family’s circus had wintered. Going back was dangerous; she hoped–but didn’t expect–to find her parents, so she swallowed her pride and asked for asylum with an old friend and competitor. The Circus Neuhoff took Ingrid in, changed her name to Astrid for safety, and gave her a job on her beloved trapeze.

When Peter, Herr Neuhoff’s clown, found the blonde girl and the baby in the woods behind the gymnasium, it seemed like providence; the Circus needed another aerialist and this one could be taught, though Astrid hated the too-eager girl. Something about Noa’s story was wrong, and Astrid didn’t trust her.

At least, not until she had to…

Okay, you can stop whatever you’re doing now. Put your newspaper down and go call everyone in your book group. You’ve just found next month’s pick.

Beginning with a railcar–an object that lends both evil and comfort to this story–”The Orphan Train” tells a story of friendship and saviors, set in a time when the line between friend and foe was sometimes faint.

That setting alone gives this book a note of justified paranoia, but author Pam Jenoff amplifies it with extra characters that circle the main cast like wolves–or so it seems, as Noa’s innocence and Astrid’s knowing take readers along a plot that spins in the air til the end. Gasp.

Aside from that leaves-you-hanging aspect, this is a brutal story, beautifully-written and irresistible to anyone who loves novels, and loves to share and discuss them. For you, “The Orphan’s Tale” will soar.