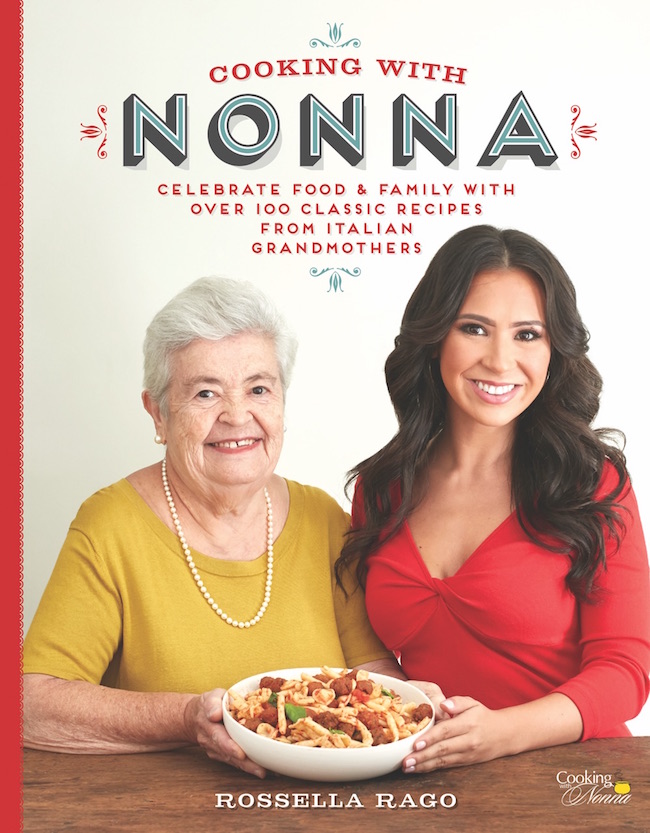 From Rigatoni alla Norma to cheese meatballs and pignolo cookies, Rossella Rago has been giving foodies their Italian fix since 2009 on her popular web TV series Cooking with Nonna. Each week, an Italian-American grandmother joins the host to cook up specialties from various regions of Italy.

The success of the web series (more than 2 million views on YouTube) has led to the Cooking with Nonna cookbook out on March 15. The cookbook, published by Race Point Publishing, features 110 Italian recipes, including Potato Croquettes, Four-Cheese Lasagna, Sicilian Pizza and Veal Saltimbocca. Some recipes are fan favorites from the show along with new ones thanks to the 25 grandmothers featured.

“We aimed to make the book all about the grandmothers and what they make for their families; the recipes that they really want to live forever,” Rago said. “That’s what the spirit of Cooking with Nonna is about. No grandchild or no family member should sit around thinking, ‘My grandmother is no longer with us and I wish I could still make this pasta dish that only she made.'” 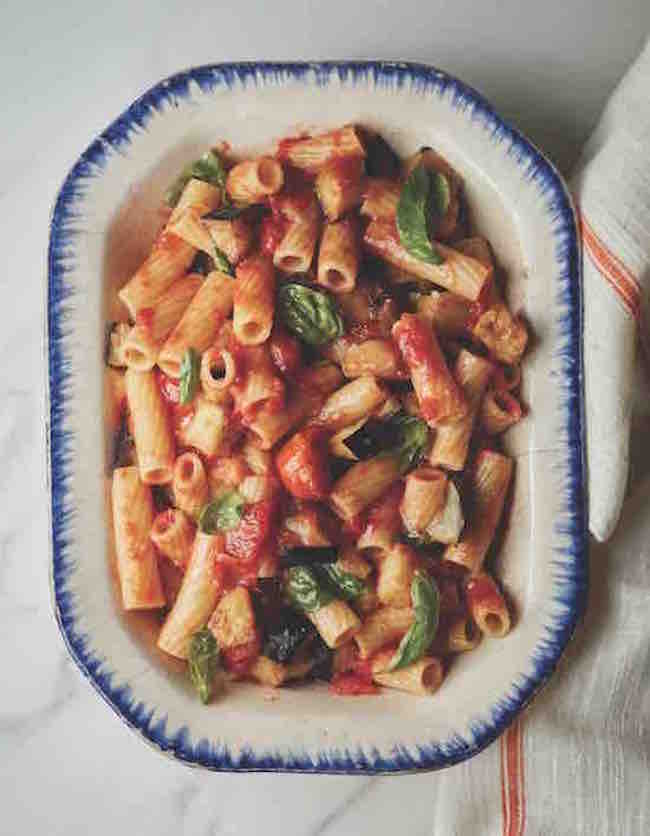 One of the lovely ladies is Nonna Romana, Rago’s maternal grandmother (on the book cover), who is also a popular guest on the show. Rago spoke fondly of growing up in Bensonhurst, Brooklyn watching her Nonna Romana work magic in the kitchen along with her grandmother’s sister. Rago helped out as much as they let her.

“You’re born into an Italian family as a sous-chef and then as the years go on you kind of show your dedication and they let you do more and more stuff,” she said. “They take food seriously because they do it with passion.”

The cookbook includes some of Nonna Romana’s specialties, including Rago’s favorite: eggplant parmigiana. The dish is unique to the region of Italy her family is from, Mola di Bari, a town in Southern Italy. There’s also her grandmother’s wedding cake, which is a classic sponge cake with a layer of almond paste, a layer of Amarena cherries and pastry cream. It’s a sentimental recipe because her grandmother has made the cake for every special family occasion.

“It just really represents celebration in our family and it was really important for me to put it in the cookbook. It actually has never been on my website before so it’s something totally new and totally unique,” said Rago, who has three New York book signings coming up. 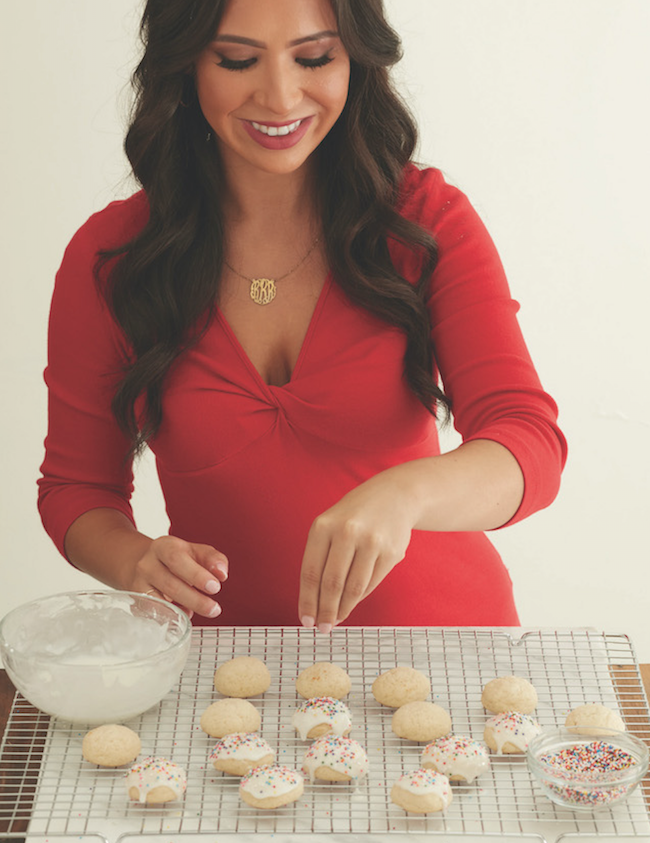 Aside from delicious recipes from all over Italy, Rago hopes her cookbook will shine light on these Italian grandmothers who immigrated to America and kept their families together through cooking. Her grandmother, she pointed out, worked in a factory making men’s coats for $40 a week and still cooked for her family every night because “it’s really important to sit at a table as a family.”

“A grandmother, a nonna, is such an important part of an Italian family. They really are the matriarch,” Rago said. “And I thought that [the incredible ladies in the book] all lived such amazing lives and they were kind of the unsung heroes of our families.”