As Knicks fans are biting their fingers to see if their team will make it to the NBA playoffs this year, the excitement from March Madness should be enough to hold them over. Next week 68 college teams will play their hearts out for a chance at that NCAA victory. Grab some wings and enjoy a beer (or a few!) with fellow Long Island fans at these awesome local sports bars.

When it’s game time, there are plenty of TVs to choose from at this popular Suffolk County bar. What’s even better? Customers rave about the great service and tasty food, which includes burgers named after famous players like The DiMaggio topped with marinara sauce, mozzarella and mushrooms. Go 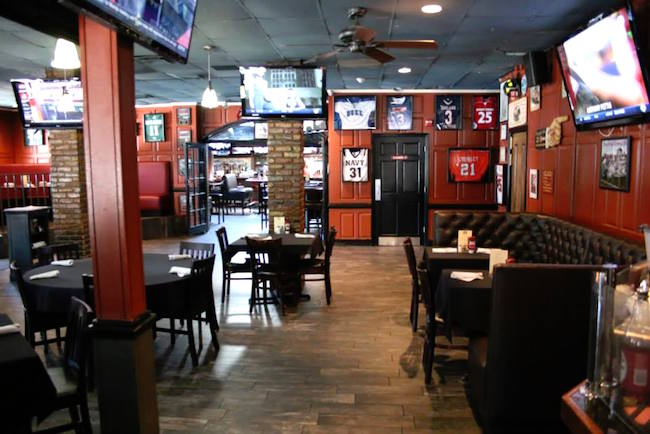 With jerseys hanging on the walls, this Suffolk bar makes it clear it’s the place to be for sports games. Of course it’s also the hometown of the Stony Brook University Seawolves who made it to the tournament last year adding some Long Island pride to the festivities. Need more reasons to go? There’s also more than 40 TVs, comfort food options and daily specials like Taco Tuesday. Go

More than 48 televisions, 24 draft beers and a kitchen open late make one of these three locations a good idea on game nights. Wing lovers especially should add this place to their list since it’s one of the reasons customers keep returning. There are several flavors to choose from, including teriyaki and sweet chili. Need I say more? Go 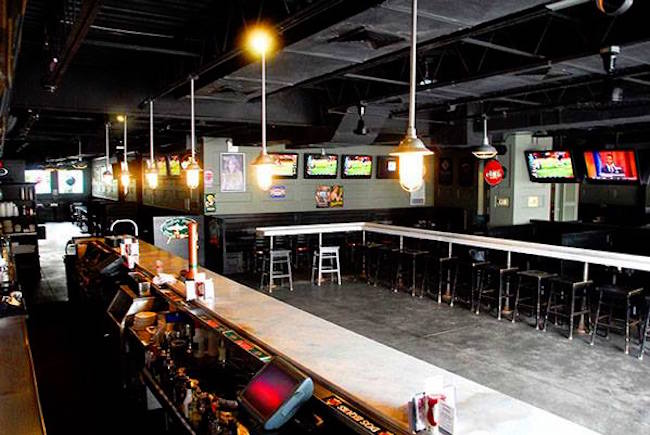 Along with several locations, there’s also some sweet March Madness deals to choose from. With $5 pints every game day, wings for 30 cents on Saturday, Sunday, Monday and Wednesday and $2 tacos on Tuesdays, this place is hard to pass up. Go

The Main Event, Farmingdale and Plainview

If you’re hoping to avoid bumping elbows with someone, this spot should be at the top of your list. Frequenters of this sports bar love how spacious it is. The huge TVs also make the viewing experience even better—there are 50 TVs in the Plainview location and more than 80 in Farmingdale. Go 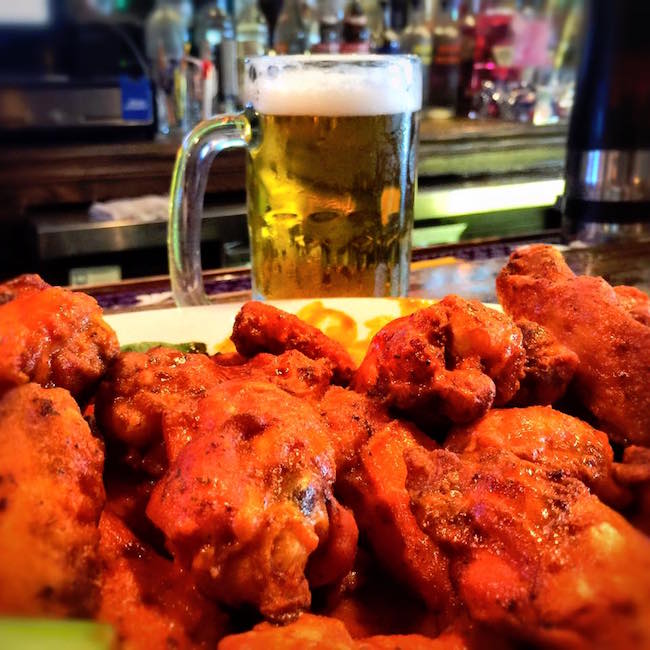 “Great Food. Great Beer. ‘Nuff Said.” With a tagline like that it’s hard not to be tempted to head over to watch the game at this popular spot opened in 2009. Don’t miss out on the tacos, burgers, BBQ food and special deals throughout the week like all you can eat wings on Tuesdays and Thursdays. Go