There are plenty of chances to meet the Mets (or the Yankees!) during spring training, but if yours is a house divided, you’ll need to take yourselves out to the ballgame more than once to catch them both in action—a Mets/Yankees face-off in Florida ain’t happening. Luckily, Grapefruit League games are as bountiful as Sunshine State citrus, which means it’s easy enough to please more than one flavor of NY fan in Florida. When it comes to catching your favorite home team, plus attractions and food within walking distance, consider these spots the top of the heap. 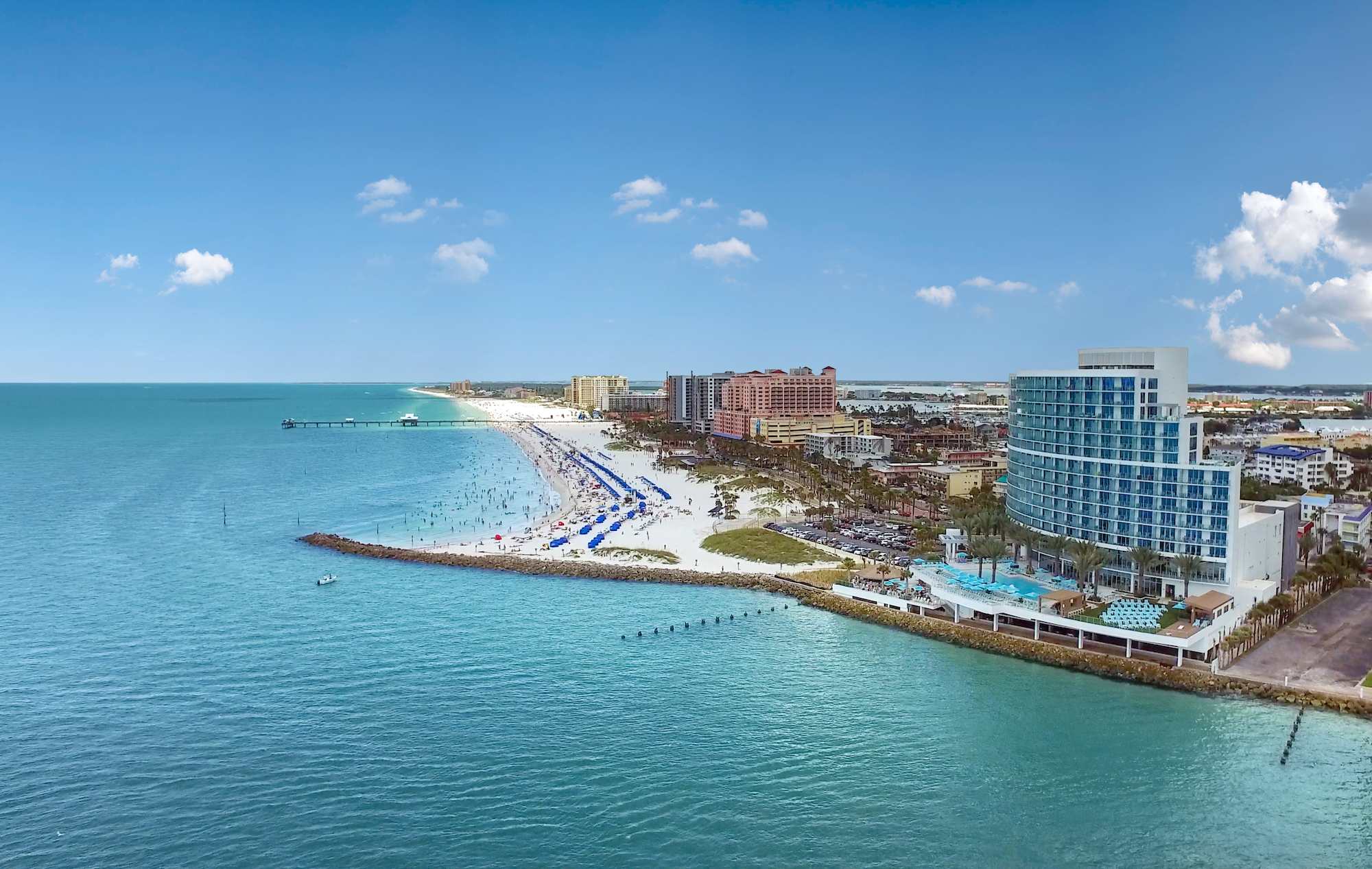 Home to the Yankees for more than 20 years, the 31-acre George M. Steinbrenner Field complex near Tampa International Airport will host the home team for 17 games between now and the end of March. After the game, celebrate (or commiserate) over a pint of Jai-Alai IPA at nearby Cigar City Brewing or hit one of the cigar bars in Ybor City that inspired Tampa’s nickname. Go.

The Yankees face the Phillies at Spectrum Field in Clearwater on March 10, 22 and 30. Make it a daytrip or take advantage of white sand beaches and spring training packages at the Opal Sands Resort or Sandpearl Resort. Go. 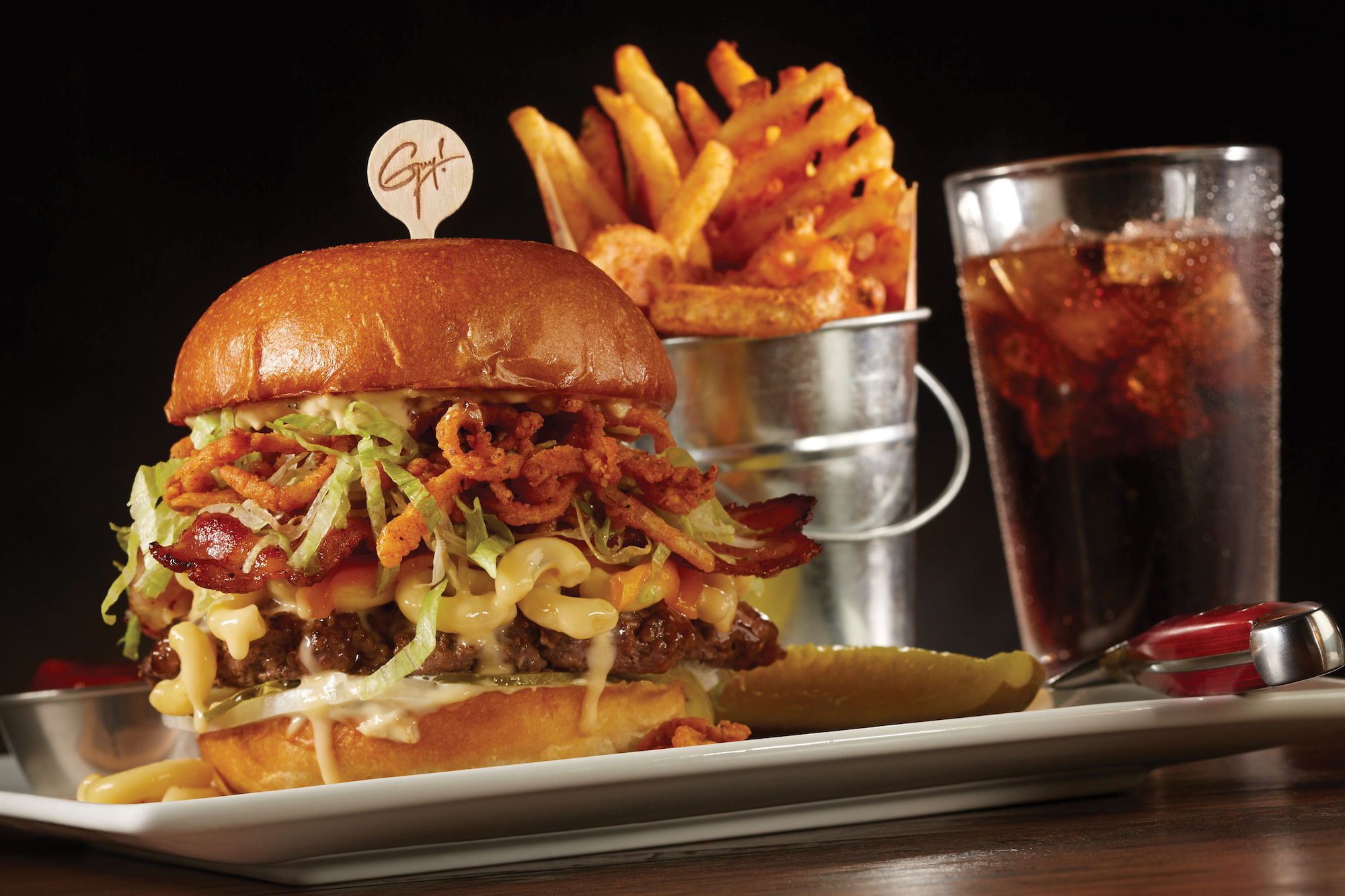 Kissimmee’s Champion Stadium at the ESPN Wide World of Sports Complex at Disney is Florida’s home of the Braves. The stadium will host the Mets on March 10, 25 and 29; Yankees are in the house on March 9. For those looking to fill some downtime in the area, did I mention that it’s at Disney? Ponder your team’s future over a few frames at Splitsville Luxury Lanes at Disney Springs, or enjoy a burger the size of home plate at the new Planet Hollywood Observatory. Go.

Detroit fans dig the Florida sun too, and every season you’ll find them at Publix Field at Joker Marchant Stadium in Lakeland. Root for the Yankees there on March 17, or catch the Mets on March 12 or 20. Either way, plan a detour to the new Posto 9 for upscale pub fare with local ingredients and Brazilian flair. Go.

Mets fans can make themselves at home with more than 7,000 of their closest friends at Port St. Lucie’s Tradition Field, two hours south of Orlando. There are 18 chances to see the Mets in action at their cold-weather retreat, and nearby Savannas Preserve State Park offers 6,000 acres of chances to bike, hike, canoe and kayak among the scrub jays and gopher tortoises who live there year round. Go.