There’s much more to St. Patrick’s Day than Guinness and green sweaters. March 17 is meant to honor Ireland’s rich culture and pay homage to the celebrated St. Patrick who died that day in 461 AD. The Big Apple has several events bringing out the best in Irish culture. Plan to make the weekend a three-day affair by taking part in one of these New York City St. Patrick’s Day celebrations. 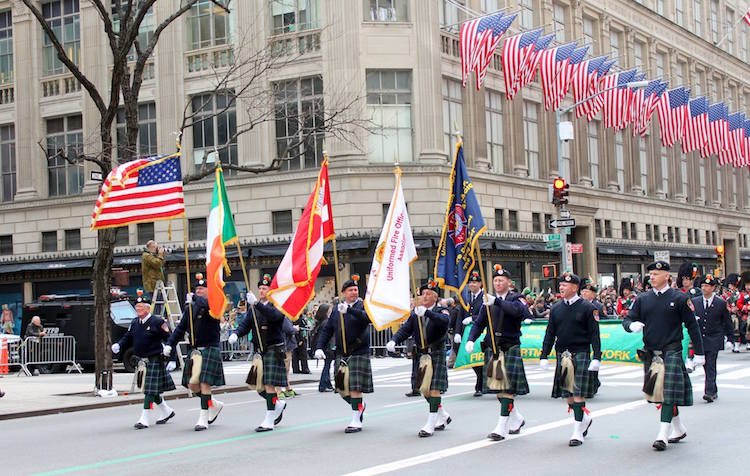 This parade has been around longer than the Declaration of Independence—it began in 1762. Be a part of one of the City’s greatest traditions by lining the streets that Friday. The parade, which goes from 11am-5pm, will march between 44th and 79th street along Fifth Avenue. Along the way, it will of course pass by the St. Patrick’s Cathedral. Michael J. Dowling, the president and chief executive officer of Northwell Health and one of Pulse’s seven Long Islanders to watch in 2017, is this year’s grand marshal. Go

This family-friendly event at St. Patrick’s Youth Center Gym on Mulberry Street celebrates Irish culture with music and dance minus alcohol. That’s not to say you can’t raise a glass after you leave. Sober St. Patrick’s Day, a non-profit organization, said it’s not promoting complete abstinence but is rather “against people using [the holiday] as an excuse to get drunk.” The event also hopes to change the stereotype of the “drunken Irish man and the drunken Irish woman.” Go

There are several places serving traditional Irish grub in the city, but not all have been around since 1868. Patrick Henry Carley opened the spot that year with the intention of keeping the second and third floor as a home for his wife and kids. When prohibition hit, the third floor was transformed into a speakeasy. It remains a popular pub and restaurant located in Hell’s Kitchen. Celebrate there by chowing down on traditional Irish dishes, including corned beef, bangers and mash and shepherd’s pie. Go 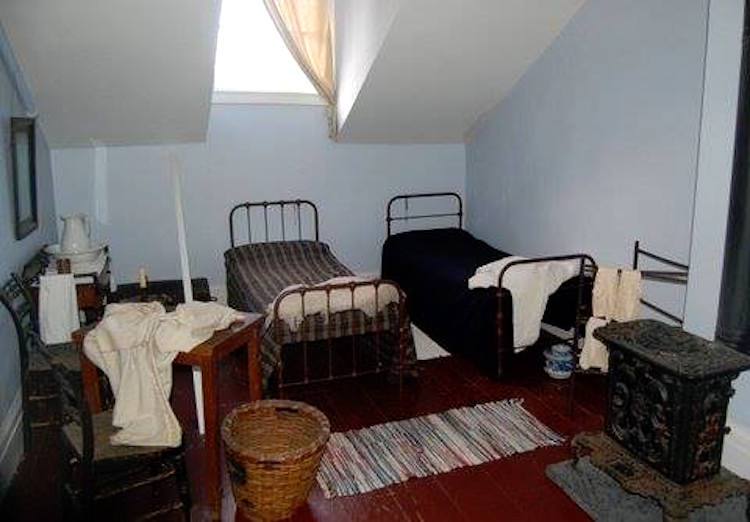 The servants’ quarters inside the Merchant’s House Museum image: facebook.com/merchantshouse

Head to the fourth floor of this National Historic Landmark to see servants’ quarters. The 19th century home built in 1832 gives visitors a close look into the life of four Irish servants who worked and lived with the Tredwell Family (a wealthy merchant family) from 1835 to 1865. Visitors can participate in one of three tours on St. Patrick’s Day (12:30pm, 2pm and 3:30pm) or head over to the “Spirit of the Irish Candlelight Ghost Tour” at 6:30pm to learn “true tales of inexplicable occurrences” that took place in the house. Go

Let the celebration roll into Saturday with Big Onion’s tour of the Lower East Side’s former “Little Ireland” district. The tour includes a trip to the first Catholic Church in the city and the founding site of the Ancient Order of Hibernians. The guide will also speak about the impact of Irish immigration in New York City. Go


The 42nd annual Brooklyn St. Patrick’s Day Parade takes place on Sunday, March 19 at Prospect Park. Aside from honoring St. Patrick, the parade also remembers the Battle of Brooklyn (first major battle of the American Revolution in 1776) and acknowledges Irish-Americans contributions to the city. It kicks off at 1pm. Go