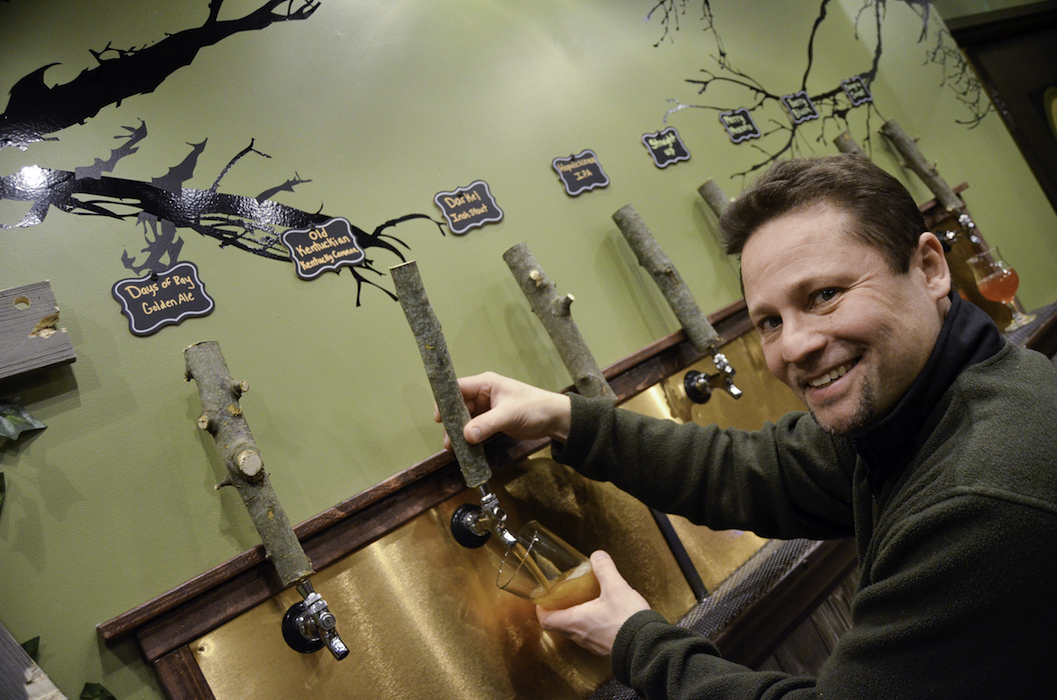 Bob Rodriguez has brewed his passion project into a place for locals to grab a pint. Rodriguez, who began home brewing in 2008, opened the Po’ Boy Brewery tasting room in Port Jefferson Station in January, and guests are grabbing a seat at the bar to taste everything from ever-popular IPAs to ciders.

“I was having so much fun [home brewing], I wanted to open a business as an extension of my hobby,” said Rodriguez, who also works full-time as a nurse practitioner.

Rodriguez wasn’t just having fun with home brewing—he had a true knack for it. He recalled putting his beers in one pint, and a nationally-sold one in another and family and friends either couldn’t taste the difference or liked his more. They weren’t just blowing smoke, either—Rodriguez was named 2013 Brewer of the Year by LIBME and Brewers East End Revival.

Now, new faces are raving about his Kentucky Common, IPAs and an Irish stout made for St. Patrick’s Day countdowns in his bayou-inspired tasting room. There are vines hanging from the ceilings, bistro tables meant to make guests feel like they’re sitting in the French Quarter and blues, classic rock and easy pop musicians keeping the vibes chill.

“I want it as a non-pretentious place where people can just relax.” 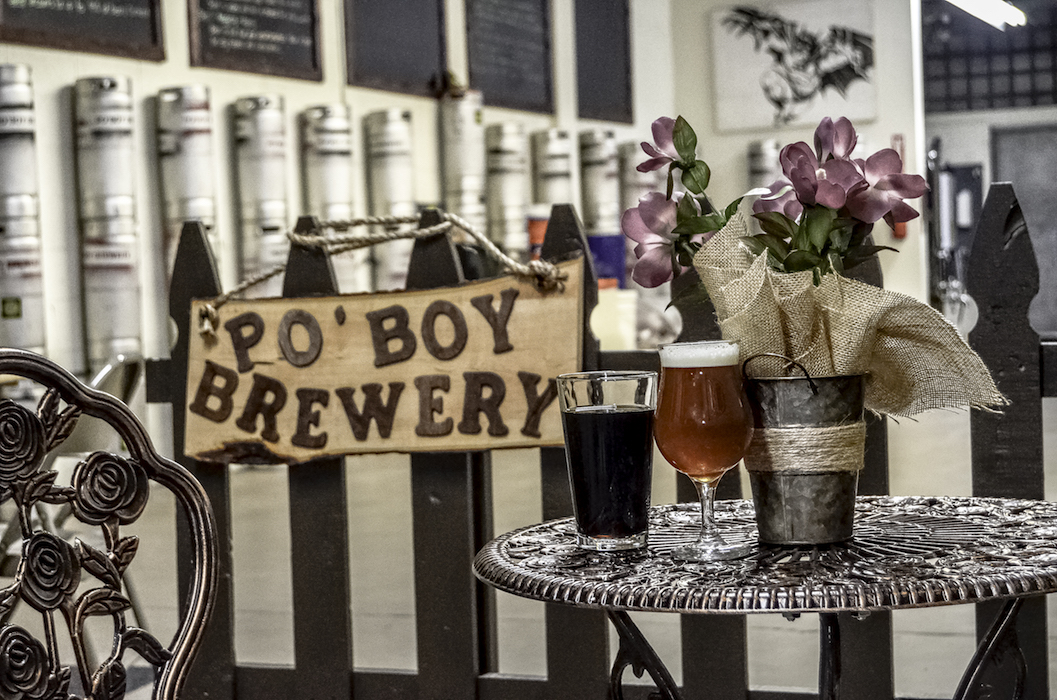 Beers and ciders are for the tasting at Po’ Boys Brewery image: image: ethan meyer from that event guy photo

And Rodriguez’s decision to serve ciders at Po’ Boy Brewery has made the place more inclusive.

“There are people who just don’t like beer. I know [couples] where the husband likes beer and the wife doesn’t, but [with ciders] you can usually find something for everyone to have fun…It also sets me apart [from other breweries] enough where I can generate interest.”

Expect two to three ciders on tap to go along with the five to six beers. Rodriguez said the early favorite is the Sangria Cider.

“People can just relate to that one.”

There’s also a New England tropic cider made with cranberries and pineapples, a crisp combination of warmer and cooler months perfect for spring, and a cherry cider.

As a New York state farm brewer, Rodriguez sources at least 20 percent of his ingredients from local farms. He plans to make ciders with juice exclusively made by Richters Orchard in Northport, and he gets his malt from Queen City Malting.

“It’s something I like to do, promote local businesses. It’s a throwback to the way Long Island was and how farming used to be.”

Though he’s throwing it back, Rodriguez is also looking forward. He hopes to add more music to the lineup and be able to host private events. But don’t expect Po’ Boy Brewery to go the way of Blue Point.

“As far as looking to become the next king of beers, that’s not on my radar. I have a primary job in healthcare. I want this to continue to be the hobby that it is so I can have fun with it.”