There’s 365 days in a year and Blameshift spends about 250 of them on tour. The Long Island hard rock band, formed in 2005, was performing locally for about two years before taking their music national. It wasn’t long before the band booked big tours like Vans Warped Tour and built a solid fanbase across the country making the hustle worth it.

“We decided the only way to really take it to a new level was to go on the road,” said guitarist Tim Barbour. “So we bought a little crappy van and we headed out on the road for years and years at time.”

Related Content: The Narrative Goes From Long Island to Nashville

Barbour, a New Jersey native, met lead singer Jenny Mann when he was a student at Hofstra University. At the time, he and his fellow musician dorm mate got a house off campus, built a recording studio in the basement and dove into music. Auditions led him to Mann and other Long Island musicians forming the band. More than 10 years later, Barbour and Mann are the only original band members remaining—the group has changed about 6 drummers and 12 bass players.

“You have to give up a lot to make it in this industry,” Barbour said. “The people who don’t want to give [things] up, we totally understand, but we needed people that could drop everything and make our band their life.” 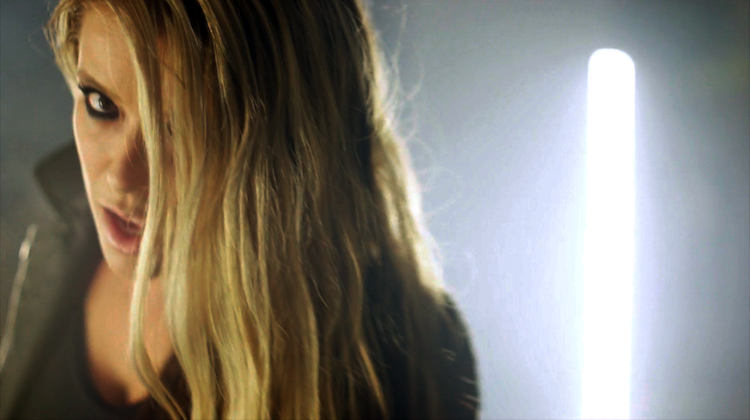 “That was one of his favorite tracks (from our band) and he thought it would add a bit of diversity to the actual soundtrack,” Barbour said.

Music has taken Barbour and Mann in directions they once never imagined, including a jewelry line called Strung launched last July. Consisting of necklaces, bracelets and men’s products made out of guitar strings, the line is now sold in dozens of stores across the county including All Music in Plainview and Emily Sky Boutique in Bellmore.

And the band’s bucket list just keeps growing. Their next goal? Heading on an international tour.

“I don’t think there will ever be a time where we’re not going to pursue music or we’re going to give up on any level because if we’ve made it this far, there’s not much that could stop us.”