We may not get off from work or school, but many Americans have been celebrating St. Patrick’s Day since before they were legally able to order a Guinness—let alone see over the bar. We’ve chowed down on corn beef and cabbage, put up leprechaun decor and donned green—which as it turns out may be the wrong color to wear. There’s still much to learn about the popular holiday. Consider these St. Patrick’s Day facts a trivia night lovers’ pot of gold.

Related Content: Where to Eat on St. Patrick’s Day

Being Green Just Got Harder…

St. Patrick’s original color, and the color of the Irish flag, was a light shade of blue. The color green became associated with St. Patrick in the late 18th century when it became part of the Irish independence movement. 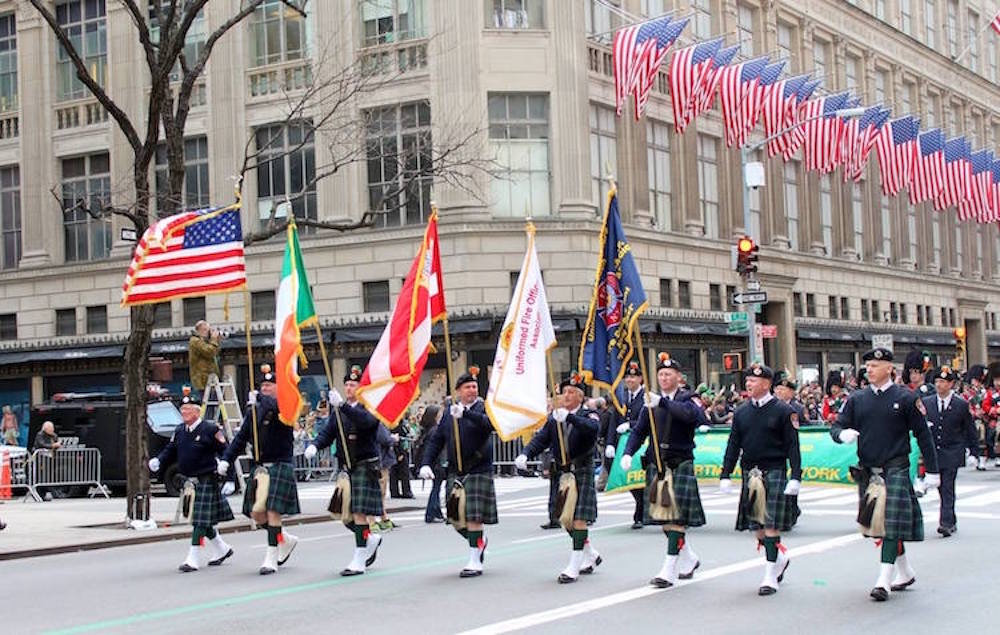 St. Patrick’s Day may be an Irish holiday, but Americans love a good parade. The first recorded St. Patrick’s Day parade took place in Boston in 1737. New York’s began in 1762. This year, Michael J. Dowling, the president and chief executive officer of Northwell Health and one of Pulse’s seven Long Islanders to watch in 2017, will be the parade’s grand marshal.

The British are Leaving

March 17 also represents Evacuation Day. In 1776, after Patriot troops secured Dorchester Heights overlooking the city of Boston, General George Washington agreed to let British troops pass through Continental lines if they agreed to leave without causing harm to the town. Anyone wishing to pass through the line was said to have been ordered to give the password, “Boston,” to which the response would be “St. Patrick.” Legend also has it a band played “St. Patrick’s Day in the Morning” as British troops left.

Americans may get a kick out of the Evacuation Day story, but would St. Patrick himself? He was actually born in Roman Britain (either Scotland or Wales) in the late fourth century and taken to Ireland as a slave. 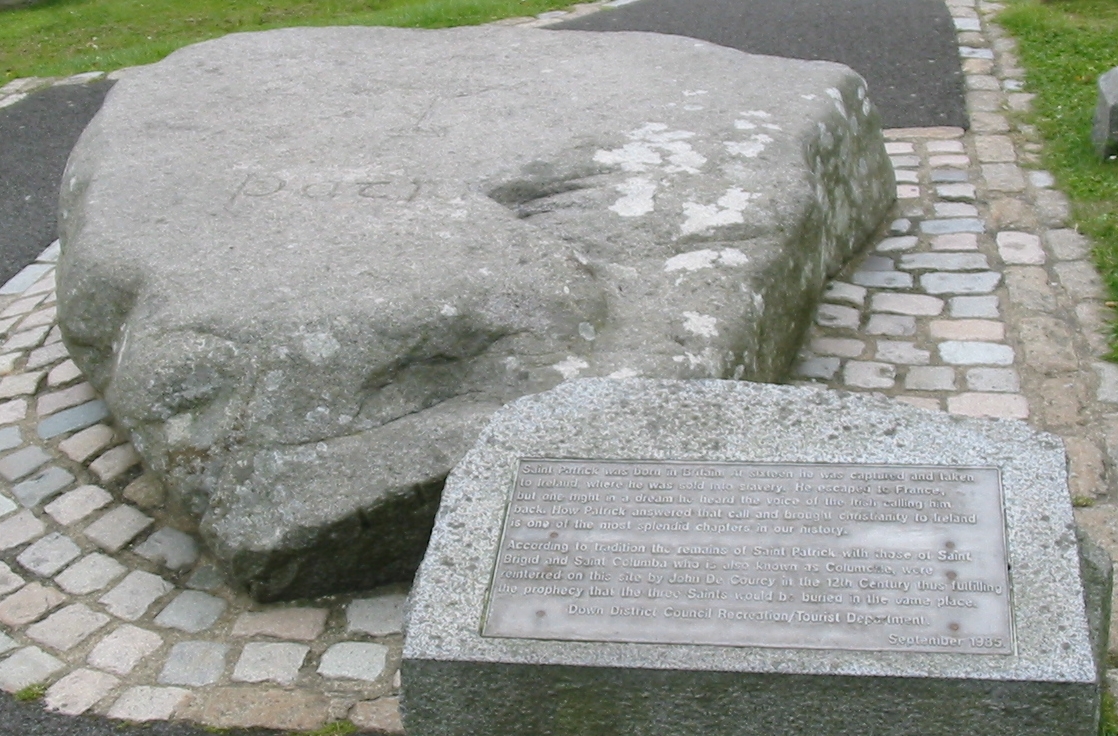 No one knows for sure, but St. Patrick’s remains are said to lie at the Down Cathedral in Northern Ireland.

Let’s face it, St. Patrick’s Day tends to be associated with green beer, Guinness and whiskey. But for much of the 20th century, it was a religious holiday in Ireland, which meant pubs were closed on March 17. It became a national holiday in 1970, and the pubs—and bar tabs—have remained open for the day ever since. 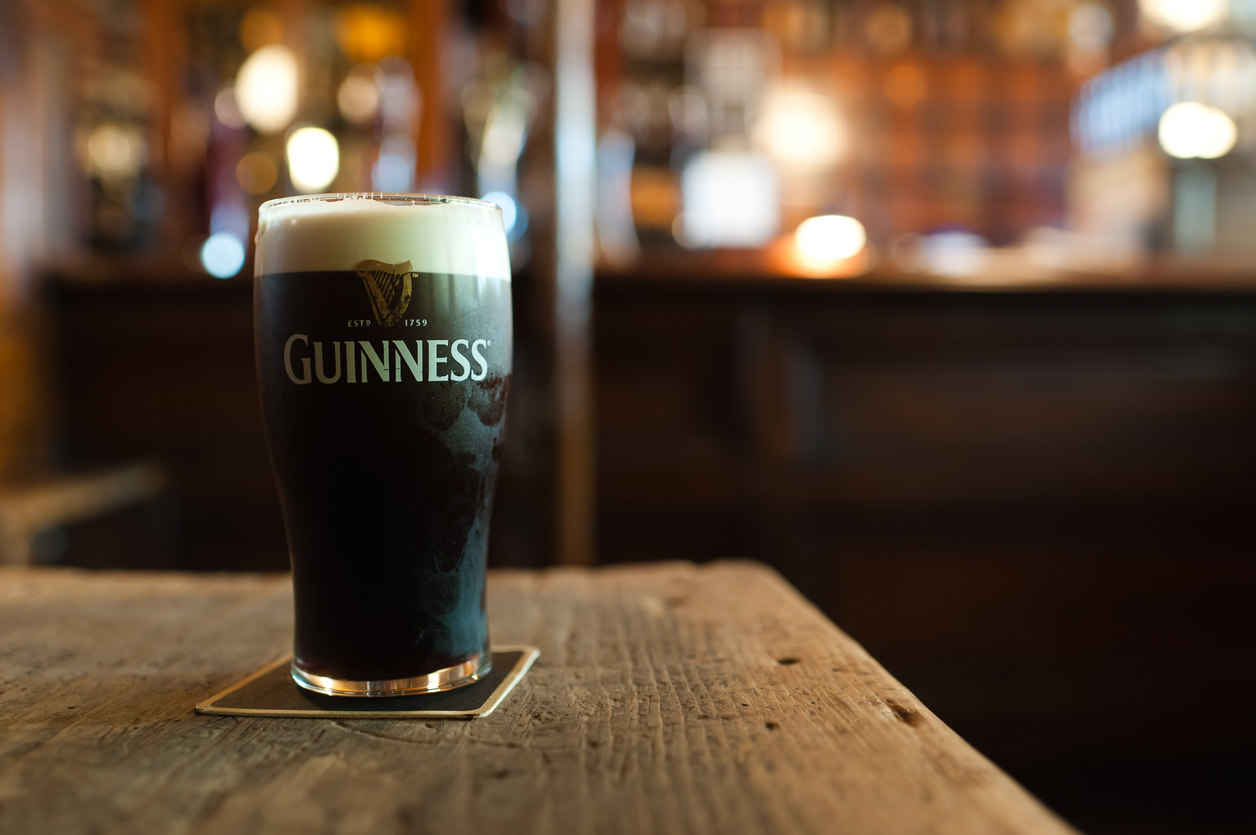 America racks up a big one every March 17. A 2016 report from WalletHub estimated Americans will spend about $4.4 billion combined, and that individuals drop an average of $35.40.

What’s in a Name?

St. Patrick’s original name was Maewyn Succat. When he became a priest, he changed his name to Patricius.

Snake in the Grass…Or Not

The legend of St. Patrick says he banished snakes from Ireland, but the cold-blooded animals likely wouldn’t have touched the chilly country with a 10-foot pole. The snakes were likely symbolic of pagan druid priests.