Women’s history month is a time to reflect and celebrate women’s contributions to history, culture and society. On the streets of Manhattan, people are exposed to dozens of monuments and memorials that help tell their stories. Take a walk through history with Pulse’s guide to New York City women’s monuments. 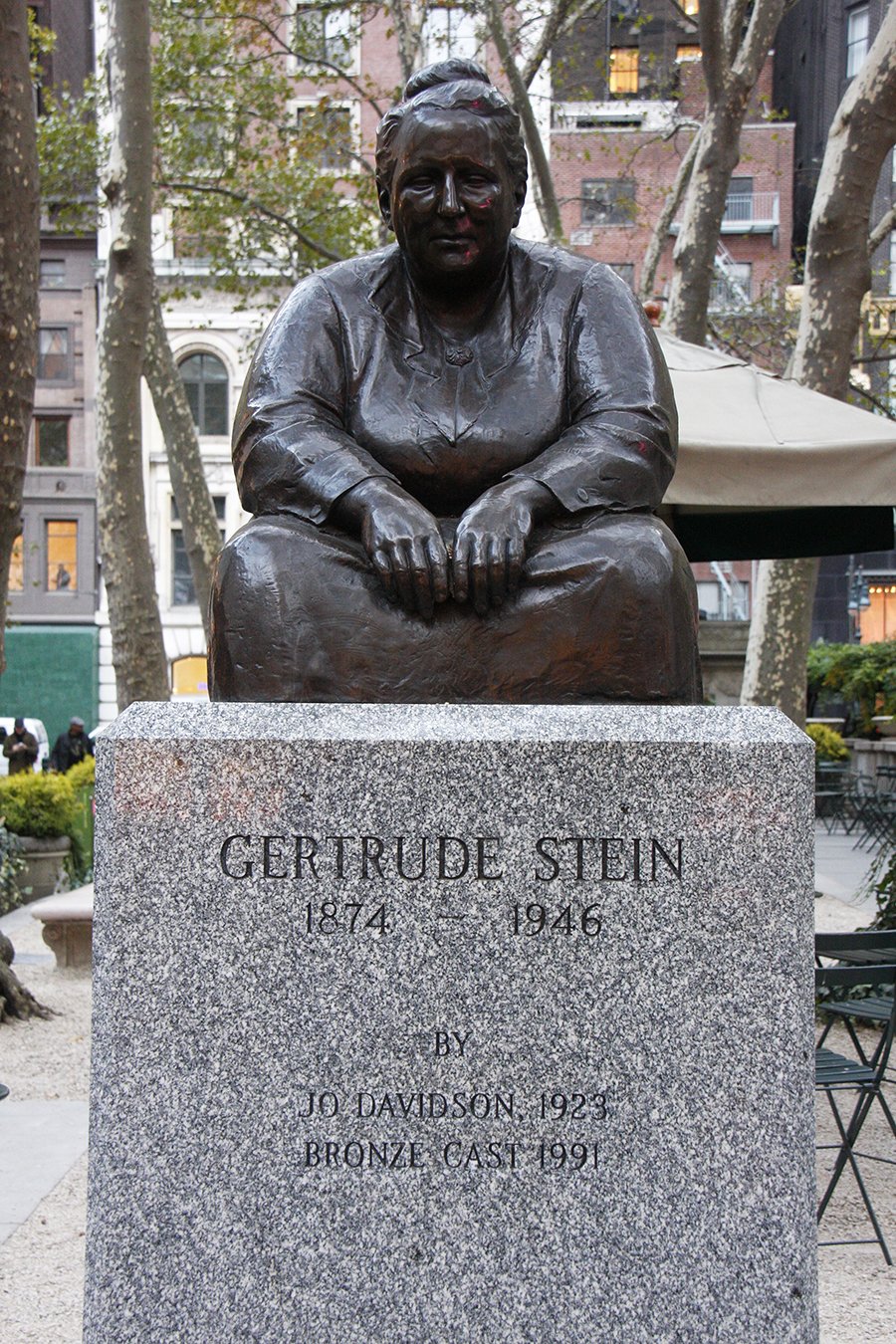 This statue honors the American author and arts patron for her contributions, including plays, librettos, film scripts and books. The monument, installed near the New York Public Library (no coincidence there) in 1992, is based on a model made by Jo Davidson in Paris in 1923. Go. 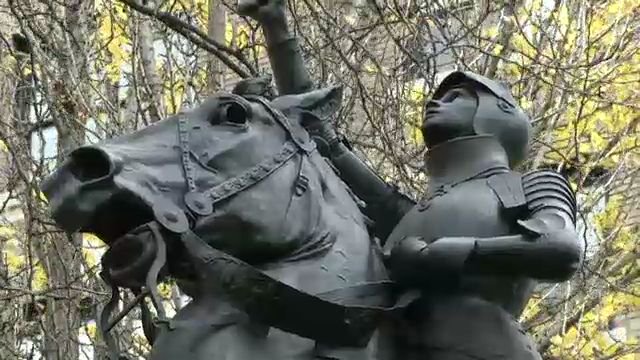 Artist Anna Vaughn Hyatt Huntington created this bronze equestrian sculpture that pays homage to Jeanne d’Arc, who is said to have been divinely inspired to help liberate the French from English rule. The life-size sculpture is both heroic and infused with naturalistic detail. For Arc’s armor, Huntington conducted research at the arms and armory division of the Metropolitan Museum of Art. She used a real horse borrowed from the fire department of her hometown of Gloucester, Mass. to refine the mare’s body in the monument. Go. 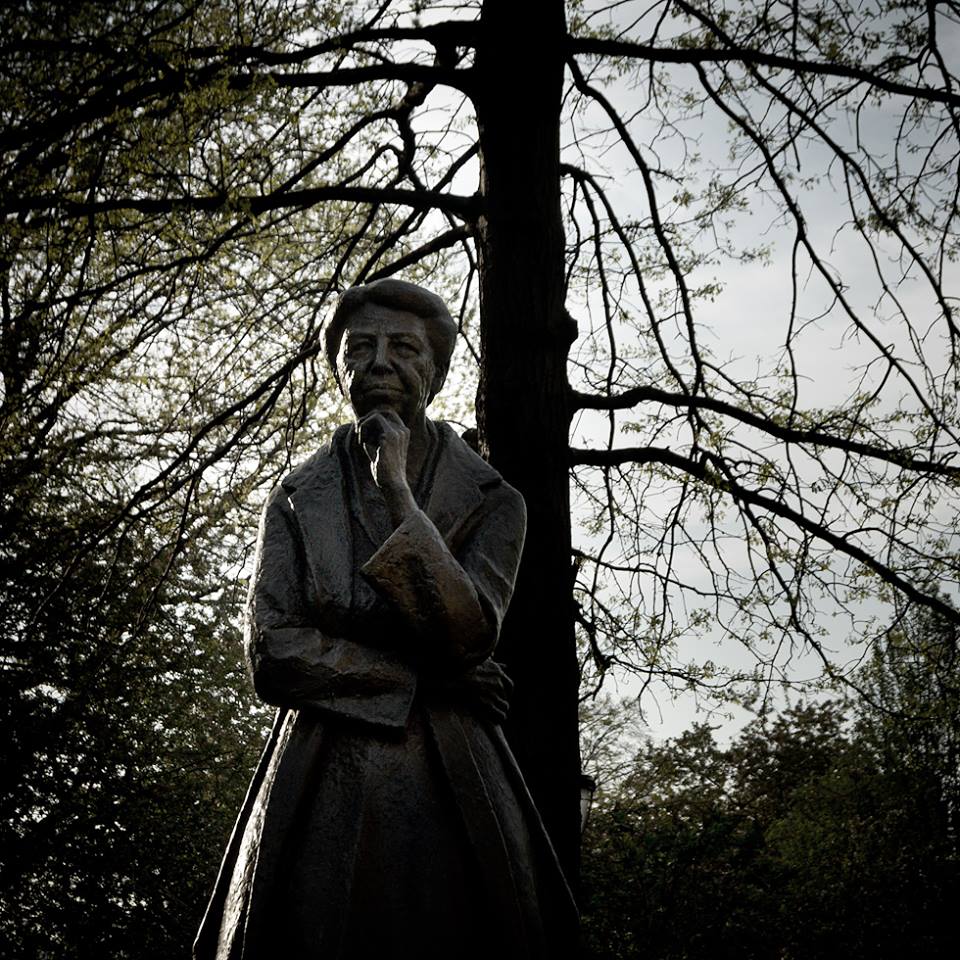 The monument in Riverside Park, which honors humanitarian and First Lady Anna Eleanor Roosevelt, was dedicated on Oct. 5, 1996. Penelope Jencks sculpted the statue, and Roosevelt and Adlai Stevenson quotes are inscribed in the pavement around it. Go. 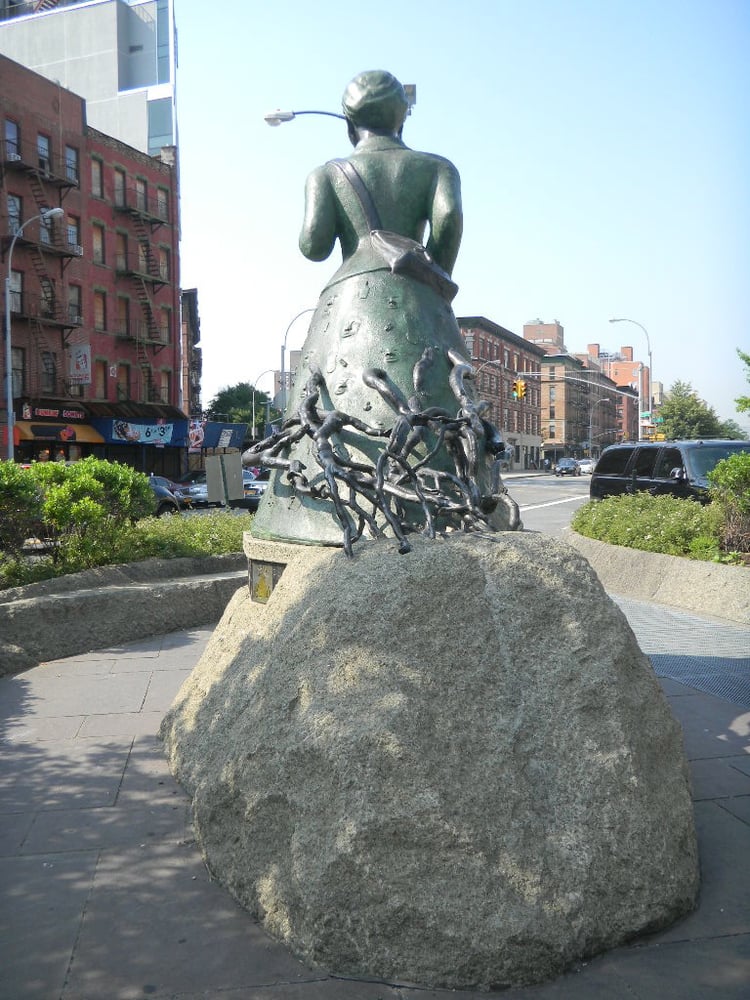 Dedicated to the brave woman who helped over 300 slaves escape through the Underground Railroad, this sculpture of the freedom fighter is full of symbolism. As the abolitionist strides forward the “roots of slavery” weigh her down. Her skirt features images (some inspired by West African passport masks) that represent passengers on the railroad. Plus, the icons around the base of the memorial reference moments in Tubman’s life. Go.

This elegant garden sculpture and fountain pays tribute to the renowned children’s book author. The memorial was created in 1936 and was designed by Parks’ Chief Consulting Architect Aymar Embury II with statues by Bessie Potter Vonnoh. Go. 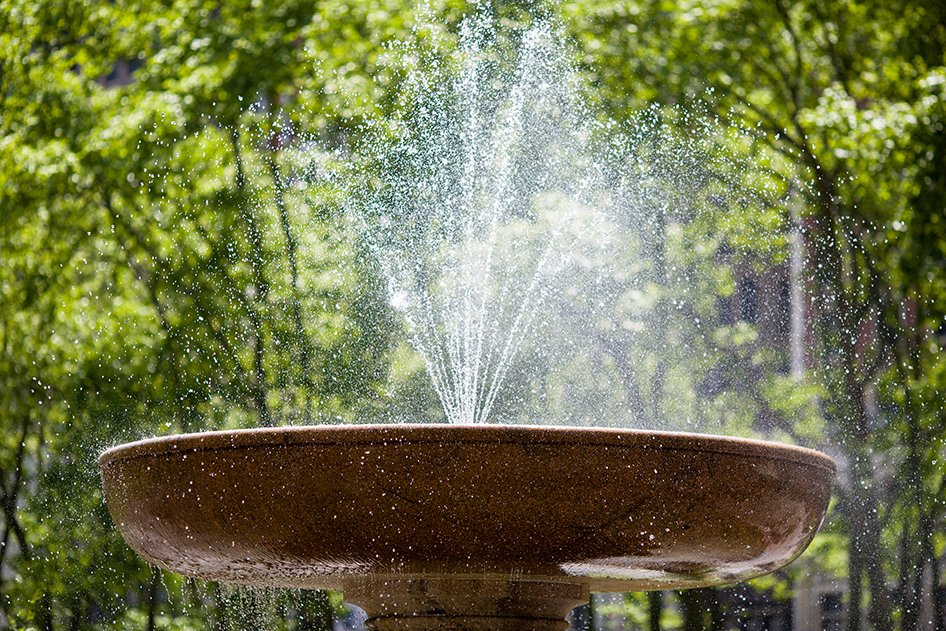 Architect Charles A. Platt designed this lovely black granite ornamental fountain to celebrate social worker and reformer Josephine Shaw Lowell. Shaw is said to be the first woman honored by a major monument in New York City and was also the first female member of the New York State Board of Charities, serving from 1876 to 1889. She helped form the New York Consumers’ League, an organization committed to improving wages and working conditions for women. Go.

This playground at Cherry, Gouverneur, Monroe and Montgomery Streets on Manhattan’s Lower East Side commemorates the public health pioneer, humanitarian, social reformer and leader of the recreation movement. Go.