Burgundies are pretty red wines that taste of earth, cherry and violets, perfect for transitioning away from the heavy pours of winter. But they’re also confusing. The histories and designations of Burgundy’s vast patchwork of vineyards are so complex and quintessentially French that the region is nearly impossible to understand. Don’t over-think it, just enjoy the wine you’re with.

While browsing the section at my favorite shop recently, a serious young man asked if I needed help. “Yes,” I said, “I’d like a premier cru, not one of the usual suspects; something interesting.” He looked slightly pained and walked away. But he returned a moment later with a large wine atlas and we spent the next 20 minutes happily studying the map and finding the homes of the wines on the shelf. The Bourgogne, or Burgundy region, is right in the middle of France. The Côte d’Or, where the best reds are found, stretches south of the region’s capital, Dijon, along a limestone escarpment. The Côte de Nuits is the northern section, where the most prized vines inhabit the southwest slopes. Below that is the Côte de Beaune. The region continues south to the home of Beaujolais Nouveau. The wines are delightful, although not what you might expect at first sip. The current fashion is for bold, full-bodied, fruit-driven reds. Burgundy reds are not like this. They are medium-bodied, a lovely garnet color and often crystal clear. The flavors are woodsy, with red fruits and an acidic zing. 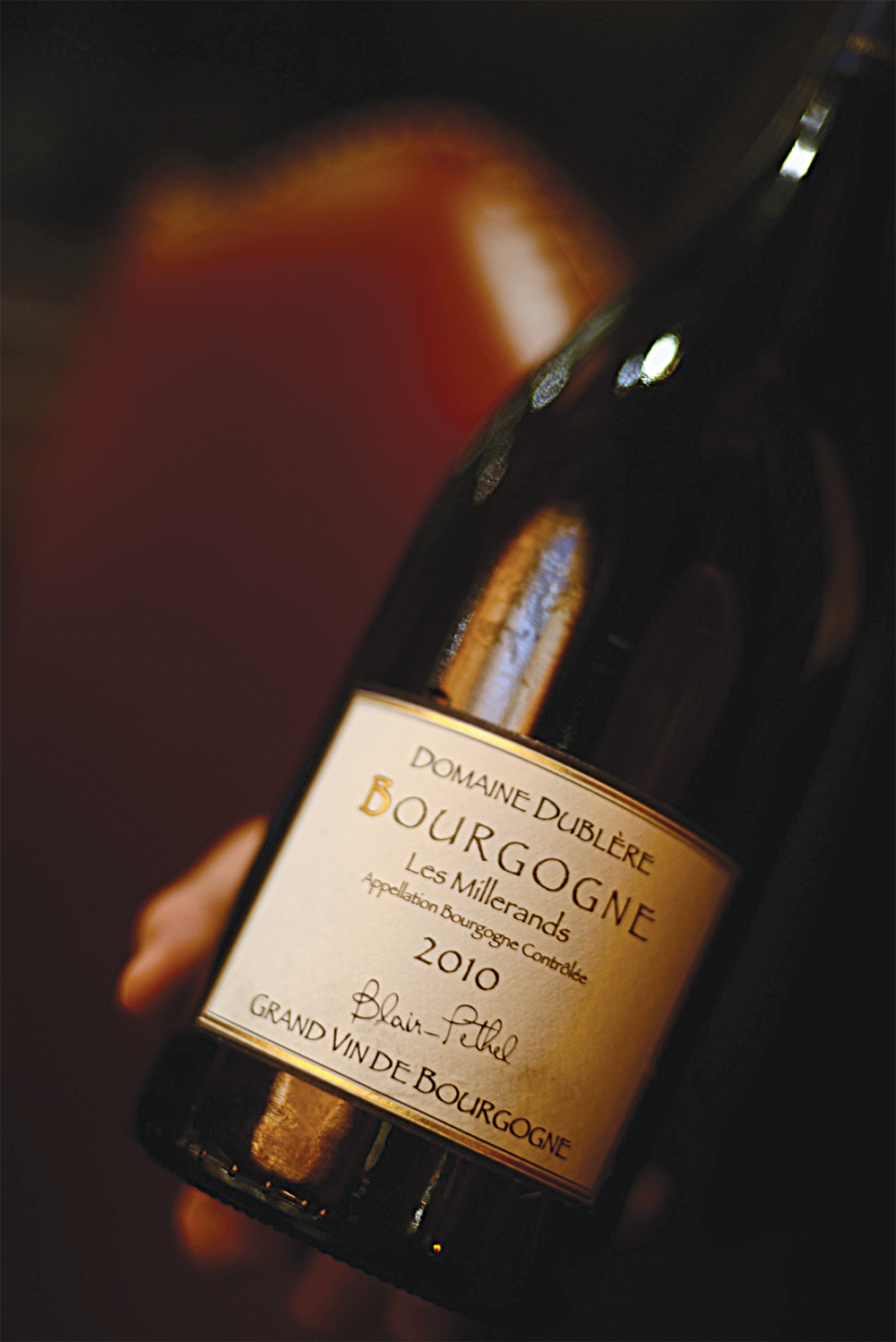 The wines are named after vineyards, villages, regions, châteaux, families and often two or three of these at once, liberally sprinkled with hyphens. Many have very similar names, so no, you have not found an amazing grand cru mislabeled at $19.95. In fact, one of the easiest ways to differentiate red Burgundy is the price. The inheritance laws of the Napoleonic Code created much of the confusion. The 120-acre Vougeot vineyard, for example, has nearly 80 owners, some of whom control only enough vines for one case of wine per year.

Like Bordeaux, Burgundy has a quality classification system. At the top are the grand crus from vineyards like Montrachet, Chambertin and la Romanée that dominate lists of the most expensive wines in the world. I have tasted a few of these over the years and they are fascinating. They’re considered the pinnacle of red wine discernment, even more so than the Bordeaux. To add to their allure, production is very limited and they are hard to find even if you do want to spend $2,000 a bottle. On top of all of this, the weather has been difficult in recent years and prices are rising. There’s talk of a bubble.

At the bottom, the broadest categories are the regional Bourgogne and village designations, like the Louis Latour Bourgogne ($16), helpfully also labelled “pinot noir.” It’s a versatile, everyday wine that’s definitely a step up from most reds in this price range. I also found a Château de Marsannay Bourgogne du Château 2013 ($35), from a well-regarded producer that sources grapes from top vineyards. 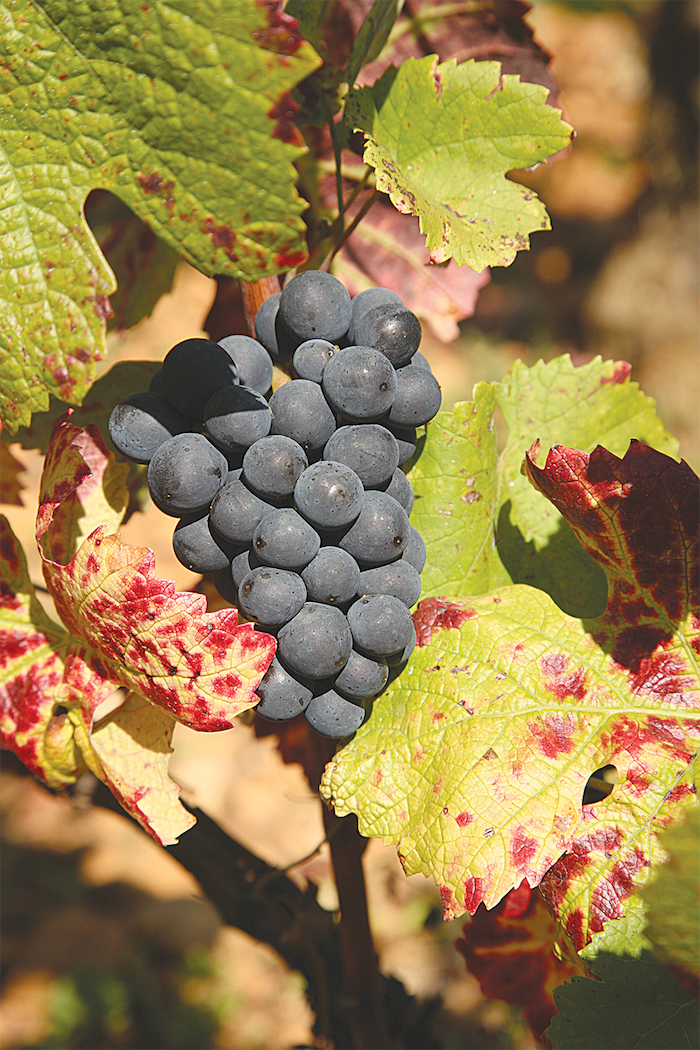 The premier crus, just below the grand crus, are where it gets interesting. At around $50 to $150 a bottle, they are relatively affordable as fine wines go. They will say “premier cru” or “1er cru” on the label. As the wine shop guy and I perused the options, one stood out. It was a Domaine Dublère, Morey-Saint-Denis Les Blanchards 2011 ($75), from just north of Beaune. I drank it with dinner that night. It was intense with deep, dark berries and ripe tannins. The label was signed, “Blair Pethel.” Obviously the winemaker/producer, but I was curious so I looked him up. Turns out he’s a former Washington, D.C. political journalist who, in the late 1990s, very sensibly threw in the towel and moved to Burgundy to follow his winemaking dreams. I wondered, as I enjoyed his wine, if after two decades it’s possible he’s starting to understand the place.