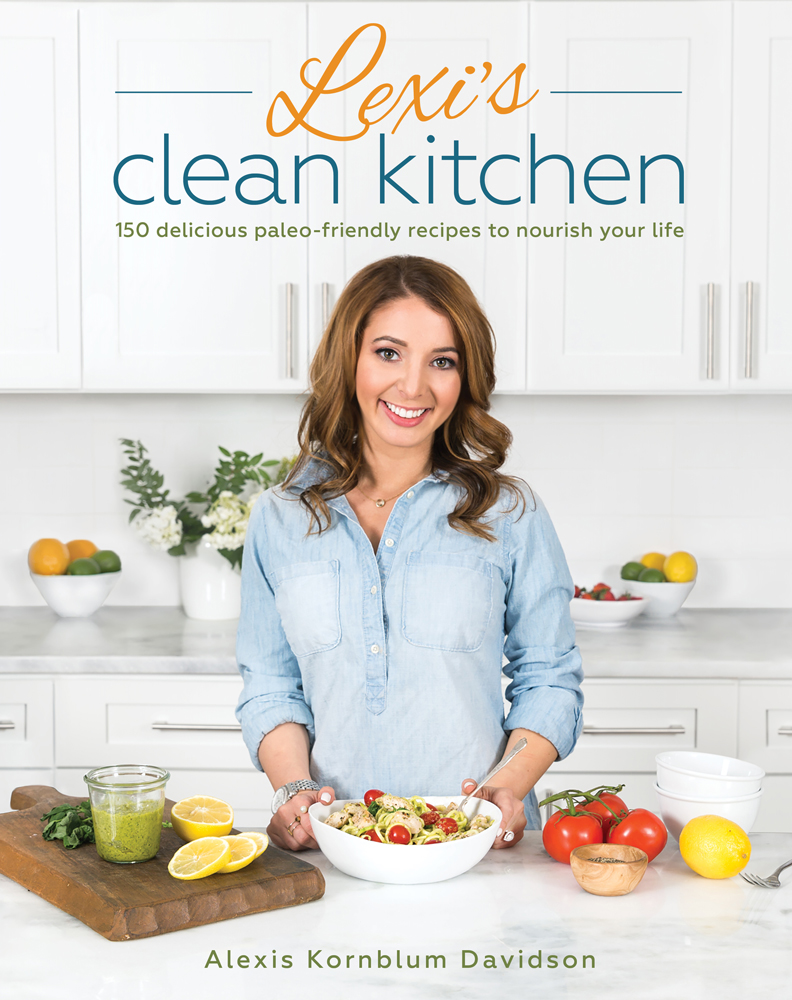 Four years ago, Long Island native Alexis Kornblum Davidson created Lexi’s Clean Kitchen, a blog cataloging her journey of cutting out gluten and dairy in an attempt to heal her digestive issues. The blog began as a series of low-resolution camera-phone photos of Davidson’s culinary creations coupled with posts detailing her fitness regimen.

Now Davidson harnesses her educational background in art and digital media in the kitchen to create a new and improved website, where she showcases dishes that use non-mainstream ingredients without sacrificing taste or visual appearance, all while maintaining specified nutritional standards. Her emphasis on aesthetic appeal is evident in her photography, which has become her trademark in the crowded food blogger sphere. LCK transitioned from a combination of lifestyle and food posts to a streamlined index of recipes that caters to Davidson’s restrictive paleo diet free of dairy, gluten, grains, legumes and refined sugar. According to Davidson, eating paleo cuts out food known to cause inflammation, improving her gut health significantly. 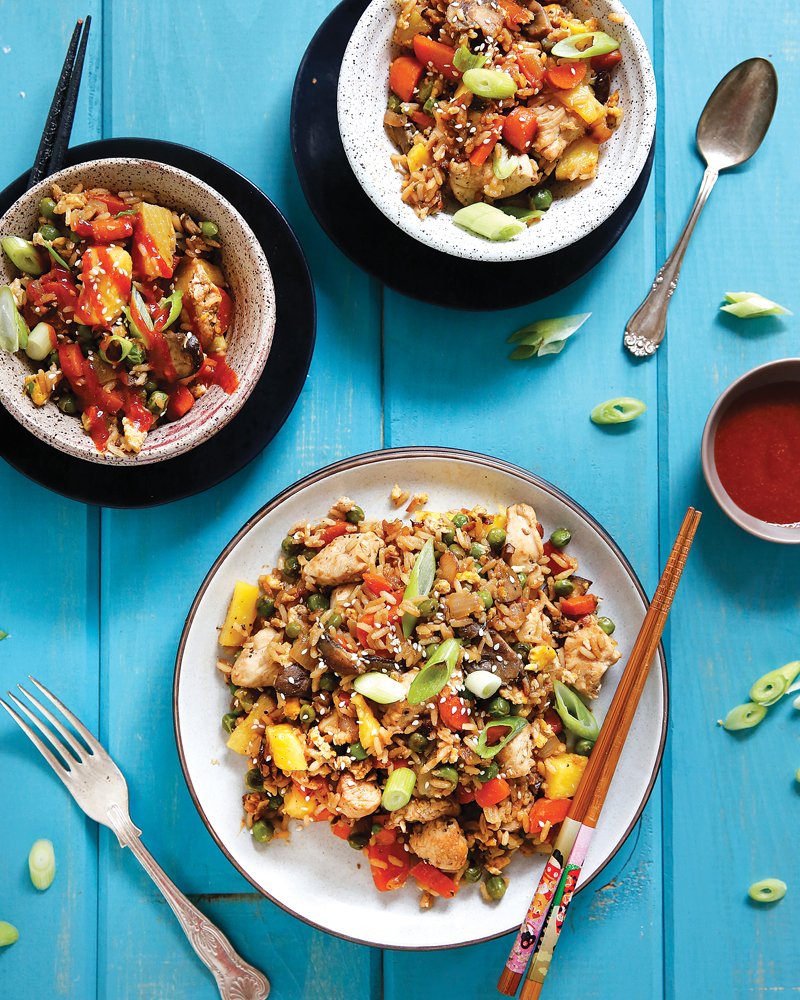 Late last year Davidson released her first cookbook, Lexi’s Clean Kitchen: 150 Delicious Paleo-Friendly Recipes to Nourish Your Life. She wanted to reach out to a demographic less familiar with the blogging and social media world to offer a comprehensive anthology of recipes not published online.

Now living in Boston, Davidson’s current book tour served as a Long Island homecoming. At the Jericho Whole Foods Market, just a few miles away from her childhood home in Bellmore, she discussed her new book (all while setting up a LCK-approved snack station: almond flour tortilla chips sautéed in avocado oil, guacamole and fruit).

LCK was based on your goals for healing health issues. When did you begin to see these symptoms surface and what dietary changes followed?
In college my stomach health wasn’t great but my lifestyle involved eating anything and drinking. I looked past the issues and then in 2013, the stomach issues started worsening and I knew I had to start eating decently. It was time for me to make a change. I cut out foods that cause inflammation: gluten, dairy, legumes, soy, grain, refined sugars and others that can wreak havoc on the gut.

With the success of your blog, why make the jump to print?
I’m excited to help other people who don’t follow my Instagram or blog. It’s a cool concept to be able to reach those who don’t dabble in the online, social media world. Now they can just go to Barnes & Noble and pick it up.

Why didn’t you include calories counts?
I don’t believe in counting calories. I think if you’re truly eating a nutrient-dense diet with real foods, then you will feel good and see a difference. I understand why people would need to count, depending on weight loss goals or if they have diabetes and need to know the sugar or carb content. Part of me wishes I included that information for those populations, but not in the sense of only eating two pieces of this because it contains avocado. This starts to attract a different type of audience that emphasizes being skinny. That’s not where I am going with this. 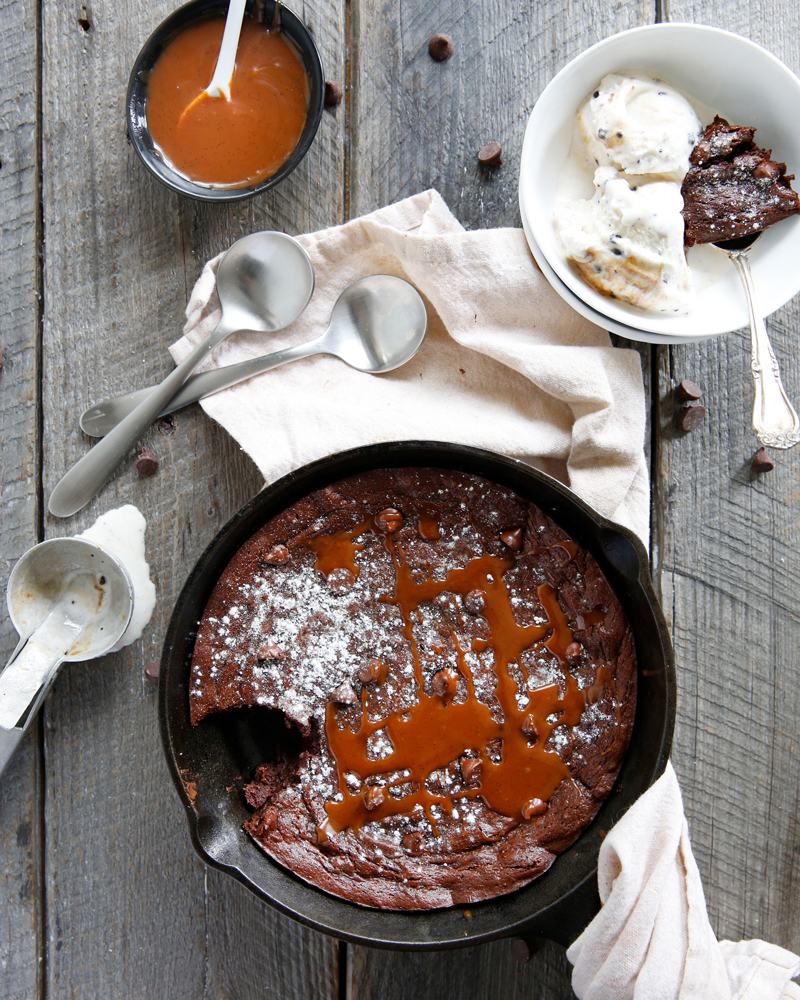 Tell us about including blueprints or flowcharts that give the reader a step-by-step process as opposed to specific recipes.
I felt strongly about including a teachable moment with these cheat sheets. Let’s say you have a few ingredients, but you may not have everything for spicy chicken soup. You go to your pantry and say, “ok, I have this and this.

Let’s see if I can throw them together into a soup, using the cheat sheet by starting with a fat and liquid base, choosing a protein, aromatics, vegetables and herbs.” Next thing you know, they come up with their own recipe that leads to more people feeling confident in the kitchen.

Your Instagram recently included a new post about a meatless series, explain.
We do series all the time. I did a slow cooker series in the fall. I did a series for cooking with farmers market finds in late September. I like to do different series to help people with where they are in the season. We’re going to start a meatless series because feedback came in for more veggie dishes since I do have a lot of meat-centric main dishes on the blog right now. 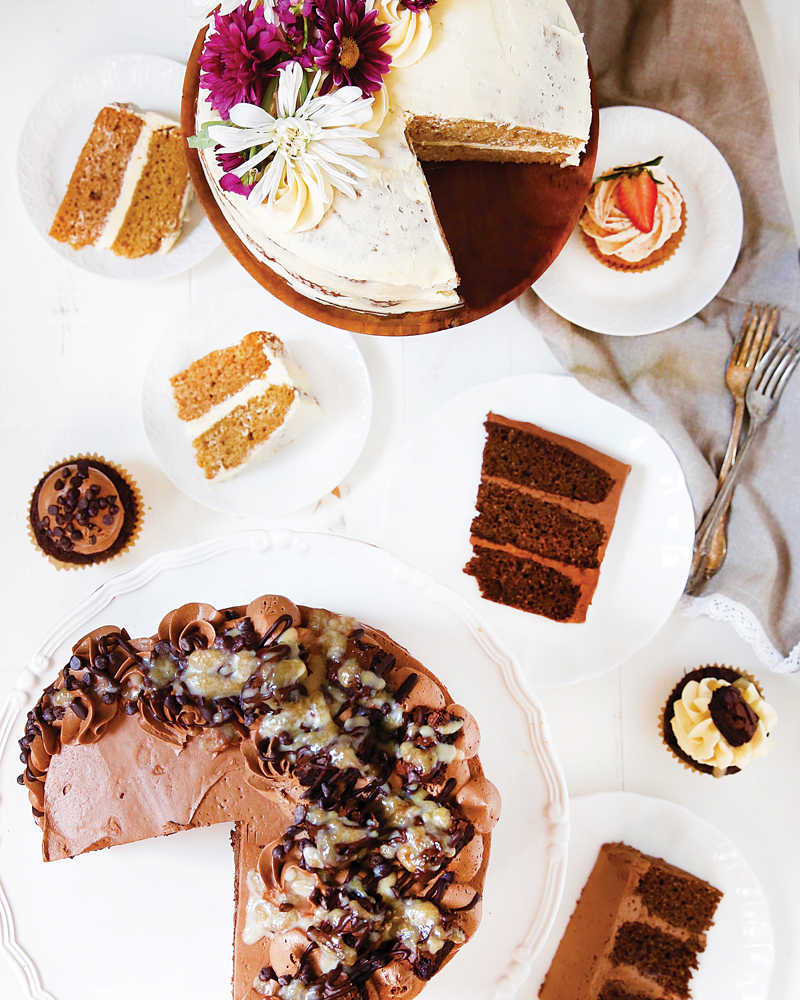 Which quintessential Long Island foods do you miss most?
I miss bagels, not that I eat them now, but they are definitely superior on Long Island, especially when compared to Boston. I love Matteo’s in Bellmore. They have zucchini pasta, which I make all the time at home. I always go to Bagel Café in Merrick where I get lettuce wraps, something I definitely did not eat while growing up. I also go to Morning Rose for breakfast and brunch.