New Yorkers know taking time away from work isn’t as simple as it sounds. And counting down the days till that two-week vacation isn’t enough to break the monotony. That’s where weekend New York road trips come into play. There are several places close enough for a weekend drive yet far enough to feel like a mini escape. Grab your pals, significant other or the family and make it a weekend with breathtaking views right in your home state.

A picturesque town about a two-hour drive from New York City, New Paltz allows visitors to easily dive into nature. The popular Wallkill Valley Trail is 22 miles of beautiful scenery with orchards, farms, lakes and rivers. Rock climbers especially will keep themselves occupied at Shawangunk Ridge, one of the best climbing areas in the country. Or make it a more relaxed trip and stroll through the Water Street Market, a small village with independently-owned businesses and welcoming restaurants like The Parish serving New Orleans-type dishes in an upbeat atmosphere.

Have a picnic while immersed in nature. Less than a two-hour drive from Manhattan, Rockland County’s Bear Mountain State Park is a beautiful escape for nature lovers. The 5,205-acre park has breathtaking views of the Hudson River and activities for all seasons including hiking for all levels (the Appalachian Trail is a must) and ice skating. It’s also a great place to explore wildlife thanks to a zoo and bird sanctuary. Call it a night at the Bear Mountain Inn where Eleanor Roosevelt, Harry Truman and Dwight Eisenhower once stayed. 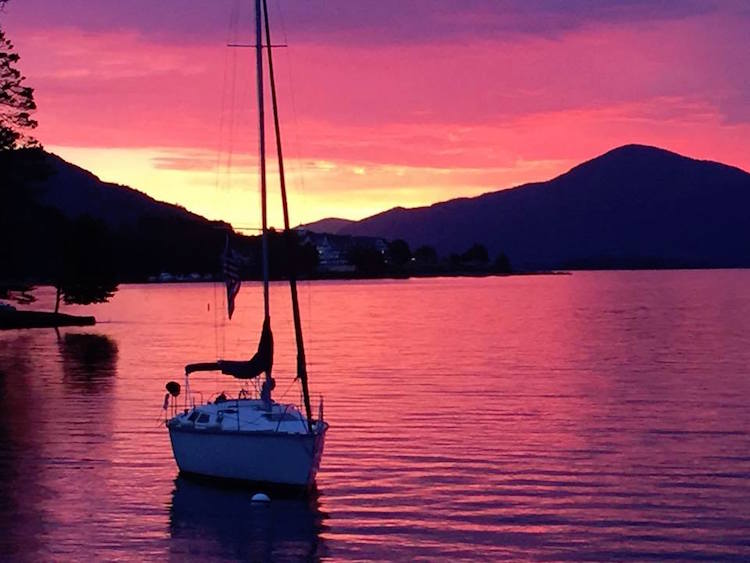 The sunrise in Bolton Landing in Lake George. image: facebook.com/lakegeorge

It would be a shame not to take pictures during this trip. A little over three hours from New York City, Lake George is a serene escape with water views that will make it hard to look away. The 32-mile lake has a slew of things to do all year round but is ideal during the warmer weather with options for boating, camping, horseback riding, hiking and rafting. There are also tons of shops, including Live Love Laugh with “something for everyone,” and places nearby for wine tasting like the Saratoga Winery.

This historic American city with Victorian architecture in Dutchess County has become a popular weekend getaway for city dwellers thanks to its close proximity (less than 2 hours) and exciting amenities. It’s notably becoming a booming center for the arts especially with the sculptures and installations at the popular Dia:Beacon, which has been showcasing art from the Dia Art Foundation since 2003. Shoppers will also have trouble keeping their wallets away while browsing through several home, apparel and antique boutiques on the charming Main Street. Good grub, beer and nature sightings are also easy to uncover in Beacon. 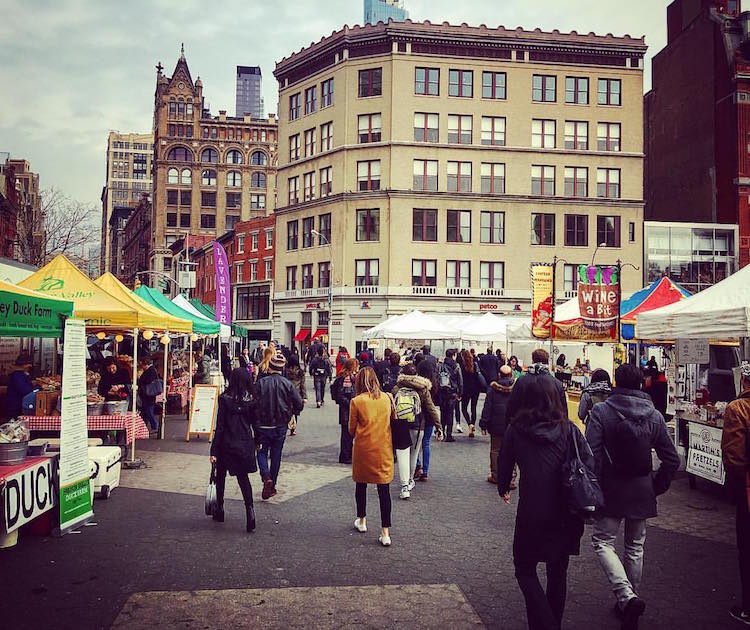 Foodies, this quaint town won’t disappoint with its fine dining scene, including The Crimson Sparrow, which has rave reviews on Yelp. But aside from food and the constant entertainment offerings, Hudson is also a historic town first settled by the Dutch in the mid 1600s. Much of the Federal, Victorian and Queen Anne architecture has been conserved and there are 300 historic buildings, 10 miles of historic streets along with antique and vintage shops. And the views of the Hudson River are just another plus.