Half of all new drug users are under 18, according to Addiction Center. But often, the path to addiction begins long before a teen takes his first pill or hit.

The National Institute on Drug Abuse says 6 in 10 teenage substance abusers also have a mental disorder, which can include anxiety and depression.

Jamison Monroe, Jr. understands. He began to experience social anxiety when he and his family moved to a different school district when he was in the fifth grade. When he changed schools again three years later, the symptoms worsened, as did the pressures to perform and get into a good college. Alcohol and marijuana helped numb the pain and, towards the end of senior year, he graduated to harder substances like cocaine and ecstasy.

“That precipitated a DUI arrest when I was 18 which then caused some concern amongst the family,” Monroe recalled. “[I] got my shipped off to my first treatment facility when I was 18 years old.”

Over the next six years, Monroe cycled in and out of five rehabs. He’d do well in treatment, but within a couple of months—and sometimes days—he’d relapse. He couldn’t figure out why, until he realized his answer may lie in the questions. 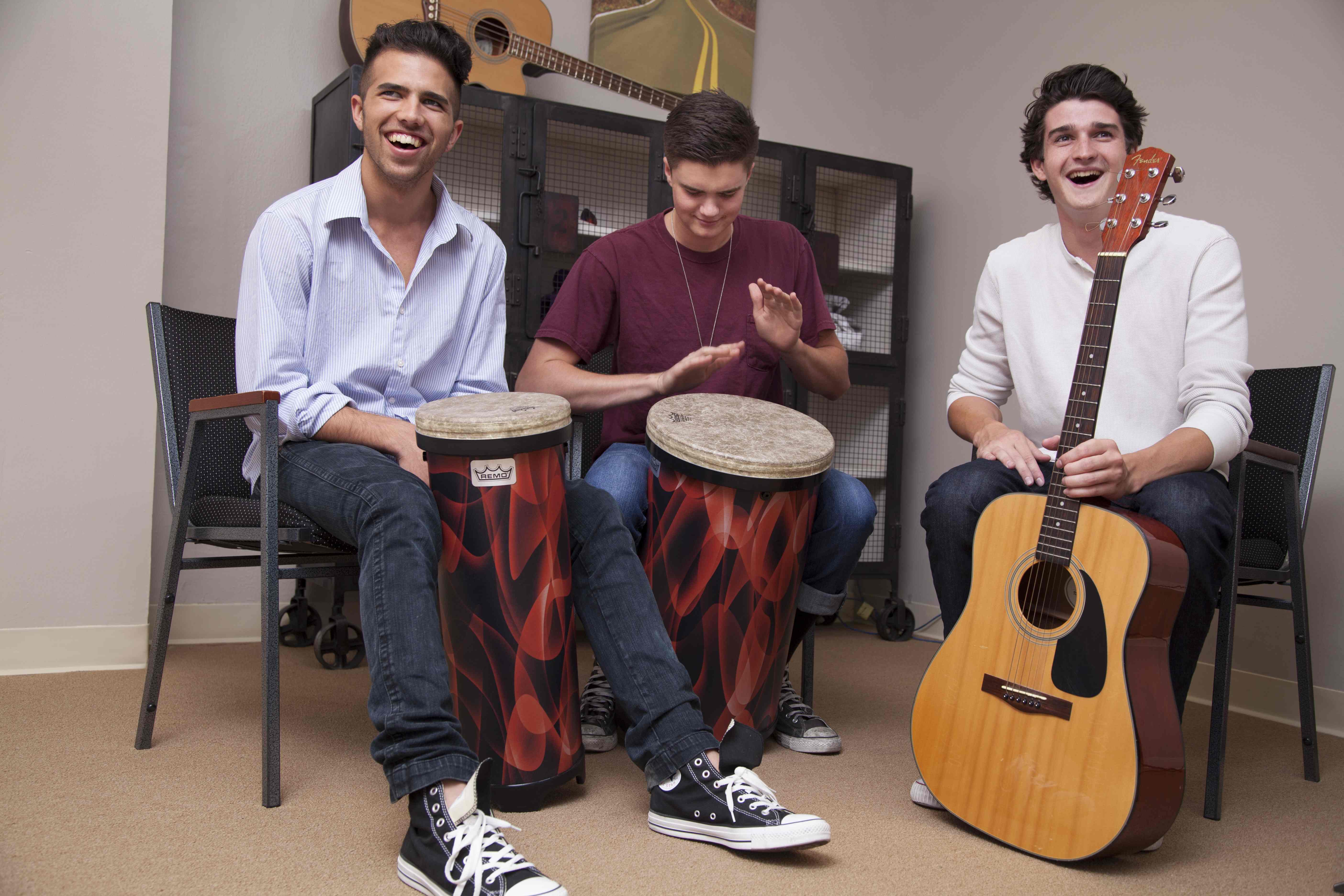 “[The] facilities were really primarily focused…telling you to stop the behavior and replacing it with something else and not actually figuring out why I was reaching outside of myself in order to alter my reality. The question is not, ‘Why the drugs?’ The question is ‘Why the pain?’”

For Monroe, it was “the underlying belief that I was not enough.” To help others get to the bottom of their struggles more quickly, and build themselves back up, Monroe founded Newport Academy in 2008 in California. In 2013, he expanded to Bethlehem and Darien in Connecticut, the latter of which is about a 60-minute drive from Hicksville.

Monroe estimates about two-thirds of the patients, about 20 of whom came from Long Island in 2016, are abusing drugs, particularly opiates. But the doctors and therapists also work with teens struggling with other destructive behaviors such as eating disorders and self harm. Though termed as a luxury center, 90 percent of fees are covered by insurance, making it more accessible to the center’s age group of 14-20 year olds.

“We feel the teenage years are the most vulnerable years. We like to be on the front end of those issues so we can catch them early and heal the underlying cause of the issues and set a kid up for longterm success.” 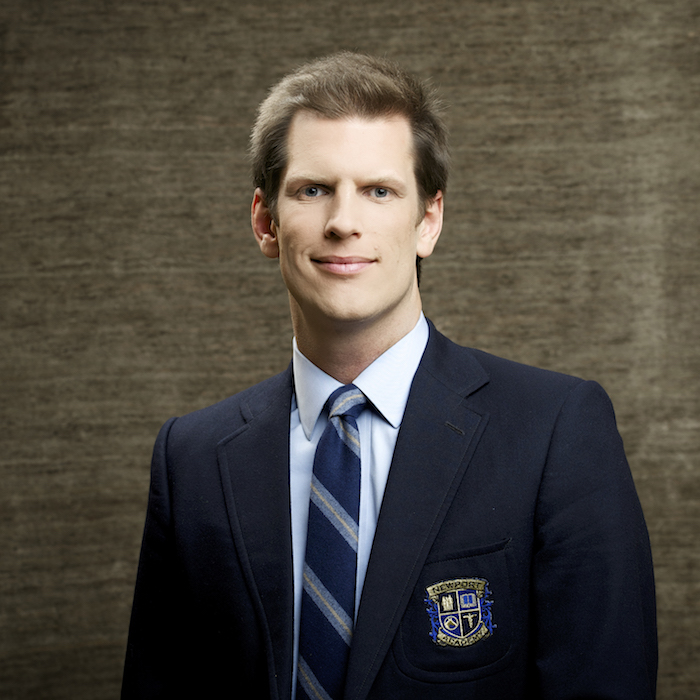 Newport does it through a multi-faceted efforts to help patients find answers, solutions and healing. The treatment is customized to the person, but each teen works with a psychiatrist for mental health and medication management. A licensed clinician serves as their primary therapist, and they work with a separate family therapist once a week. There are also experiential therapies, such as art, music and equine assistance, and a chef that makes organic foods each day.

“Some say ‘that’s a perk, they have really good food,’ but the reality of the situation is that the sentiment that you are what you eat is so very true. So many of our kids have a poor diet and come in with poor nutrition. Their system is out of balance.”

Patients typically stay for 60 days, and then their team of doctors and therapists work with them to develop after-care, which may include outpatient group or individual therapy. The hope is that after teens leave Newport Academy’s care that they will continue to work towards realizing that they are in fact good enough.

“[Teens] don’t have to make the honor roll or all-star team…they don’t have to fit into a description of what we think they should in order to be a whole person.”