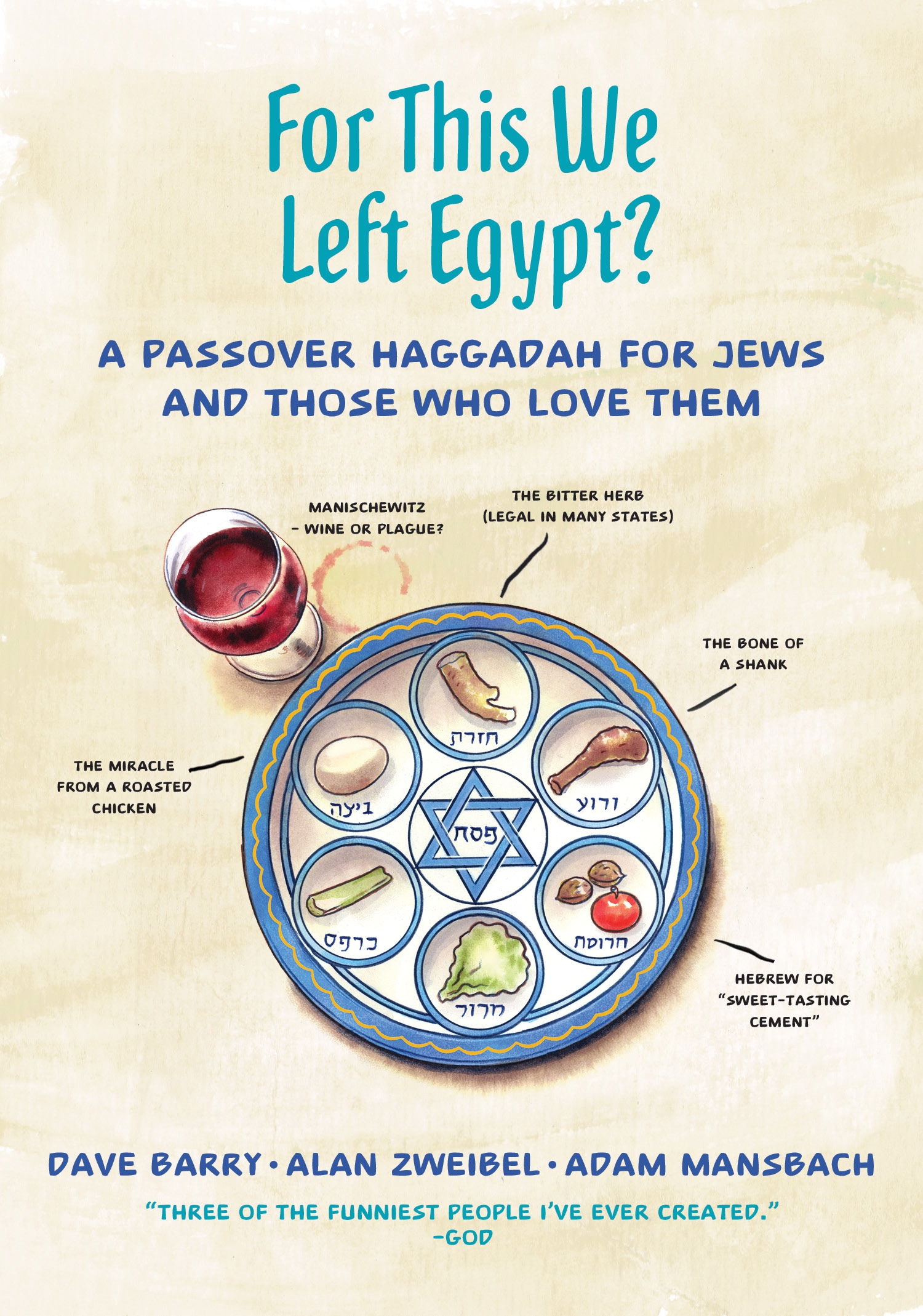 Alan Zweibel’s career has taken him to the writer’s table at Saturday Night Live, PBS and the Broadway stage. Next stop? The Cinema Arts Centre in Huntington—and a Passover feast near you. The writer and comic will be at Cinema Arts Centre Thursday, April 6 to promote his new book For This We Left Egypt? A Passover Haggadah for Jews and Those Who Love Them, a hilarious take on Passover. He gave Pulse a sneak peek of the book and his appearance and chimed in on the state of SNL and union.

Pulse: The book approaches Passover with humor. What made you decide to go in that direction?
Alan Zweibel: I had written with Dave Barry before and I had written with Adam Mansbach before and the three of us wanted to do something together. Adam came up with the idea, “How about we come up with a parody of the Haggadah?” and it was like, “Yeah, why not?” We didn’t have these goal sessions where we tried to figure out what we going to do and why we were going to do it. It was just an instinct that this is something people were familiar with and probably felt the same way—that Seders are incredibly long before you get to eat, so why not find a way to make it a little humorous along the way? That’s exactly what we did.

What was the chemistry like between the three of you?
The chemistry is great. I think the book speaks for itself. It’s a huge seller right now. It seems to have touched a nerve. We like each other socially. It was all done in emails. I live in New Jersey, Dave lives in Florida, Adam lives in Berkley. We just took the ordinary edition of the Haggadah, looked at the table of contents and chose who wanted to write what. Before you knew it we had a draft. It was like having pen pals. 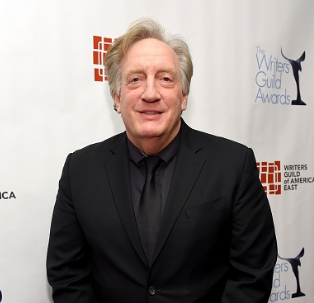 What are some pro tips for surviving Passover?
Speed up the Haggadah a little bit. Ask the four questions but don’t answer them. We answered them last year. We know this already, we just need to eat.

I know it’s long, but you’ve got to have some favorite Passover memories. Can you share one?
I think the first time I drank wine and got drunk was at a Seder. Wine is there and they would pour grape juice in the kids’ cups but I was sitting next to an uncle or grandparent or something and I very deftly switched cups. I was eight. I got very woozy. <laughs>

What were some of your other favorite memories growing up on Long Island?
I moved from Brooklyn to Wantagh when I was eight. It was a new neighborhood called Holiday Park. All the kids seemed to be the same age and all the parents seemed to be the same age. It was fun staying out until the sun went down with all the kids, getting ice cream. When I was 15, I moved to Woodmere and graduated Hewlett High School. We used to go make out in the Woodmere docks, that was a good memory. <laughs> I used to work as a Cabana boy in Atlantic Beach over the summer.

On a more serious note, Passover this year will come at a time when the Jewish community is facing increased bomb threats and hate crimes. How do you feel about what’s going on?
It’s scary… My son just called me [last week] to tell me the Hebrew Day School that his youngest child goes to got a bomb threat in Livingston, NJ the day before. It happened to another grandchild of ours that goes to a JCC a few weeks ago. Not enough has been made of it in terms of the condemnation of it. I don’t see our President taking enough of a stand in condemning these things.

You’re one of SNL’s original writers. Between Alec Baldwin’s Trump impersonation, Melissa McCarthy as Sean Spicer and Kate McKinnon as seemingly everyone else, the show has become appointment viewing again. What are your thoughts on the show right now?
I think they’re doing an amazing job. I think the stunt casting with Melissa McCarthy and Alec Baldwin is inspired. Kate McKinnon, as far as I’m concerned, is a gift from God. She can do anything and she makes me laugh. I think it’s well-deserved. It’s as good as it ever was. It’s just really, really fun to watch.

Do you have a favorite sketch?
I saw Melissa McCarthy as Sean Spicer when the podium was motorized and he was mowing everyone down. And once again, Kate McKinnon can do anything. She just makes me laugh. Even just being Kellyanne Conway with her feet tucked under her texting. She didn’t even say anything, she was just spotted in different places around the studio. I love when she does Jeff Sessions.

What do you think SNL’s role is when it comes to providing commentary on politics and in tumultuous times?
I think it’s vital. I think we look to that show to make us aware of the absurdities that are going on. It was like that when I did the show a million years ago and all through the years but right now given the political climate I think it’s necessary.

What about Hollywood in general and at awards shows? Is it appropriate for celebrities to make statements while accepting or presenting an award?
I know that’s a debatable thing. I see nothing wrong with speaking out. I thought Meryl Streep’s speech at the Golden Globes was wonderful. If it’s done with intelligence and is brief, yeah, you have a lot of people looking in, so why not? I don’t believe in turning the whole thing into a political thing but if it’s short and to the point.

If you go
What: A Hilarious Evening of Comedy with Alan Zweibel
When: Thursday, April 6 at 7:30pm
Where: Cinema Arts Centre, Huntington Go