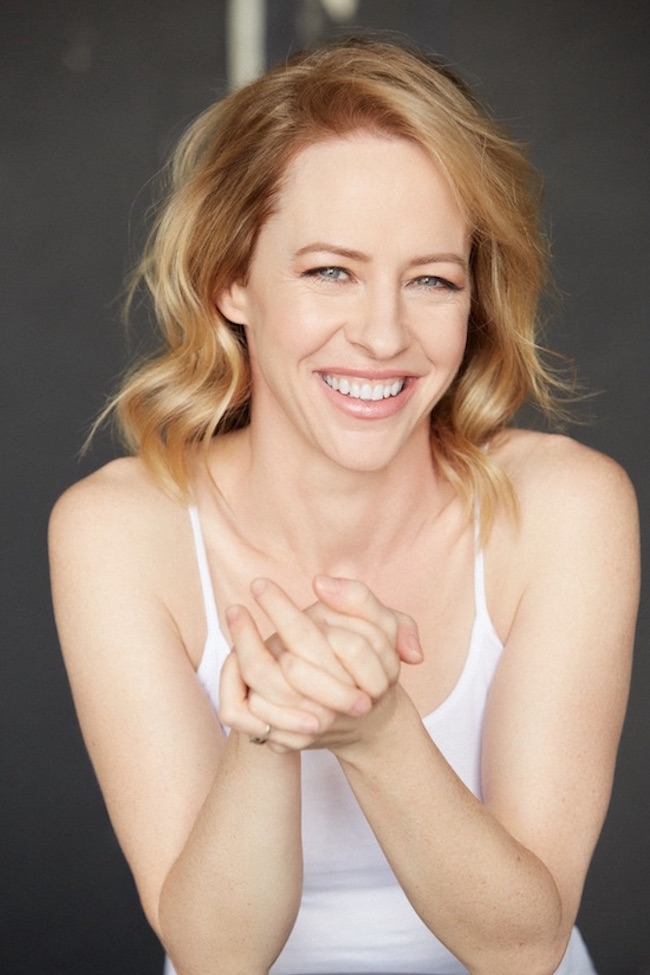 After holding onto their idea for years, Selena Gomez and her mother, Mandy Teefey, are finally bringing Jay Asher’s best-selling novel “Thirteen Reasons Why” to life. Although originally meant to be adapted into a movie, the project premieres as a 13-part Netflix series on Friday.

But Gomez doesn’t star. Instead she serves as an executive producer for the powerful series featuring newcomer Katherine Langford as Hannah Baker, a teenager who leaves behind cassette tapes after committing suicide revealing the reasons why. The series also stars Kate Walsh as Hannah’s grieving mother and Amy Hargreaves as the “slightly overbearing” mom of classmate Clay Jensen (Dylan Minnette) who receives the tapes.

“It’s impossible not to be affected by this story,” said Hargreaves. “It is quote on quote a teen story but it’s about all of us as human beings and how we treat each other. I’m hoping it makes everyone take a step back and think about how we go through our days and how we interact with people around us because we really do affect each other.”

Hargreaves, a Long Island native known for her role as Maggie Mathison on Homeland, spoke with Pulse about the anticipated series and working with a memorable cast and crew.

Long Island Pulse: What intrigued you most about this project?
Amy Hargreaves: I think what intrigued me the most was the all-star lineup of people at the top who were trying to bring this project to life starting with Selena Gomez, which is just kind of surreal. She’s such a huge star and I never imagined she would be involved in something like this. And then Tom McCarthy coming off his Oscar win for Spotlight; they were kind of strange bedfellows to be working together on something. And then [playwright] Brian Yorkey and Jay Asher with his beautiful novel. All four of those elements kind of blew me away and made me realize there’s something really cool going on here.

That really is a pretty great lineup. What was it like working with them?
It was really actually very easy. There was a lovely collaborative sense between everyone…Jay wasn’t a presence on set—he did come and visit a few times, but he wasn’t…tinkering day in and day out with the project…but of course we used Jay’s material as a launching pad so he was there in spirit. And Brian and Tom worked quite well together…Tom McCarthy directed the first two episodes and so he was quite instrumental in setting the tone of the show and helping all of us as actors establish our characters and the feel for what we were doing…It’s really, really important for a first episode or two of a TV show to have a director who gets the tone and can communicate that…and Tom was really amazing, especially for me personally.

And Selena Gomez and her mom Mandy Teefey involved as executive producers, was, like I said, kind of a surreal element where you are like, “Wait, this is next level showbiz. This is amazing.” And they were very supportive and obviously super excited about the project from day one.

Did you get to interact a lot with Selena Gomez and her mother?
[Selena] came with us on our final day of shooting—she was on set and she gave us a nice speech…They were both around and supportive and really just two lovely women…The material of Jay Asher’s book spoke to them so deeply that they hung onto this and championed this book for so many years…I’m so proud of them for having hung onto it. They could’ve let this devolve into some kind of pulpy teenage show but they didn’t. They made a point of bringing on the best of the best to make it what it is which I think is really meaningful and important show.

You’re a mom to two teenagers. Do you think that this is a series that all moms need to watch?
Absolutely; Moms and dads…I know this show is called the 13 Reasons Why but I call it The Secret Lives of Teenagers [because] all of this is stuff is happening right under our nose and it’s so hard to really understand exactly what’s going on in your kid’s life. Kids have always had their own little private lives which they need. But with the advent of social media and the rise of all this technology, it’s impossible to know what’s going on with their lives. I get a new phone, I don’t know what to do with it. My kids are my IT experts—they are the ones who tell me how to use this stuff. My daughter will Snapchat to me like 12 times and I still don’t know how to do Snapchat.

You’re right, everything has become so complicated.
It’s true. These kids have just latched onto all of this stuff. It can have a positive affect on their lives, but unfortunately as you see, some kid takes an unfortunate picture of somebody else or two kids kissing and it gets zapped out to the whole school in two seconds…This kind of stuff is happening all the time in communities all around the country. It’s heartbreaking. 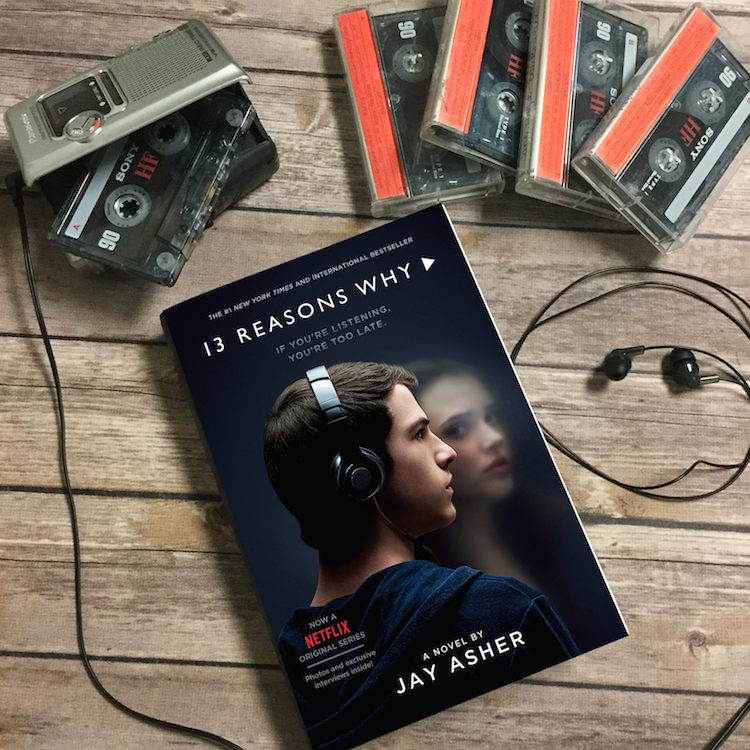 Can you talk a little bit about your character that you play?
I play Lainie Jensen who is the mother of Dylan Minnette’s character Clay Jensen. And Clay is just kind of a great, smart kid who kind of stays out of trouble…I am his slightly overbearing helicopter mom. We have a pretty good relationship when the show starts out…and then as we know these tapes get delivered to him unbeknownst to me. And as he starts to listen to these tapes, his behavior starts to kind of devolve…My character gets involved in a deeper level with the story of Hannah Baker and the tapes…You’re just going to have to watch and find out what that means [laughs].

And do you have any other big projects that you are excited for?
I have a film called Super Dark Times which is having its North American premiere on April 20 at the Tribeca Film Festival…It’s a really cool movie and I’m excited about that…I’m in Todd Haynes next film called Wonderstruck…[It] stars Julianne Moore and Michelle Williams and I play a supporting role but it’s such a beautiful story and I was thrilled to be able to work with Todd Haynes…And I have another Indie, Buck Run, that I shot in the fall with James Le Gros—I play his ex-wife—and that’s a very dark indie. I have a lot of little projects percolating. It’s been a good year for me.

Do you have any favorite things you like to do out here?
I love to go down to Mount Sinai Harbor; Cedar Beach is great. We used to go out on boats out of Mount Sinai Harbor when I was a teenager and that’s always a fun thing to come back and sit on Cedar Beach and put my feet in the water. I go down to Cupsogue…I meet my parents down there sometimes and we jump in the water. I can keep going! Good friends of mine from growing up live off of Fire Island full-time now so I like to get out to see them at least once a year…The North Fork and Orient are always favorites, you know Greenport…And of course I have to take my kids to Splish Splash like once a year, which no offense to Splish Splash, it’s kind of like a nightmare. I just go and park it on a lounge chair and let them run around [laughs].