Billy Joel will christen the new Nassau Coliseum Wednesday, April 5. The Piano Man will usher in a new era for the building, the one-time home of the Islanders, which underwent a two-year renovation that includes a more efficient, open layout and concession stands stocked with local flavors.

But even though it’s a new day in Nassau, a little nostalgia is always fun. In the old house’s heyday, big acts like Bruce Springsteen and Elvis came to play when the Islanders were away. Pulse readers took a trip down memory lane and shared their favorite Nassau Coliseum moments. 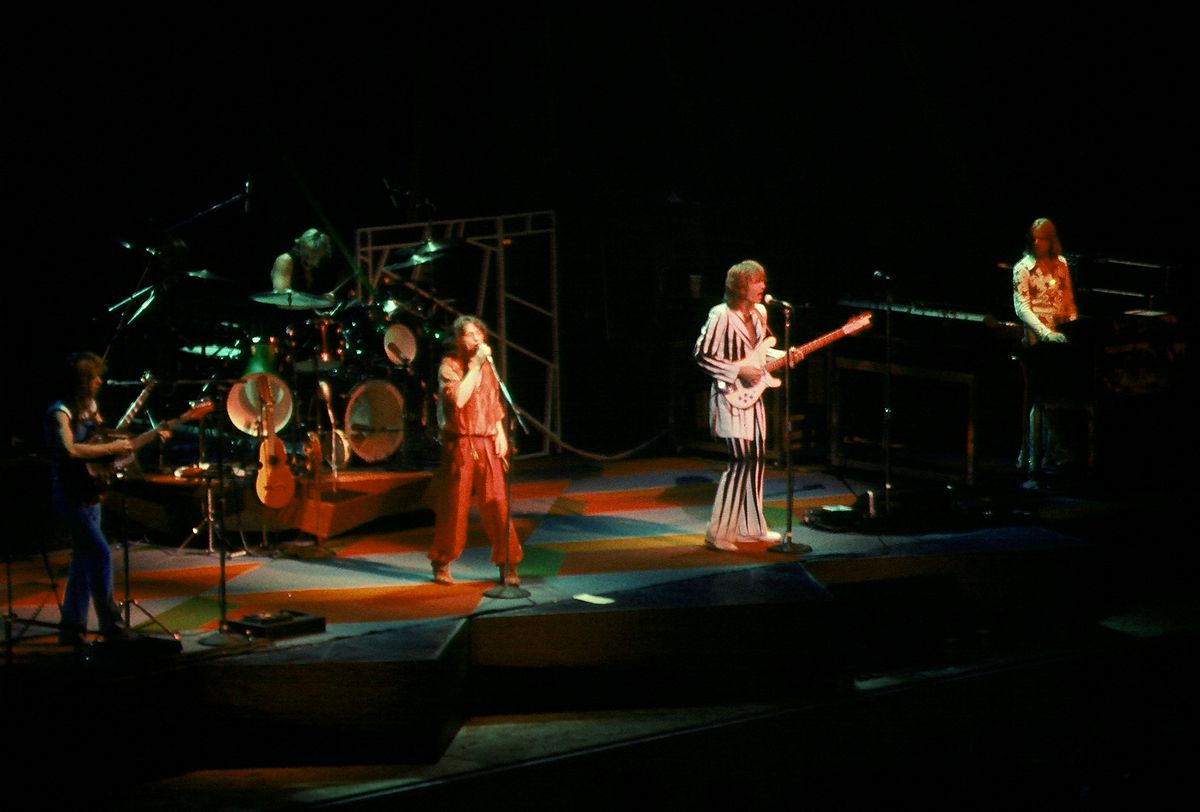 Duran Duran
– lbflipflops14 on Instagram
The 1980s served as the Nassau Coliseum’s glory days, with the Islanders playing in five straight Stanley Cup finals, winning four. It was also a defining decade for Duran Duran, who catapulted into the mainstream limelight with hits like “Is There Something I Should Know?” and “Too Shy.” The group, often credited with ushering in a second British Invasion, invaded the Coliseum three times in the 1980s.

The Boss crossed the river to the Island side when he hosted his own New Year’s Rockin’ Eve in 1980. The epic setlist blended festive with fan favorites and included 12 songs off The River, “Santa Claus is Comin’ to Town,” “Auld Lang Syne,” “Badlands,” “Hungry Heart,” “Rosalita,” “Jungleland” and of course, “Born to Run.” With all due respect to The Piano Man, some consider it the best concert ever held at the Coliseum.

Journey
– Eileen Corcoran Launonen on Facebook
Journey’s Escape Tour went through Nassau Coliseum Oct. 10, 1981, and this Pulse reader still can’t stop believing what she heard and saw (the hit single was the 12th song played that night). “Loverboy opened up for them,” Launonen wrote on Facebook. And Journey closed the show with “Any Way You Want It.”

The Islanders’ farewell to Nassau was marred with controversy, but there were some good times, like when Bobby “Mr. Islander” Nystrom’s No. 23 was sent to the rafters on April 1, 1995. Nostrum’s game-winning overtime goal in the 1980 Stanley Cup clinched the Islanders’ first of four straight titles.