Every week Long Island Pulse helps you plan your weekend. From Garden City to Jamesport these are the events you can’t miss. Share your weekend using #LIPulse.

What: Cilla Owens
Where: Adelphi University Performing Arts Center (AUPAC)
When: Friday, April 7, 7:30pm
Why Go: Fine and Mellow, Sweet and Sassy: April is the birth month of Billie Holiday and Ella Fitzgerald. Join vocalist Cilla Owens and her ensemble in a celebration inspired by the music of these great ladies of song as well as that of Betty Carter, Duke Ellington, Sarah Vaughan, Thelonious Monk and other Jazz icons. Go 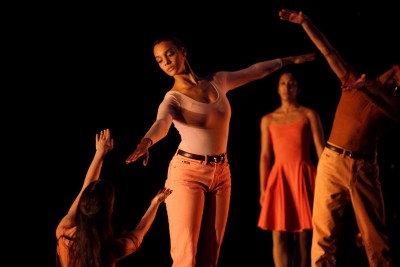 What: Taylor 2 Dance Company
Where: Adelphi University Performing Arts Center (AUPAC)
When: Saturday, April 8, 8pm
Why Go: The Taylor 2 Dance company returns to AUPAC to showcase the athleticism, humor and range of emotions found in Paul Taylor’s work. This program will feature three acclaimed Paul Taylor dances including the beautiful and lyrical masterwork Arden Court (considered by many to be one of the greatest pieces of dance created in the 20th century), the classical lines and structures featured in images and more. Go 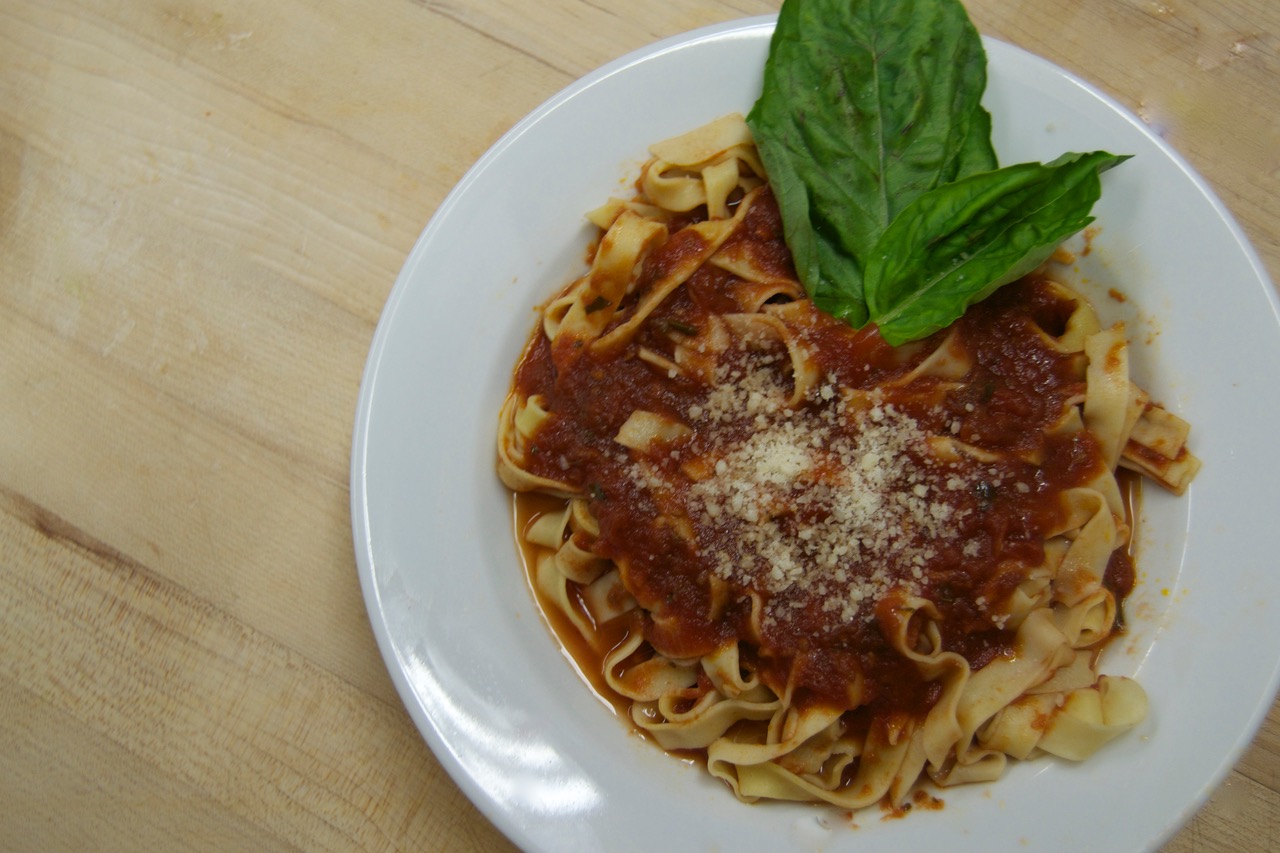 What: Idina Menzel 2017 World Tour
Where: Nassau Coliseum, 1255 Hempstead Turnpike, Uniondale
When: Friday, April 7, 8pm
Why Go: Tony-Award winning singer and actor Idina Menzel is making a stop on a Long Island stage for her massive world tour. Whether you’re a fan of her Disney breakthrough in Frozen or a longtime fan from her days in Rent, you won’t want to miss Idina take the stage. Go 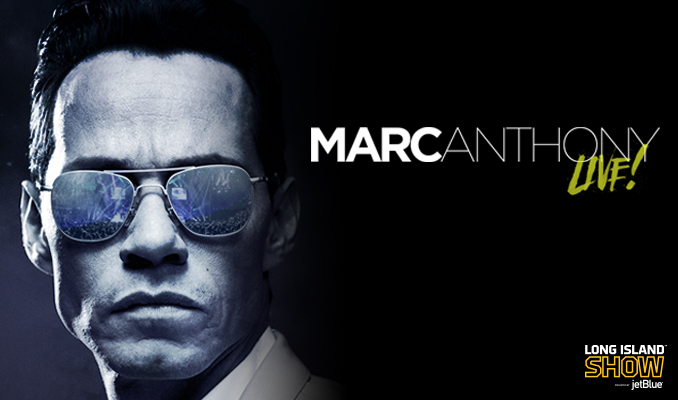 What: Third Annual Pink Pearl Gala
Where: East Wind, 5720 Route 25A, Wading River
When: Friday, April 7, 6-10pm
Why Go: The North Fork Breast Health Coalition raises funds for patients on the North Fork who are being treated for breast cancer. The Pink Pearl Gala includes dinner and an award ceremony, followed by dancing. Celebrate the fight against breast cancer. Go