BISTRO ÉTÉ Arie and Liz Pavlou’s pop-up restaurant from last summer is returning. It will now be open year-round and in a different location in Water Mill than the original, the charming yellow farmhouse that had been Robert’s. The couple has moved it inside The Mill Center, to the former home of Muse. The new 45-seat space includes a bar and a corner banquette, and the dining room is painted deep turquoise, meant to evoke the Mediterranean Sea. “When you walk in we hope to transport you to the coast of France, from the design to the dishes,” said Arie, the chef, who, if you’re curious, recently authored a romance novel. (I was, and received an autographed copy as a result.) As for his culinary career, he trained at Le Cordon Bleu in Paris and cooked in Provence before helming several kitchens on the North Fork beginning in the 90s, among them Coeur des Vignes, his former French restaurant and bed-and-breakfast in Southold. (It was bought in 2005 and converted into the North Fork Table and Inn.) His menu is built on his experiences as well as his Cyprian heritage. Escargot, halloumi, local striped bass finished with Champagne-truffle sauce and steaks dry-aged on-site are some highlights. There are also several vegetable dishes, like a moussaka made with beets. The restaurant is set to open shortly after Easter, said Liz, who is also the manager. 760 Montauk Highway, Water Mill, 631-500-9085, Go. 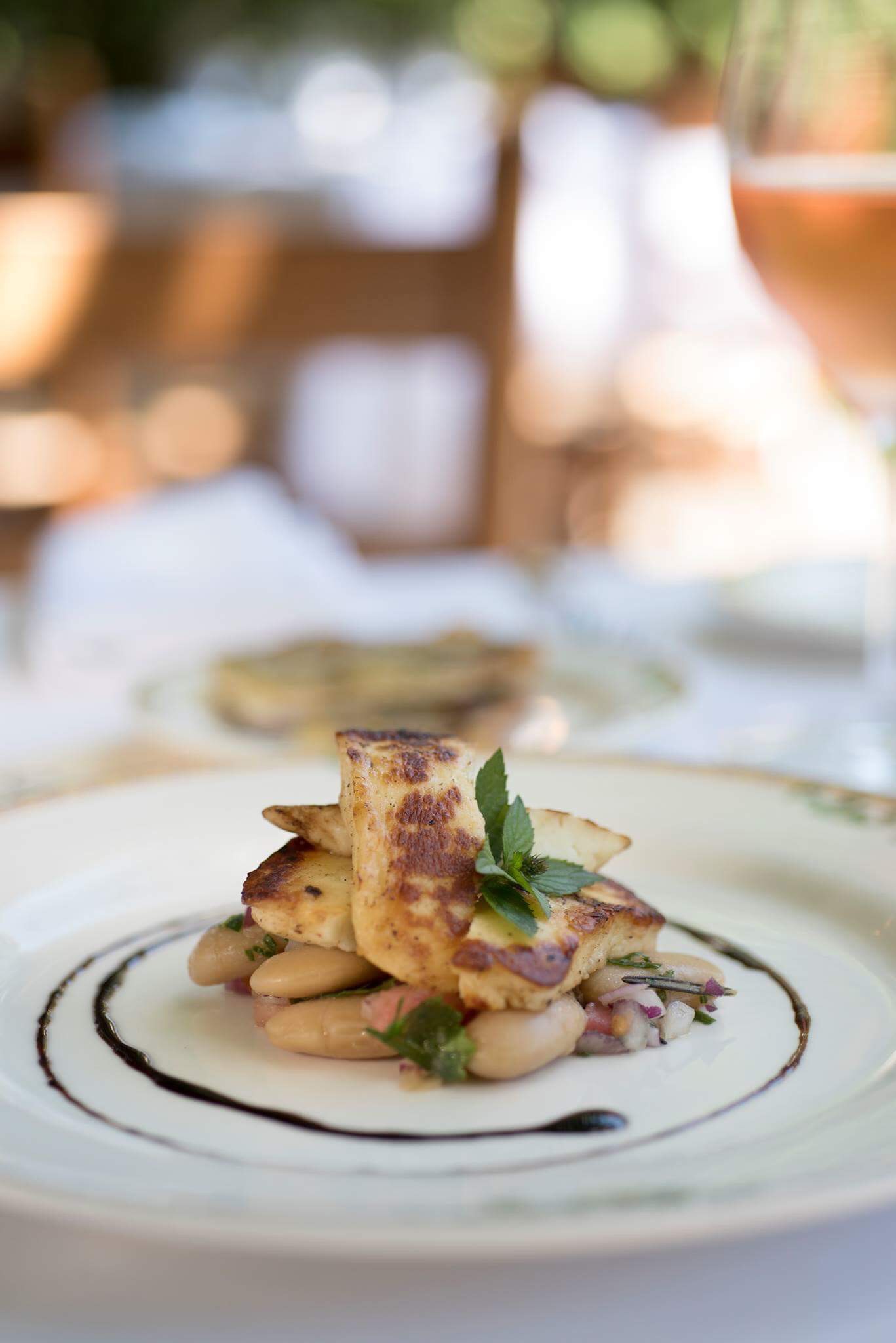 SHAKE SHACK Danny Meyer’s global burger chain, which the successful restauranteur started as a seasonal hot dog cart in Manhattan’s Madison Square Park in 2001, continues to expand on Long Island. Just a month after a third outpost opened in Lake Grove, joining locations in Westbury and New Hyde Park, a fourth was unveiled on March 30 in Melville near the Walt Whitman Shops. (The property had previously been vacant since Empire Szechuan’s closing in 2008.) In addition to classic menu items—burgers, hot dogs, crinkle-cut fries, shakes, lemonade—local beer is being served, and beyond the ShackMeister Ale, its proprietary beer made by Brooklyn Brewery. Selections from Blue Point Brewing Company, Port Jeff Brewing Company, Great South Bay Brewery and Greenport Harbor Brewing Company will rotate seasonally. Surprisingly, there are no concretes exclusive to this branch, like pouring breweries based nearby, a common practice of the company. Instead, there are existing concrete options spun with locally sourced ingredients, including the Pie Oh My, also available at Lake Grove, made with vanilla custard and a slice of seasonal pie from Brooklyn’s Four & Twenty Blackbirds. Five percent of the sales from the dessert benefits the Cohen Children’s Medical Center, one of the nation’s preeminent children’s hospitals. 849 Walt Whitman Road, Melville, Go.