Gastropubs have been sweeping Long Island’s culinary scene, combining upscale cooking techniques with the casual pub experience. As heavy influencers in the nightlife department, they never fail to entertain palates in the process. Seven Long Island gastropubs will leave guests with a new appreciation for bar grub. 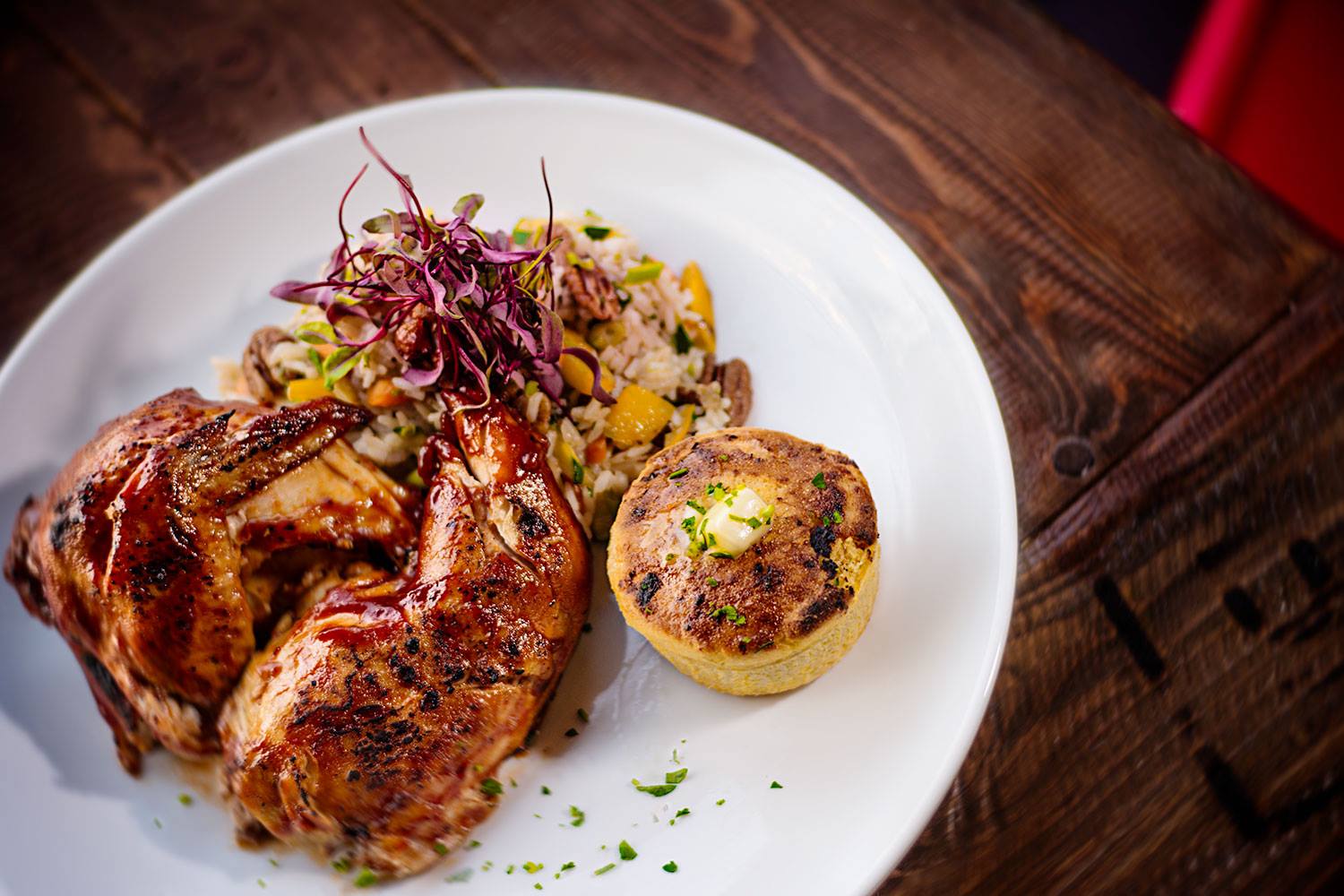 Brewology’s menu delivers both traditional and inventive gastropub fare; quality ingredients are just part of the bargain. Expect a sophisticated spin on burgers and steaks. Other options, like butternut squash ravioli, fig-a-licious salads and truffled white asparagus, are also more inventive than a typical pub menu. The cheery hangout even prides itself with weekend brunch specials from 10am to 3:30pm. Go. 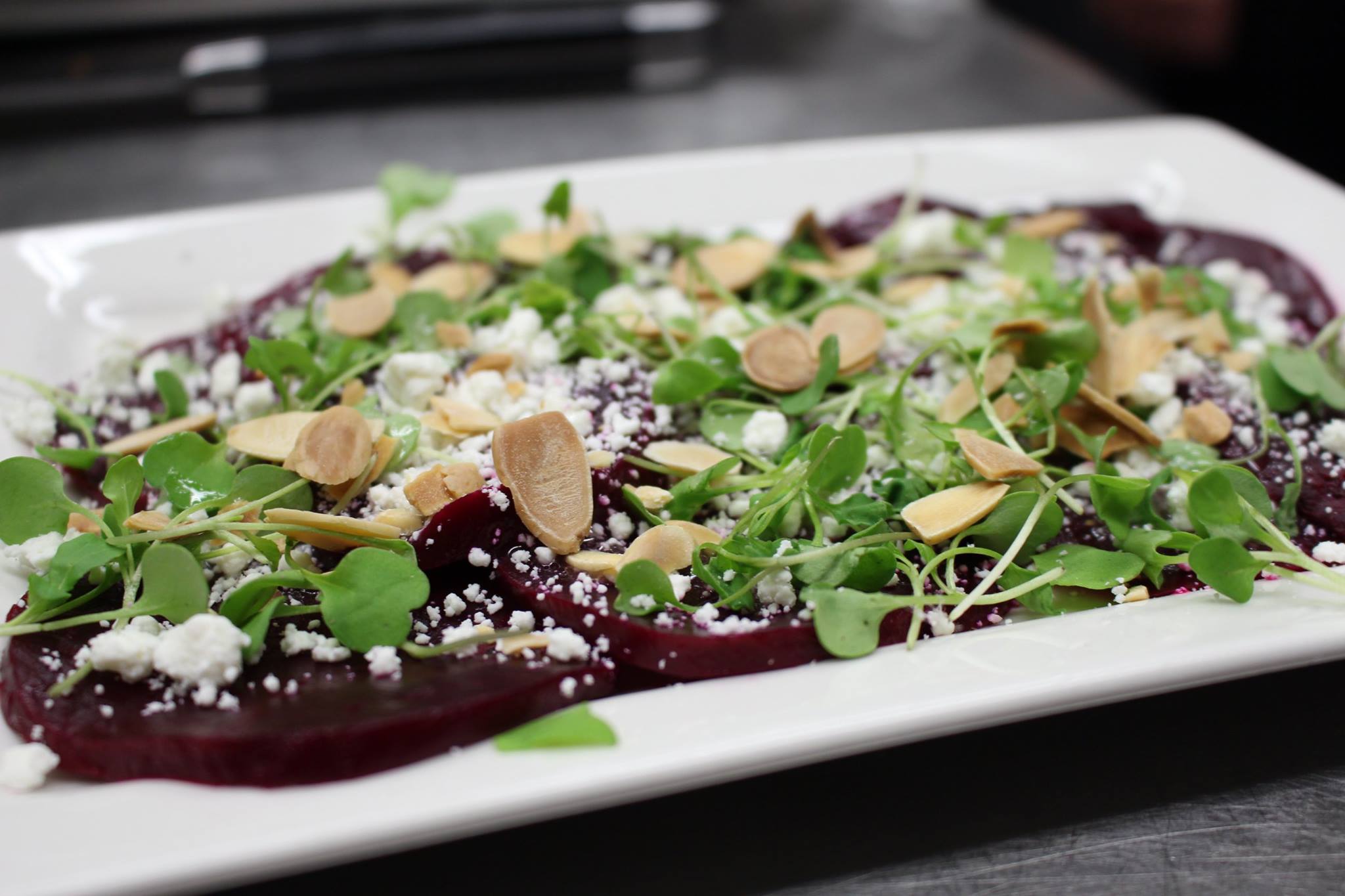 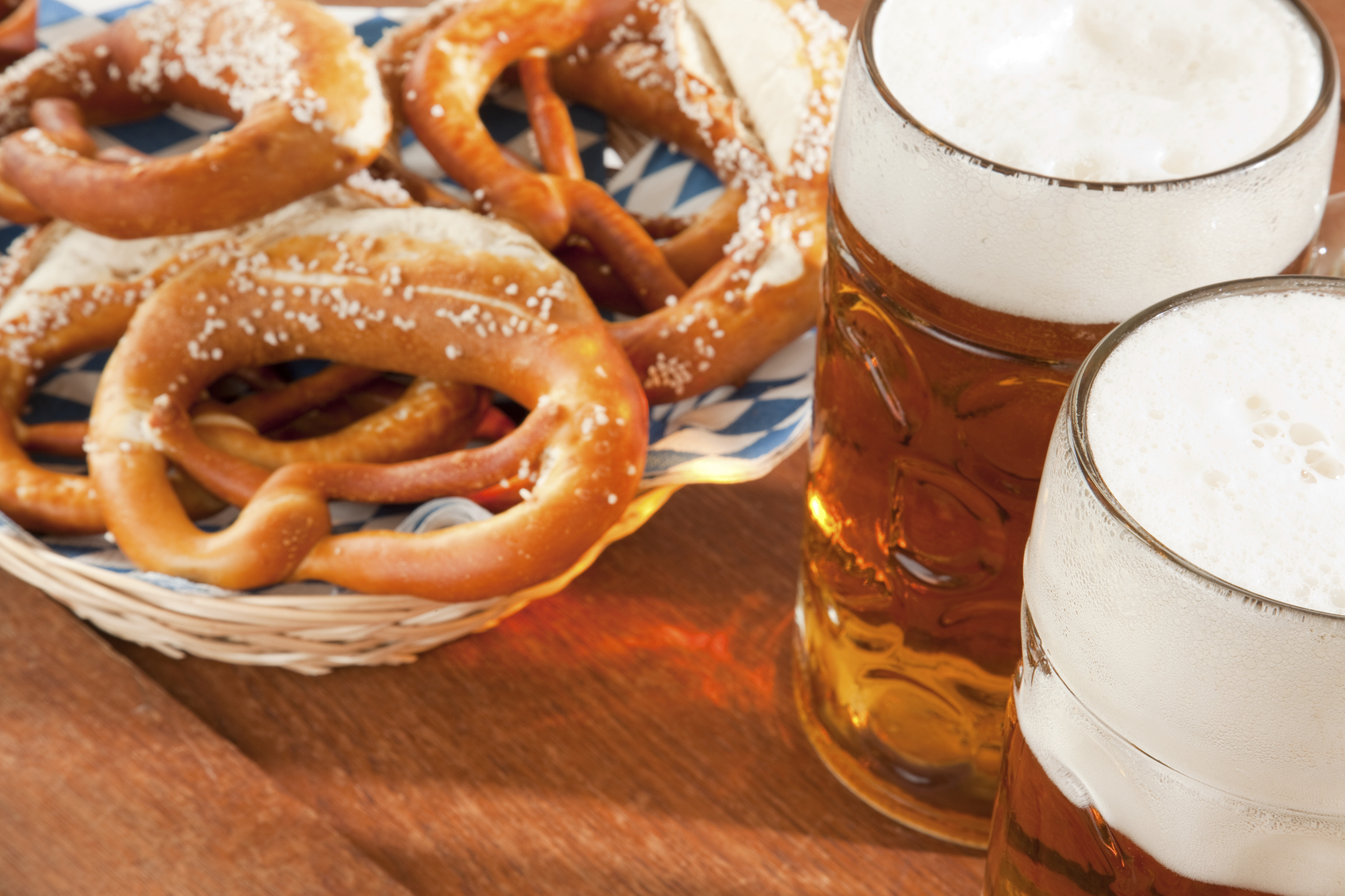 The creative selections at Parlay sure know how to win over a crowd. Get the party started with the pretzel flight served with mornay sauce, sweet cinnamon and porter mustard or an order of the artichoke mushroom flatbread made with goat cheese, Parmesan and fresh herb. As for the entrees, the French onion soup burger has established its own entourage. Go. 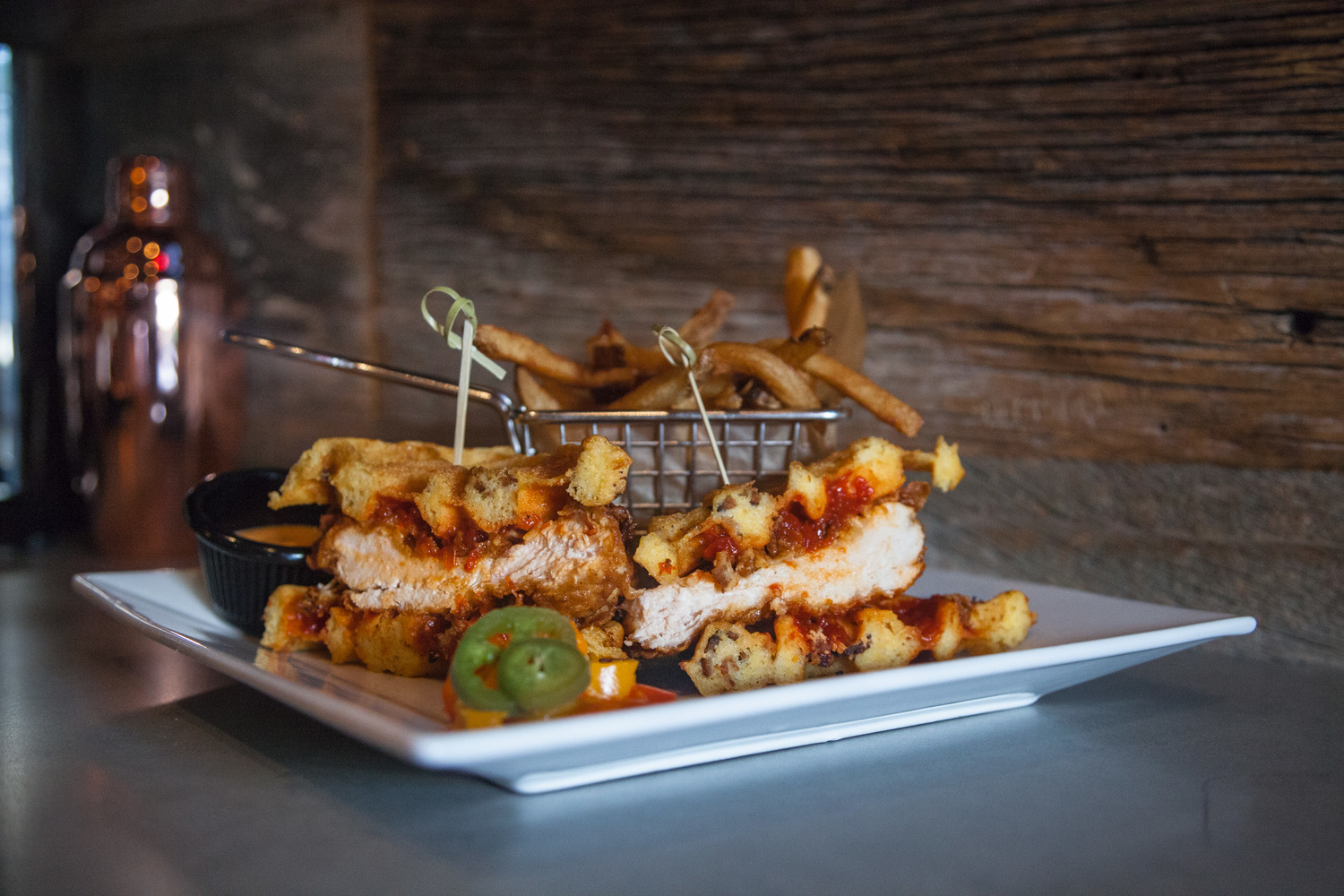 Situated in the heart of Huntington, Vauxhall provides diners with a swanky atmosphere. It’s easy to understand why this place is always packed thanks to gourmet starters, vegan accommodations, plus, craft beer, wine and cold brew coffee on tap. Go. 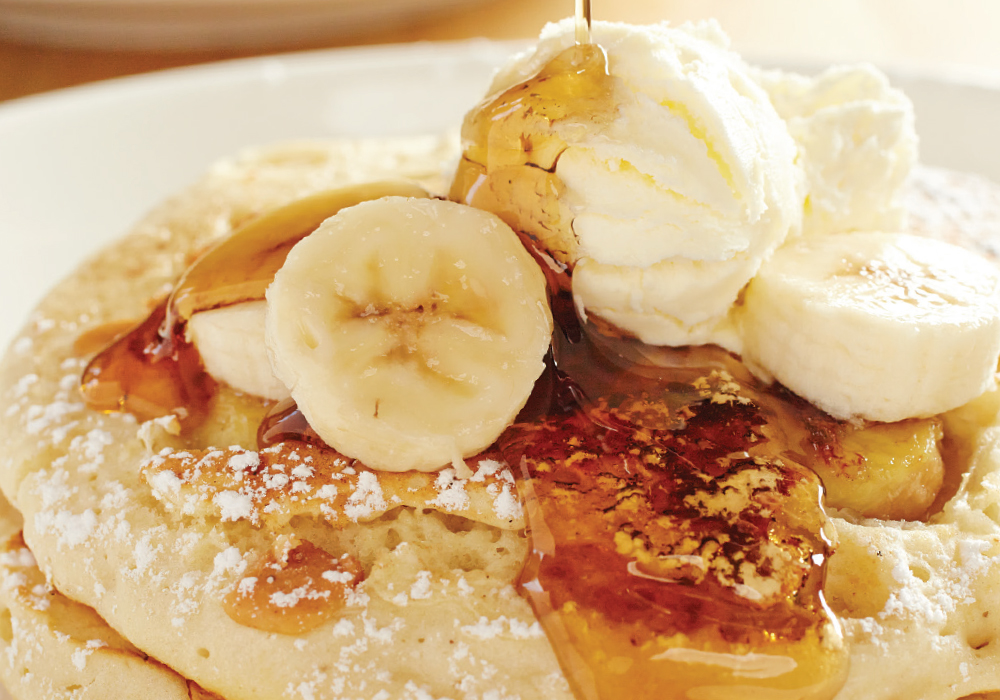 Left Coast Kitchen is the epitome of comfort food. From chocolate peanut butter chip pancakes during weekend breakfasts to late-night shrimp n’ grits and everything in between, it will be no surprise when guests say yes to dessert, summer diet be damned. The cheesecake is worth ditching calorie counting. Go.

Changing Times may always be mixing up specials, but the quality of the food is never subpar. Think flatbreads, soups, sandwiches and build your own  burgers. Plus, there are spring cocktails like Farmingdale’s Strawberry Passion made with strawberry vodka, coconut rum, cranberry juice, club soda and lime juice and the Bay Shore Breeze with Bacardi grapefruit, pineapple-infused vodka, orange juice and cranberry juice. Go. 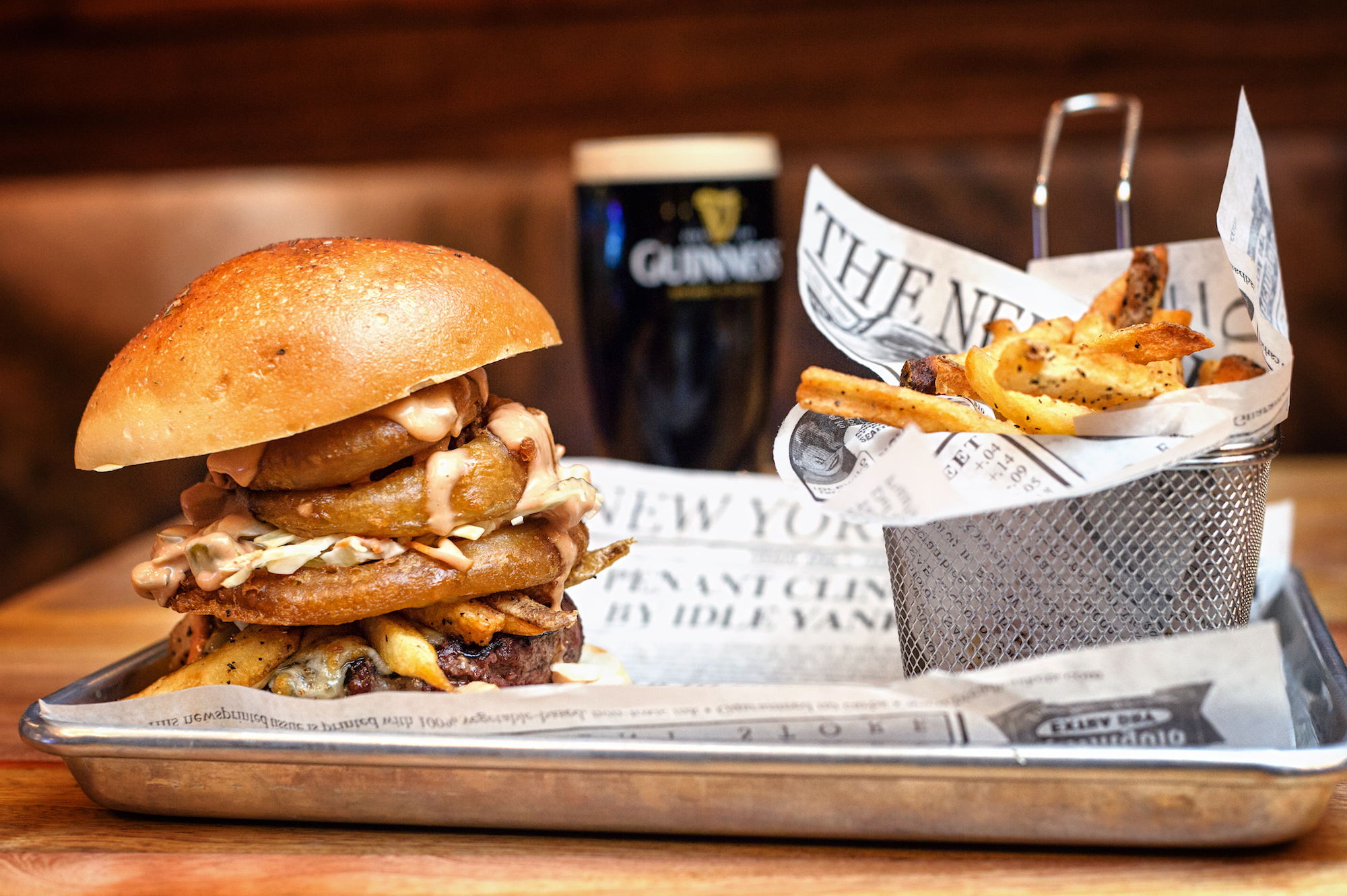 image: vicki jauron of babylon and beyond photography

Newcomer to the gastropub scene, Mary Carroll’s isn’t afraid to change with the times. The modern menu (open until 3am daily) features a range of appetizers, salads, burgers and artisan sandwiches. Try the drunken cheese steak sandwich served with provolone and whiskey butter, the lobster BLT on onion ciabatta bread or the moules frites (mussels) with thai coconut curry. The craft beers on tap have also increased from 10 to 33 with options like Wells Banana Bread and Fire Island Sea Salt. Go.