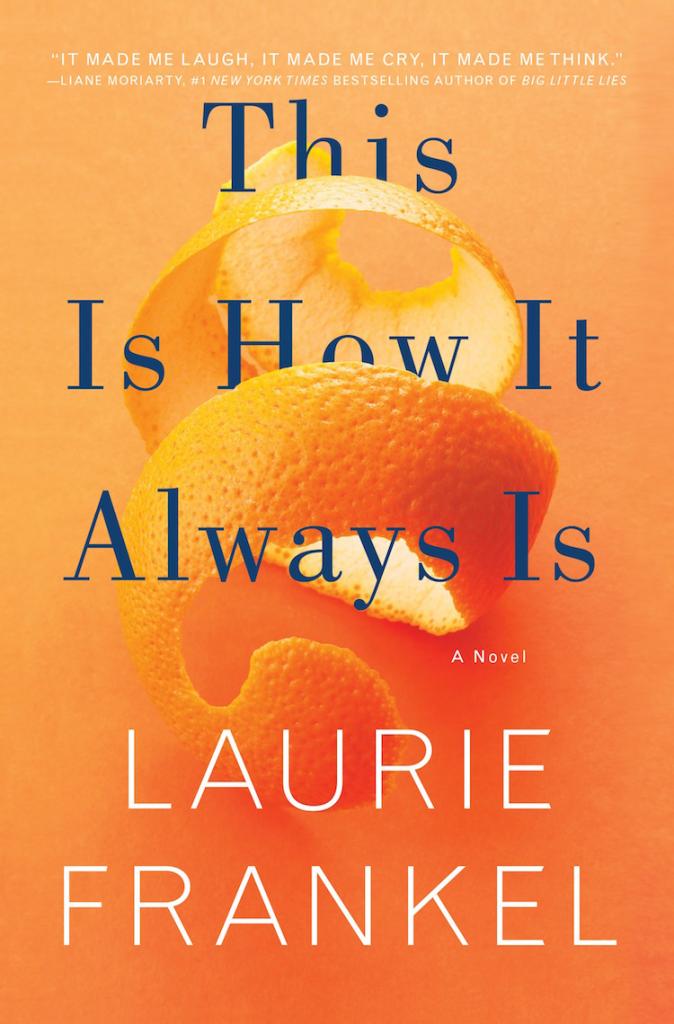 You must not tell.

You cannot breathe a word to anyone who doesn’t already know. That which cannot be spoken must remain buried, put away, frozen, lips sealed, or in the closet. You cannot tell because, as in the new novel “This Is How It Always Is” by Laurie Frankel, secrets change everything.

In the beginning was Roosevelt, known to his loved ones as Roo. Not long after he was born, Ben entered the family. Then the twins, Orion and Rigel, arrived and so Rosie Walsh, still hoping for a girl baby, did everything the Talmud recommended she do next. Months later, she and her husband, Penn, welcomed Claude.

And that was OK. Another boy in their raucous, rowdy family of boys was fine and Rosie and Penn loved them all. They were happy in their big, rambling, open farmhouse just outside of Madison, Wisconsin. Rosie loved her job. Penn worked on his novel. And Claude dreamed of being a girl.

It started when, as do most parents, Rosie told Claude that he could “be anything” he wanted to be someday. Claude was 3 years old and loved dress-up; it didn’t seem odd to let him wear dresses at home. But soon, home wasn’t enough and Claude tantrumed until he was allowed to wear dresses to preschool, though he was told that he’d have to use the nurse’s station bathroom and his teacher was “not happy.” 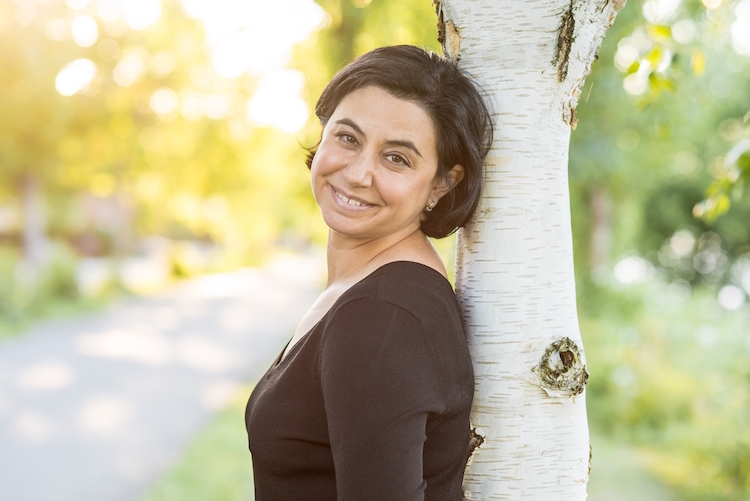 Still, Rosie and Penn were willing to do what it took to make Claude feel secure. With his dresses and pink, he was a confident child; without, he was sullen and sad. None of his classmates minded his clothing. His brothers never gave it a second thought. Claude was simply Claude, until he asked his parents to call him Poppy.

And that was fine, too, especially when the family moved to another state and it was easier to keep quiet–until it wasn’t. When Poppy started growing up, the world became a vicious place, and secret-keeping couldn’t last forever.

Here’s the thing: once you’ve started reading “This Is How It Always Is,” you might as well just clear your schedule. Cancel all appointments. You won’t want to do anything but read, so just give in. Blame it on the book.

Part of the appeal, I think, is in the way that author Laurie Frankel writes: there are no airs, no try-to-impress-you words, nothing uppity. Her characters are normal people with everyday lives, trying to maintain that normalcy. Frankel also writes like they might talk with down-to-earth matter-of-factness and a fast dash of humor that winds its way through a serious topic. And on that topic, you’ve perhaps heard it before (or something similar) but not in a voice like this, and not quite as enjoyable.

One more thing: be sure to read Frankel’s after-notes, which brings her novel full circle and will make you smile. But don’t peek; instead, start “This Is How It Always Is” from the beginning and savor it properly. It’ll make you want to tell everyone.