Nounós low-fat Greek yogurt may be small in size, but the speed of its popularity is something dimensions cannot measure. The tiny glass jar of yogurt that originated from the confines of a Long Island kitchen is now available in more than 100 cities. But Nounós Creamery is not stopping there—the creamery plans to expand to California and New Orleans in May—and in true New York fashion, owner Steven Ioannou likes his chances. 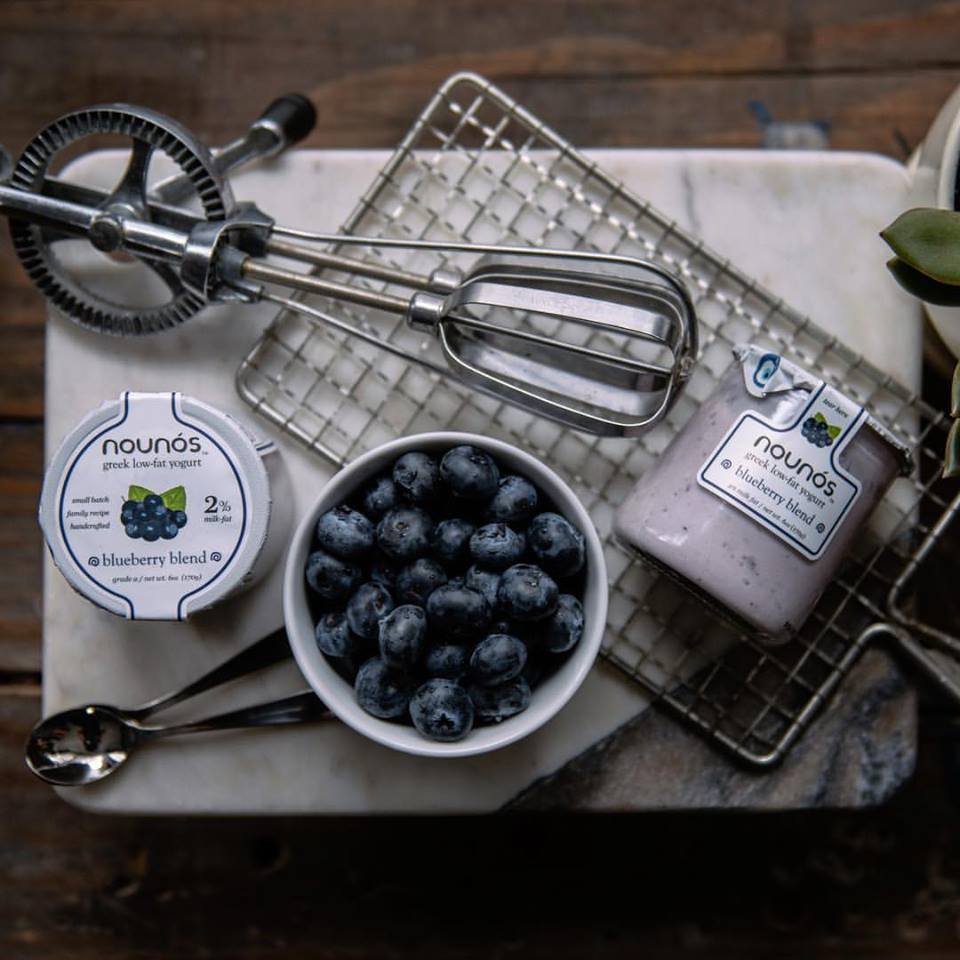 It all starts with a unique, first-of-its-kind straining process that uses gravity to push out the whey and water to produce thick, creamy yogurt. It took about two years to be approved because it had never been done. Though the process takes more time than a typical Greek yogurt brand, it didn’t change as the volume has quadrupled and it won’t change as Nounós expands.

“We’re making it exactly the same way we were making yogurt in our kitchen three years ago.” 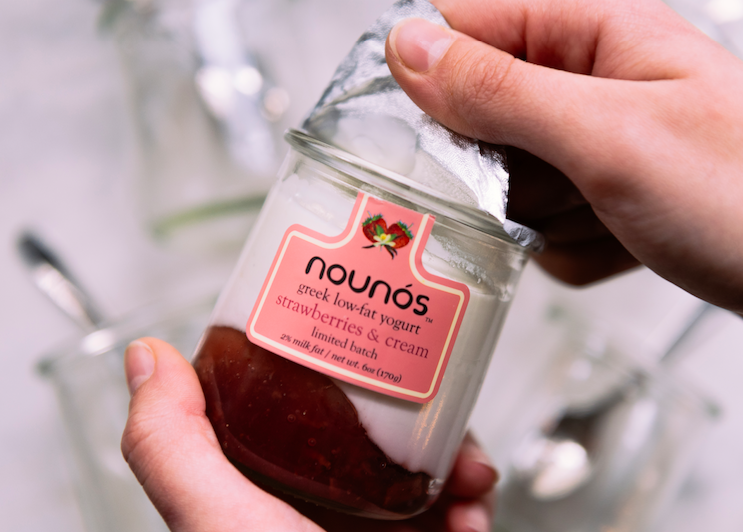 Because of its unique process, the shelf life of Nounós is 35 days, compared to the average of 60 days for most yogurt brands. It means the creamery has to be selective when choosing its retailers. “The retailer needs to understand the importance of getting the product on the shelf…and making sure that it’s prioritized.”

The business model paid off close to home, which made expanding a breeze. And more options are on the way. Nounós is paying homage to its Greek heritage with a traditional tart cherry flavor. In addition, the creamery will put a spin on coconut yogurt with mango on the bottom. For Ioannou, being busy is a good thing. 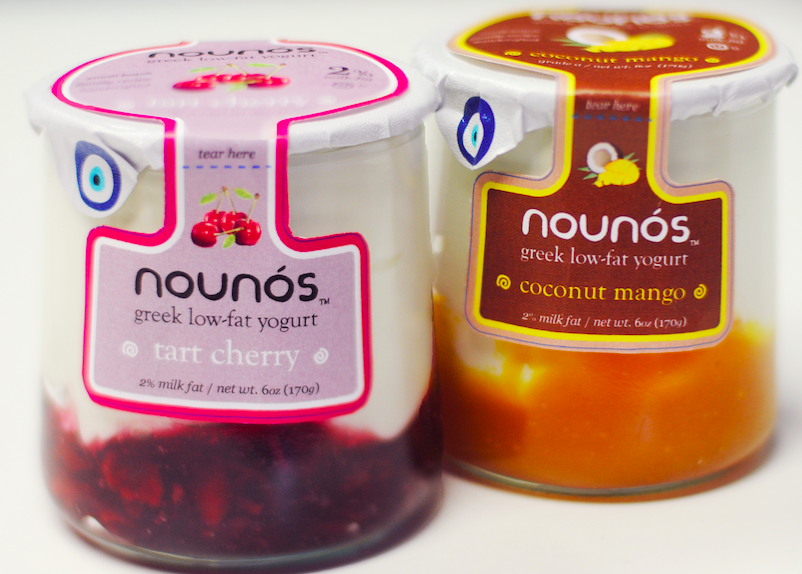 “The fact that we’re allowed to sell outside of New York has really been the pivotal point for us,” said Ioannou. “We’re looking forward to a huge growth spurt in the coming months.”