Soft and chewy, dumplings have a rep for being addicting. China may be the capital of dumplings, but Turkish and Afghani style restaurants often include creative takes on the dish. Globe-trot without leaving Long Island at these seven spots to find delicious dumplings on Long Island.

China Station’s menu packs a generous punch. Think nearly two-dozen boiled dumplings made with a thick wrapping and filled with chicken, vegetables or meat. The pork and leek fried dumplings are definitely one for the bucket list, coming in a dish big enough to share, but usually devoured solo. Go 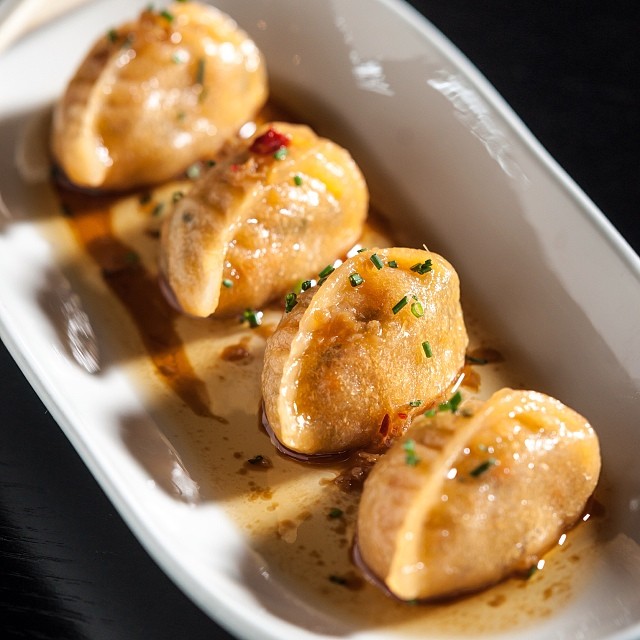 The key to a perfect vegetable dumpling is the right combination of fillings. These dumplings are made with carrot, oyster mushrooms, turnip, scallion and garlic, then served with light sesame-soy sauce. Go 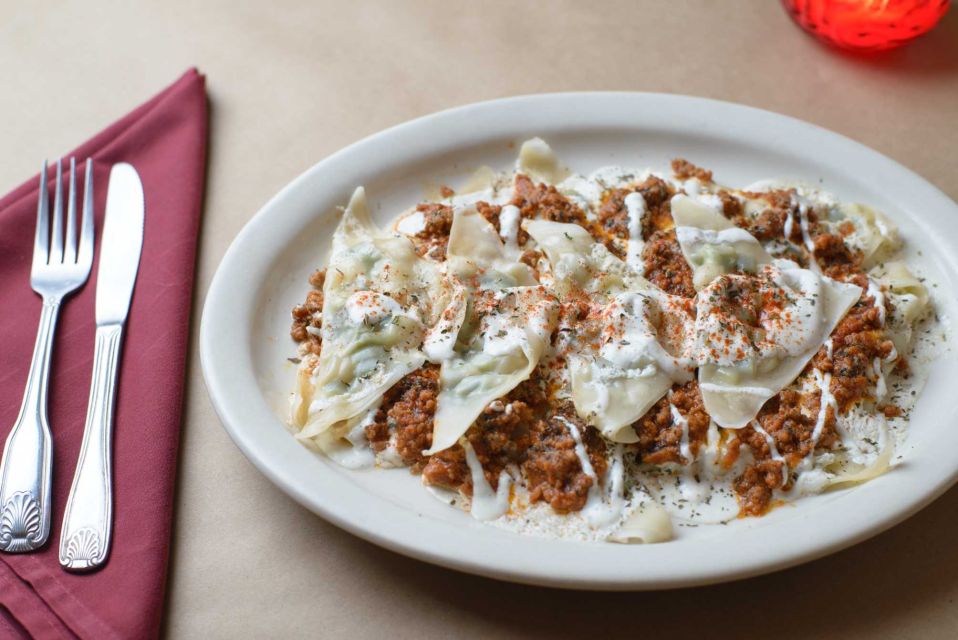 Mantoo is a dish of Chinese origin but given an Afghani twist. These dumplings are filled with a sauté of seasoned meat and onions then topped with a sauce medley of tomatoes, carrots, garlic-yogurt and coriander. Go

Everything tastes better fried–especially dumplings. The pan-fried dumplings are made with a delicate flour wrapper and filled with meat. So simple, yet so delicious. Go 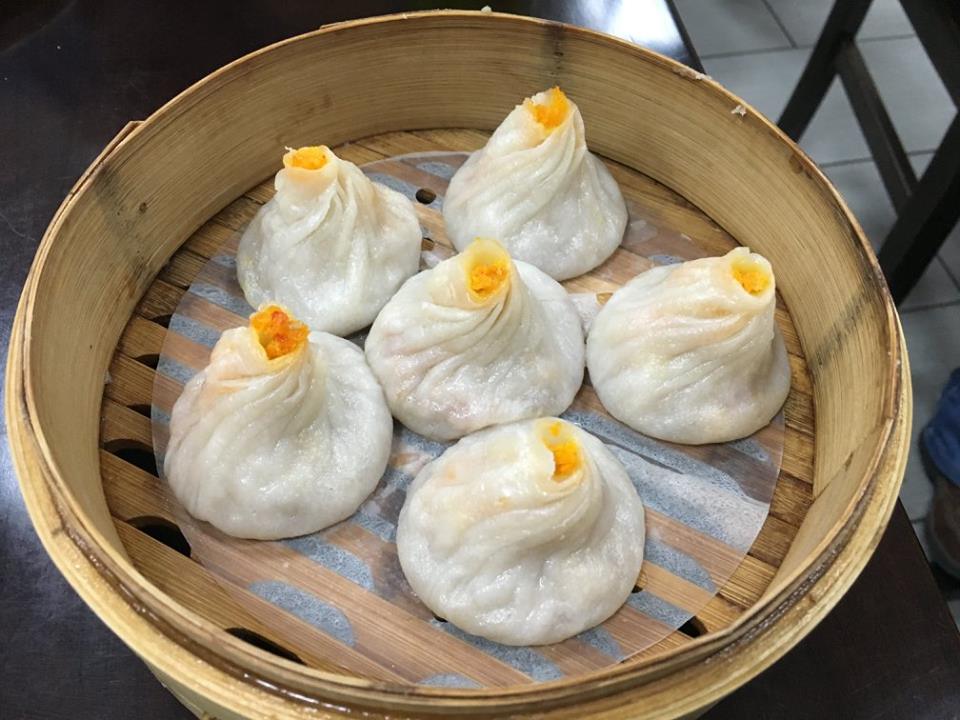 Red Tiger Dumpling House combines the best of both worlds: soup and dumplings. Soup dumplings, also known as Xiaolongbao or soup buns, are steamed buns from the Juangnan region of China. These dumplings are prepared in a small bamboo-steaming basket called xiaolong. The steamed soup dumplings are made with a paper-thin skin and filled with soup and your choice of pork or crab meat. The trick is to bite off the tip of the soup bun and sip the soup from within. Go 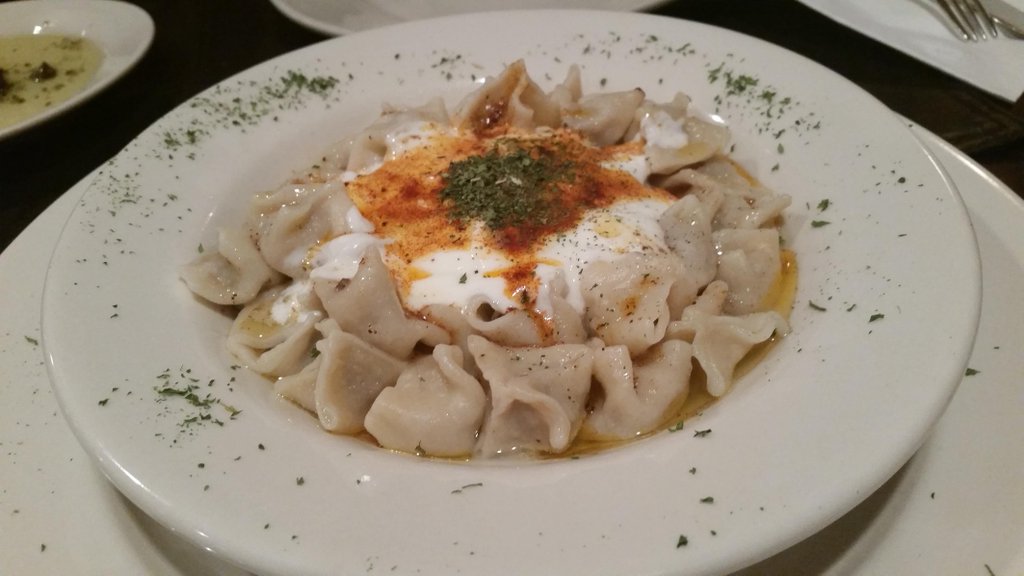 Turkish dumplings are a bit different from the traditional Chinese kind, but just as tasty. Turkish manti are tiny dumplings filled with seasoned meat. Similar to this restaurant, the gnocchi-like dumplings are filled with ground beef and herbs then topped with yogurt sauce. Go

Love French onion soup? Try it inside of a soup bun and you’ll never wish for regular soup again. These dumplings are filled with French onion soup and topped with cheese for a creamy explosion in your mouth. Go