Long Island isn’t short on talent, especially when drama, dance and music are involved. Numerous actors and musicians who grew up on Long Island (or spent a great amount of time here) have helped shape the entertainment world. These seven people make us even more proud to be from Long Island. 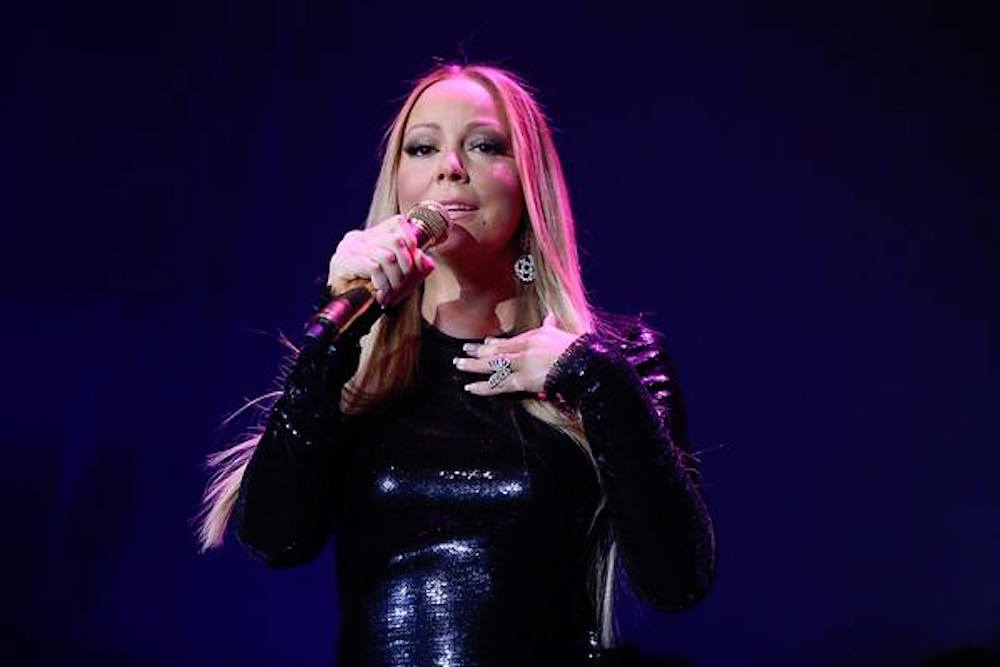 Born in Huntington, Mariah Carey went on to become one of the most successful singers of all time. The Harborfield High School graduate with a famed five-octave vocal range has sold more than 200 million records worldwide and has 18 No. 1 hits on Billboard. She is also the proud winner of five Grammy’s and her smash “All I Want for Christmas Is You” has made her the Queen of Christmas (sorry, Mrs. Claus). 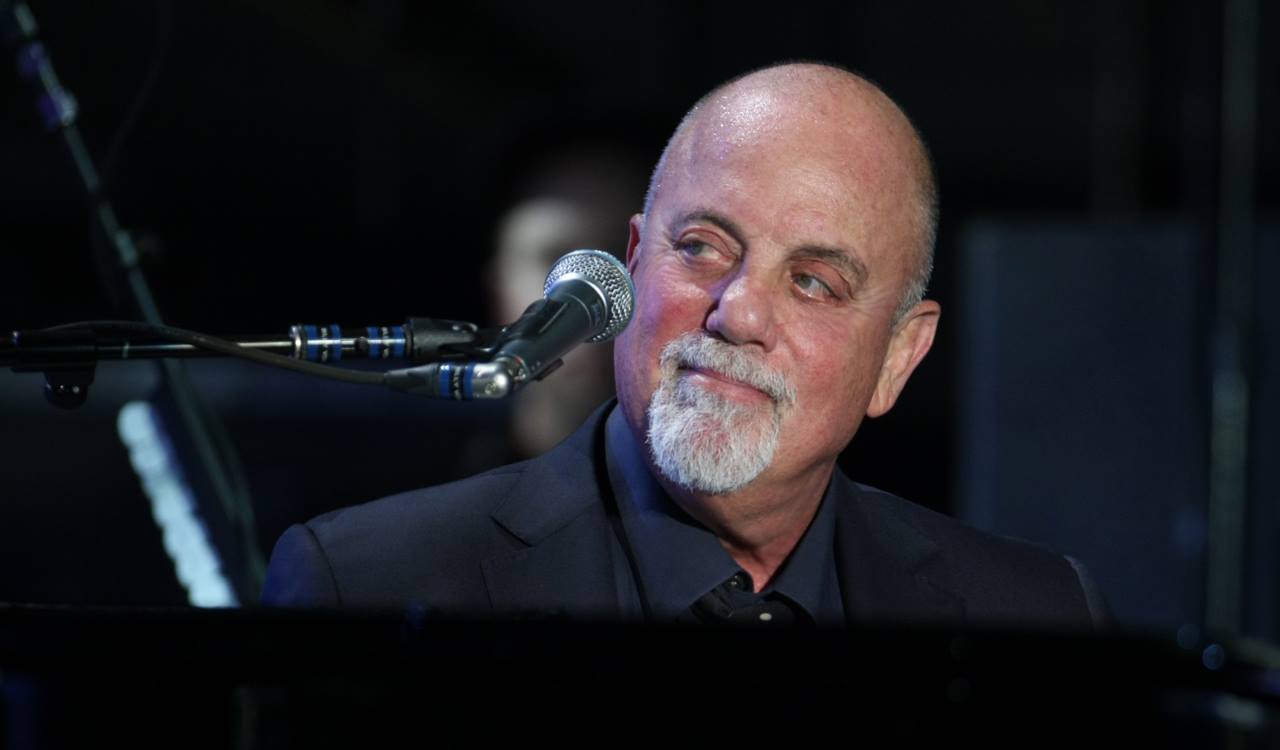 What kind of list would this be without mentioning the legendary Piano Man? Raised in Hicksville, Billy Joel launched his career in the early 70s and is still one of the most celebrated musicians. There’s really no mystery why: he has more than 150 million albums sold, an induction into the Rock and Roll Hall of Fame in 1999 and holds the record for the most solo performances in Madison Square Garden. Joel recently became the first person to perform at the refurbished Nassau Coliseum. 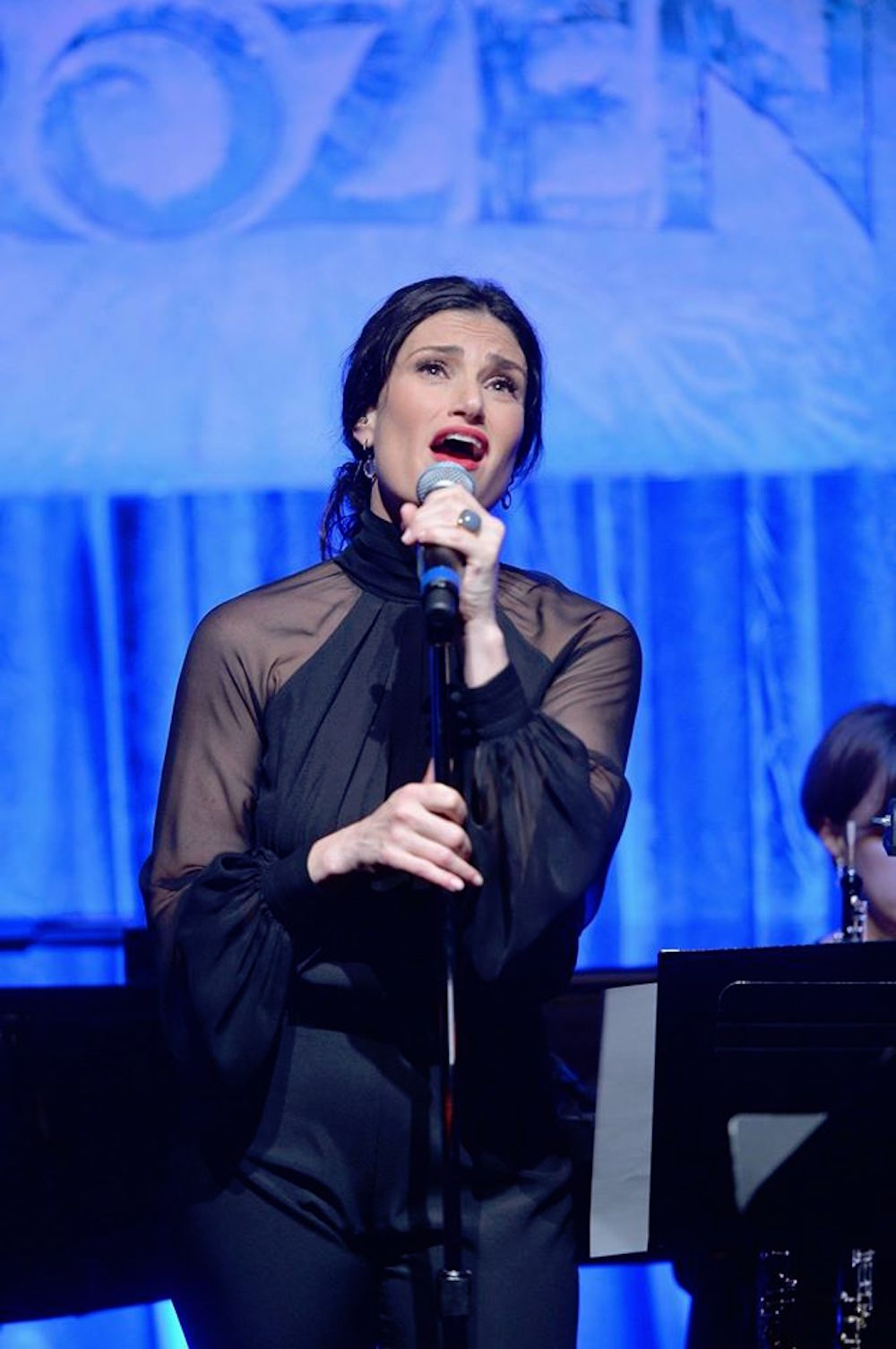 Idina Menzel grew up in Syosset as the daughter of a therapist and pajama salesman. She worked her way through New York University’s Tisch School of the Arts by performing at local weddings and bar mitzvahs, and it paid off. She made her Broadway debut as Maureen in Rent, earned a Tony for her role as Elphaba in Wicked and was the voice of Queen Elsa in the 2013 Disney mega-hit Frozen.

Born in White Plains, Jonathan Larson is known for composing and writing plays and musicals. He was exposed to the performing arts, especially music and theatre, from an early age, as he played the trumpet, tuba, sang in White Plains High School’s choir and took formal piano lessons. From there he attended Adelphi University in Garden City with a four-year scholarship as an acting academic major. That’s where he really got involved with music composition, composing music for small student productions as well as scores to musicals. He is best known for his smash hit Rent and tick, tick…BOOM! 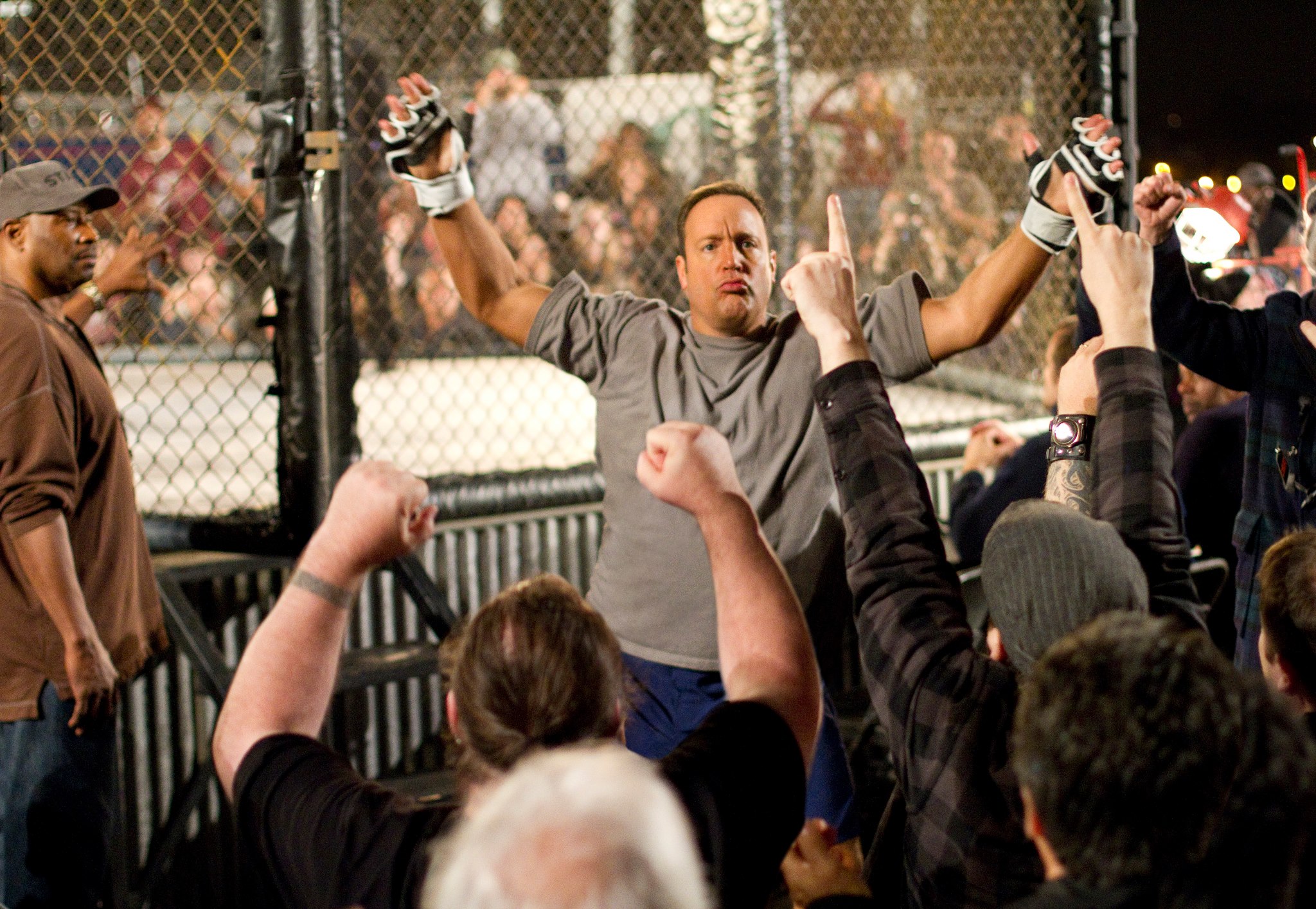 Born in Mineola and raised in Stony Brook, comedian Kevin James graduated from Ward Melville High School. James began doing stand-up comedy in 1989, making his debut at the East Side Comedy Club on Long Island. From there he has starred in the CBS comedy The King of Queens along with an array of movies including Paul Blart: Mall Cop, Grown Ups and Here Comes the Boom.

Growing up in Massapequa, Jerry Seinfeld developed an interest in comedy after brief stints in college productions. He is well-known for his hit television show, Seinfeld, and stand-up comedy. His later works include various roles in shows like 30 Rock and Louie, while also lending his voice to the children’s movie Bee Movie.

Susan Victoria Lucci is an actress, TV host and author known best for playing the character of Erica Kane on the soap opera All My Children. She graduated from Garden City High School in 1964 and graduated with a BA degree in drama from Marymount College in 1968.

Funding for the arts is often one of the first things to go when budgets get tight—and the new administration’s outlook is hitting a sour note with advocates. What will happen to potential future Long Island entertainers if funding is trimmed? Check back Thursday, April 27 for a look at the plan that could leave us bankrupt.